Top 10 theories for the Empty Tomb 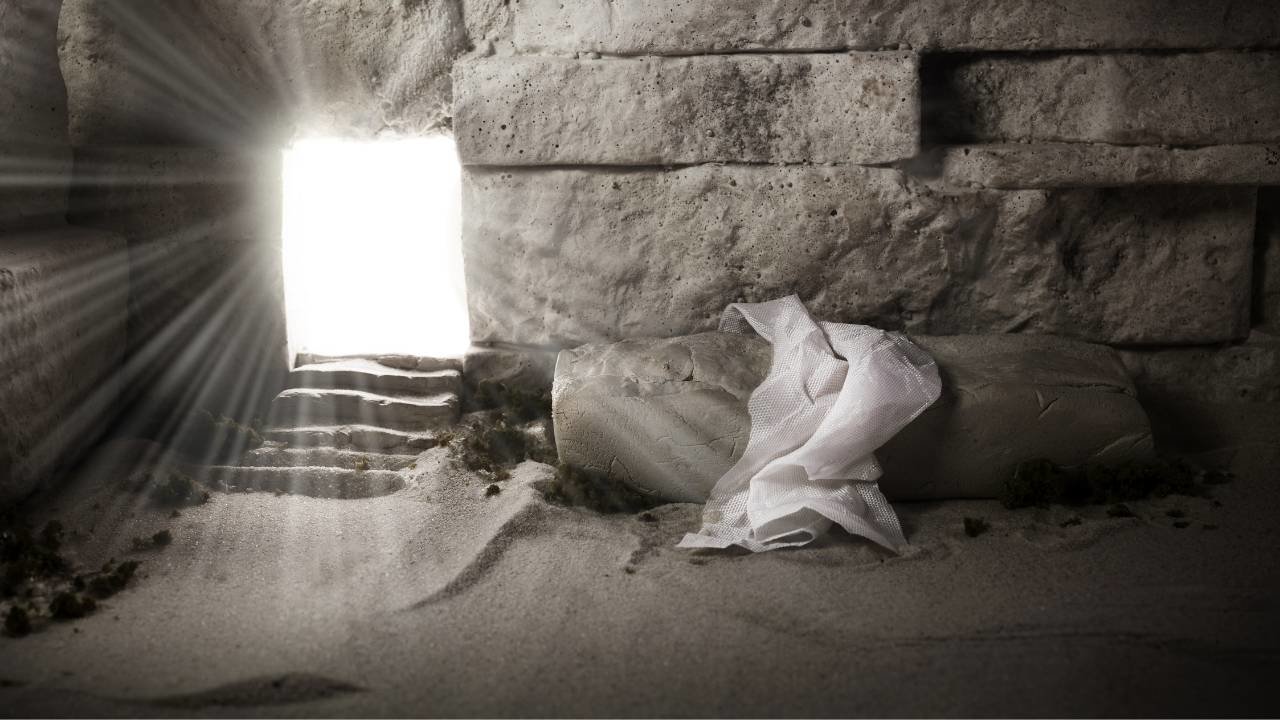 Research has shown that most scholars today believe that a man named Jesus walked this earth, was crucified and died, and then his tomb was empty. Yet the most important question is how did the tomb of Jesus become empty?

6) Copy of a Pagan Myth Theory.

As we approach our celebration of Easter, we can walk in greater faith knowing that the tomb was indeed empty.  An effective tool for discussion would be to ask someone, “How do you explain the empty tomb of Jesus?”  If they share one of the above theories, you will be ready to share your response (1 Peter 3:15).