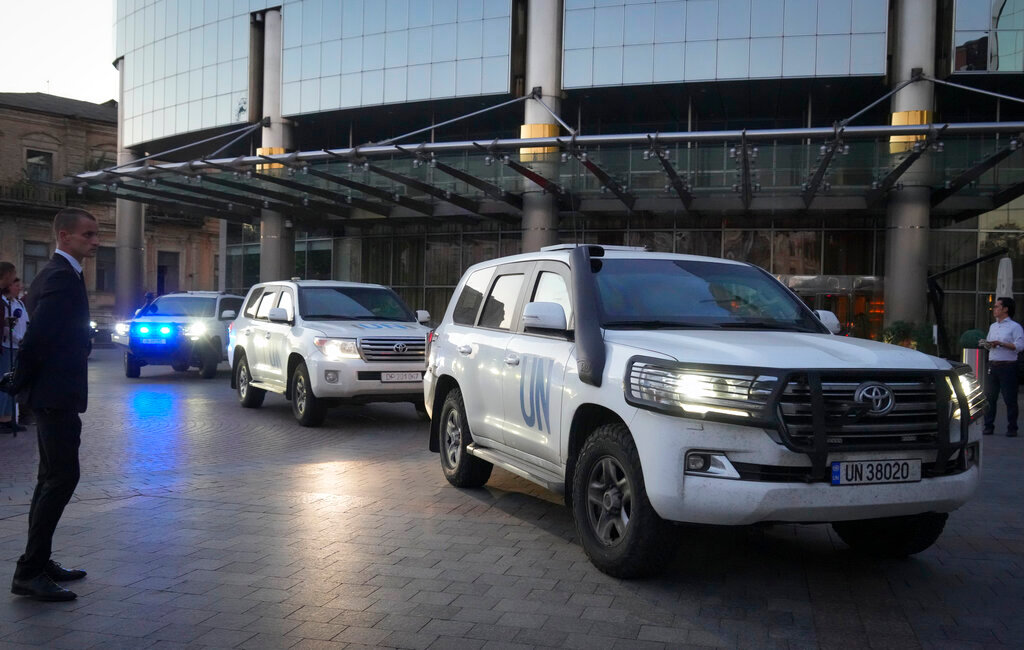 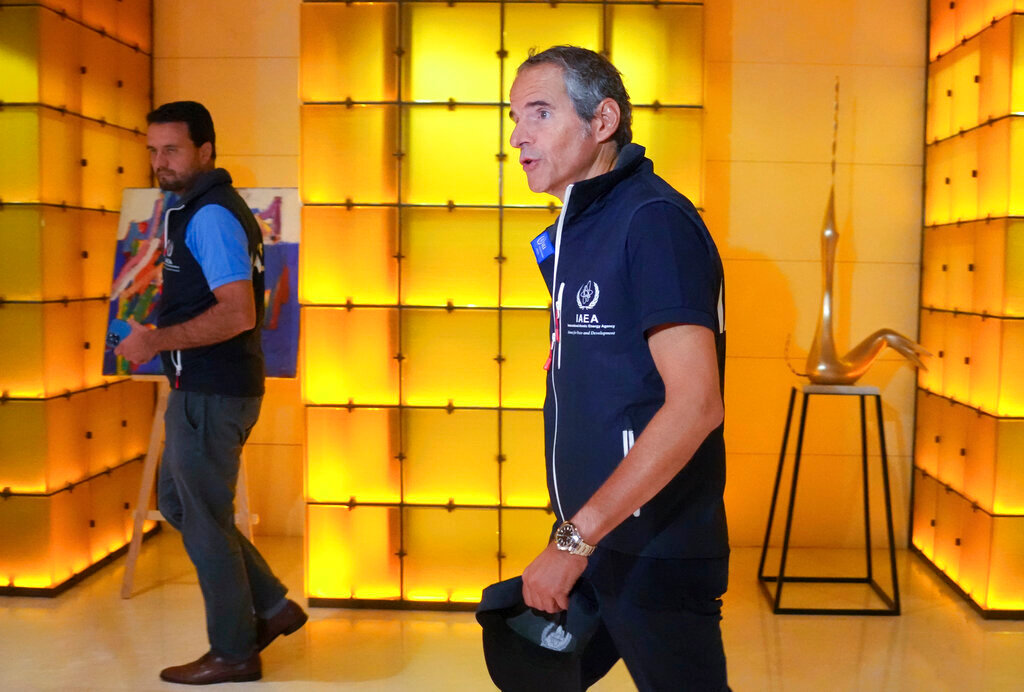 KYIV, Ukraine (AP) — A team of U.N. inspectors made its way toward Ukraine's Zaporizhzhia nuclear power plant Wednesday on a perilous, long-sought mission to help secure the site and reduce the risk of a catastrophe from the fighting raging around it.

Underscoring the danger, Kyiv and Moscow again accused each other of shelling the area around the complex, the biggest nuclear plant in Europe.

In recent days, the plant was temporarily knocked offline because of fire damage to a transmission line, heightening fears of a radiation leak or even a reactor meltdown. Officials have begun distributing anti-radiation iodine tablets to nearby residents.

The complex, a vital source of energy for Ukraine, has been occupied by Russian forces and run by Ukrainian engineers since the early days of the 6-month-old war.

Ukraine alleges Russia is using the plant as a shield, storing weapons there and launching attacks from around it, while Moscow accuses Ukraine of recklessly firing on the facility.

For months, as the fighting has played out, the head of the International Atomic Energy Agency has sought access to the plant, and world leaders have demanded the U.N. nuclear watchdog agency be allowed to inspect it.

As of Wednesday afternoon, the U.N. team had reached the city of Zaporizhzhia, about 70 miles by road from the plant, according to Energoatom, Ukraine's nuclear power agency.

While the inspectors were on their way, Russia-backed local authorities accused Ukrainian forces of repeatedly shelling the plant grounds and city where it is situated, Enerhodar. They said drone strikes hit the plant’s administrative building and training center.

Yevhen Yevtushenko, head of the administration in the Ukrainian-held city of Nikopol, across the Dnieper River from the plant, retorted that the attacks were carried out by the Russians in a bid to make Ukraine look like the culprit.