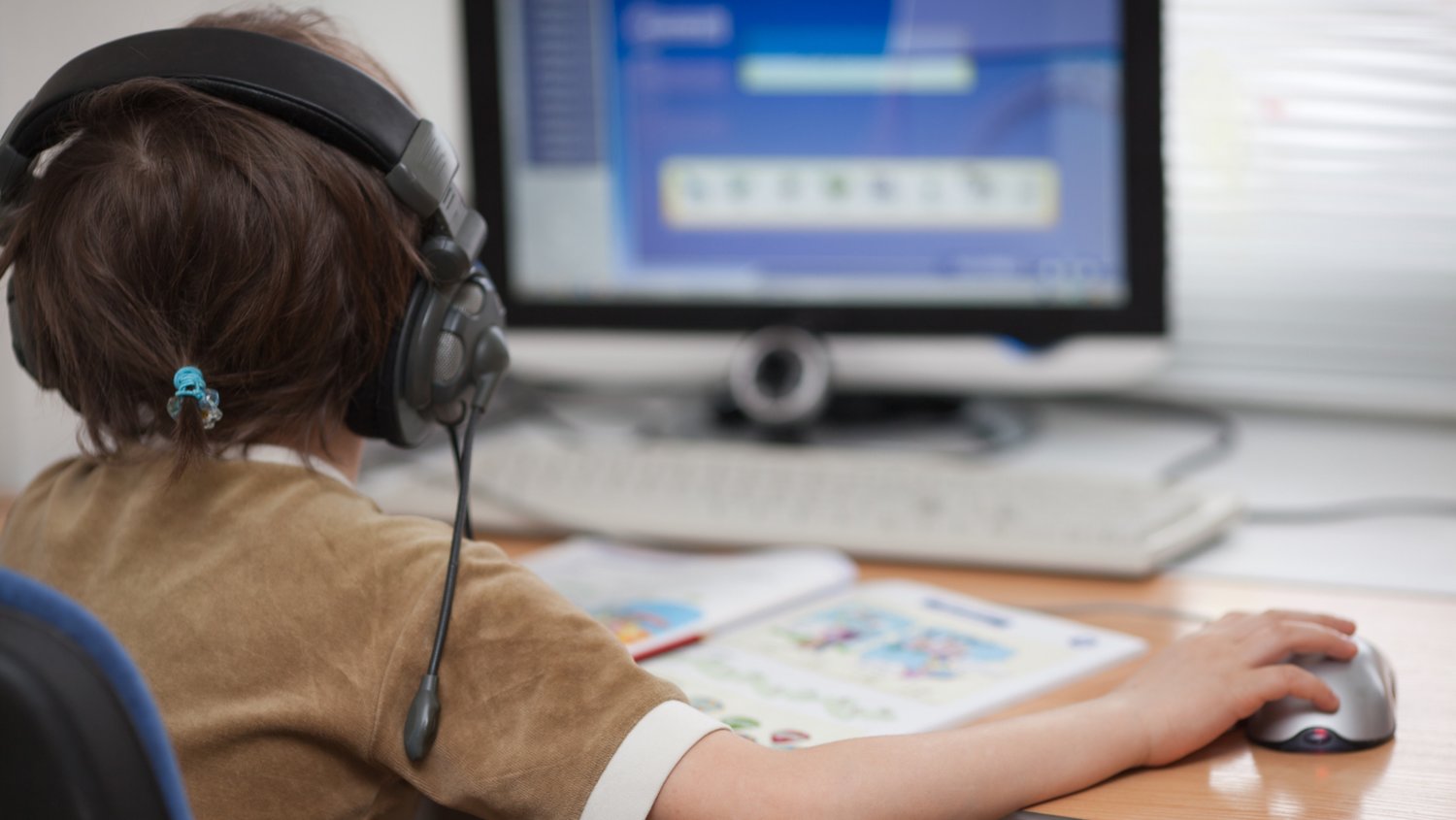 One of the seven leading areas Georgia Baptists lobbied on at the state Capitol this year was child protection policy. There were five primary pieces of legislation that we were concerned about. (See video on Child Protection Legislation: https://vimeo.com/555669003)

Two of those important bills had to do with legislation to close the loophole in Georgia law that exempts K-12 school libraries from restrictions on obscenity. In other words, as hard as it is to believe, Georgia law currently allows school libraries to provide obscenity to children. To fix this problem, we believe that legislation like HB 516 and SB 226 should be passed by the Georgia General Assembly.

We appreciate Rep. Karen Mathiak and Sen. Jason Anavitarte who are fighting to protect Georgia's children from this current loophole in Georgia law. This simple legislation will only cross out the word "school" in OCGA 16-12-104, also known as the "obscenity exemption." As a new law, it would remove obscene materials currently available to minors found not only in the physical libraries and media centers of Georgia's schools but also the virtual libraries (online library databases such as EBSCO and GALE).

Please see the following video for an explanation of the legislation by Noelle Kahaian and former State Senator Mike Crain https://vimeo.com/543193346

There is no doubt that this is an urgent problem for current and future victimized children. The current loophole creates many silent child victims because the literature exposes students to pornographic resources, especially in the form of eBooks and other online resources, in every school in our state. The fact that children are accessing this material is more than likely contributing to the grooming of our children for sexual predators and sex traffickers.

Georgia Baptists are asking that the House and Senate support HB516/SB226 to close this dangerous loophole in Georgia law. Doing so would not only protect the innocence of children but would undoubtedly have a positive effect on helping stop the sex-trafficking industry and sexual predators from preying on our children.

Because the original legislation stalled in the Senate Judiciary Committee, it was amended to provide an appeal process for parents to use when obscene materials are being accessed by their children. Significantly, the amended bill also required that any material challenged in this appeal process be posted on the school website so that all parents could see what their children are exposed to. The bill became known as the “Parental Obscenity Appeal Act” (SB 226) by Senator Anavitarte.

This legislation was passed in the Senate but bogged down in the committee process in the House. One reason for its failure to advance was opposition from some parts of the public-education establishment. (Responding to extensive testimony from parents about obscenity they’ve found in schools, these education representatives simply refused to acknowledge that there’s a problem.) The good news is that this legislation is still available for passage in the 2022 legislative session!

Please, let’s do all we can to end this access to our most precious and most vulnerable citizens! Jesus reminded us of this in Luke 17:2 when he said, "It would be better for him if a millstone were hung around his neck and he were thrown into the sea, than that he would cause one of these little ones to stumble.”

Please go to ProtectStudentHealthGA.com for more information about this subject.