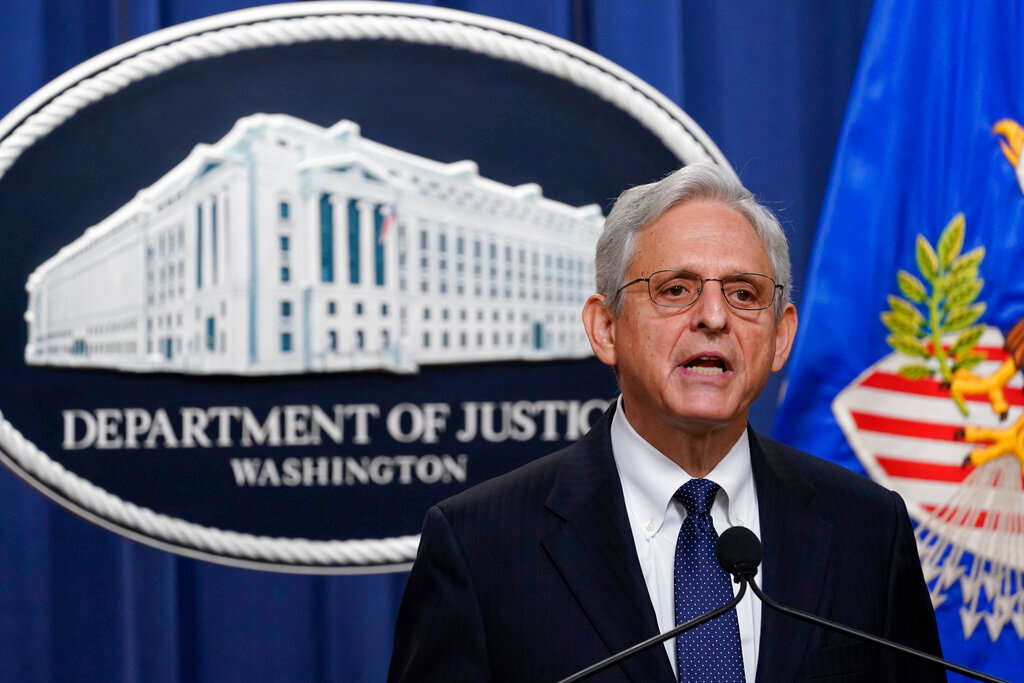 The U.S. Department of Justice has initiated a probe of the Southern Baptist Convention that includes multiple national entities, denominational leaders said.

“Individually and collectively each SBC entity is resolved to fully and completely cooperate with the investigation,” SBC leaders said in a joint statement released late Friday.

“While we continue to grieve and lament past mistakes related to sexual abuse, current leaders across the SBC have demonstrated a firm conviction to address those issues of the past and are implementing measures to ensure they are never repeated in the future,” they said in the statement. “The fact that the SBC Executive Committee recently completed a fully transparent investigation is evidence of this commitment."

Southern Baptists voted overwhelmingly in June to implement safeguards to protect against sexual abuse. That included the creation of a system to track abusive pastors and other church leaders.

Passing the sexual abuse safeguards was the centerpiece of the SBC annual meeting and came as a result of a seven-month probe by outside investigators from the secular firm Guidepost Solutions. Those investigators compiled a report that concluded sexual abuse survivors had been “met, time and time again, with resistance, stonewalling, and even outright hostility” from the SBC Executive Committee.

In Friday’s statement, the SBC leaders said reforms are underway to protect against sexual abuse.

“We recognize our reform efforts are not finished,” they said. “In fact, those efforts are continuing this very moment as the recently announced Abuse Reform Implementation Task Force begins its work and as each entity has strengthened its efforts to protect against abuse. Our commitment to cooperate with the Department of Justice is born from our demonstrated commitment to transparently address the scourge of sexual abuse.”

“While so many things in the world are uncertain, we can be certain that we serve a mighty God. Nothing, including this investigation, takes Him by surprise. We take comfort in that and humbly ask you be in prayer in the days and weeks ahead. Specifically, we ask God to grant wisdom and discernment to each person dealing with the investigation.”