US economy slipped 1.6% to start year 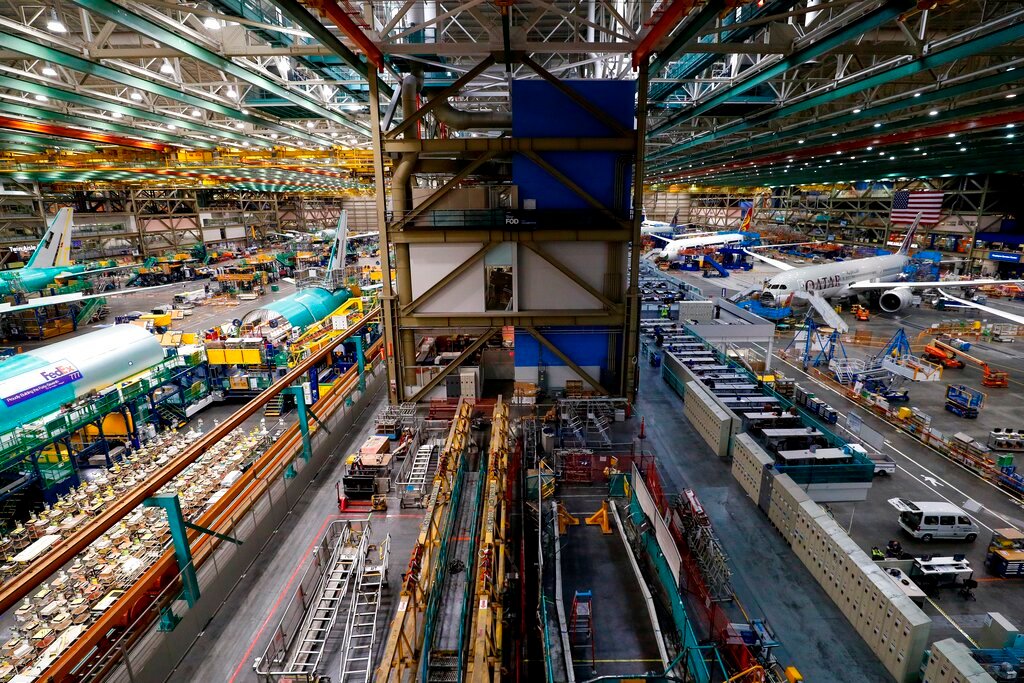 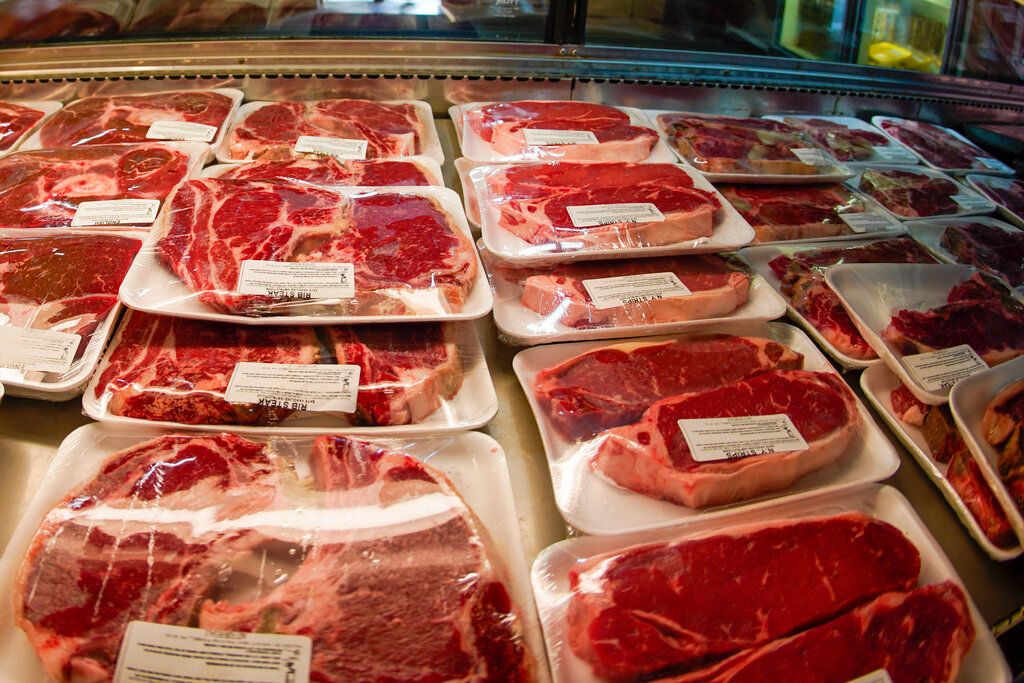 Packages of beef sit in the coolers of the retail section at the Wight's Meat Packing facility in Fombell, Pa., Thursday, June 16, 2022. (AP Photo/Keith Srakocic)
Previous Next
Posted Wednesday, June 29, 2022 9:10 am
By PAUL WISEMAN, Associated Press

WASHINGTON (AP) — The U.S. economy shrank at a 1.6% annual pace in the first three months of the year, the government reported Wednesday in a slight downgrade from its previous estimate for January-March quarter.

It was the first drop in gross domestic product — the broadest measure of economic output — since the second quarter of 2020, in the depths of the COVID-19 recession, and followed a strong 6.9% expansion in the final three months of 2021. Inflation is running at 40-year highs, and consumer confidence is sinking.

Last month, the Commerce Department had pegged first-quarter GDP growth at 1.5%. But on its third and final estimate Wednesday the department said consumer spending — which accounts for about two-thirds of economic output — was substantially weaker than it had calculated earlier, growing at a 1.8% annual pace instead of the 3.1% it estimated in May.

That was partly offset by a revision to its calculation of business inventories. Commerce said that reduced restocking of company shelves had shaved less than 0.4 percentage points from first-quarter growth, down from the 1.1 percentage point hit it estimated in May.

Still, the U.S. economy, which has enjoyed a brisk recovery from 2020′s short but devastating coronavirus recession, is under pressure as the Federal Reserve raises interest rates to rein in inflation that’s running at a 40-year high.

The rebound caught businesses by surprise, and an unexpected surge in customer orders overwhelmed factories, ports and freight yards, leading to shortages, delays and higher prices. In May, consumer prices rose 8.6% from a year earlier, the biggest year-over-year jump since 1981.

In response, the Fed sped up its plan to raise interest rates, hiking its benchmark short-term rate by three-quarters of a percentage point, heftiest increase since 1994. The Fed hopes to achieve a so-called soft landing — slowing economic growth just enough to bring inflation down it its 2% target without causing a recession.