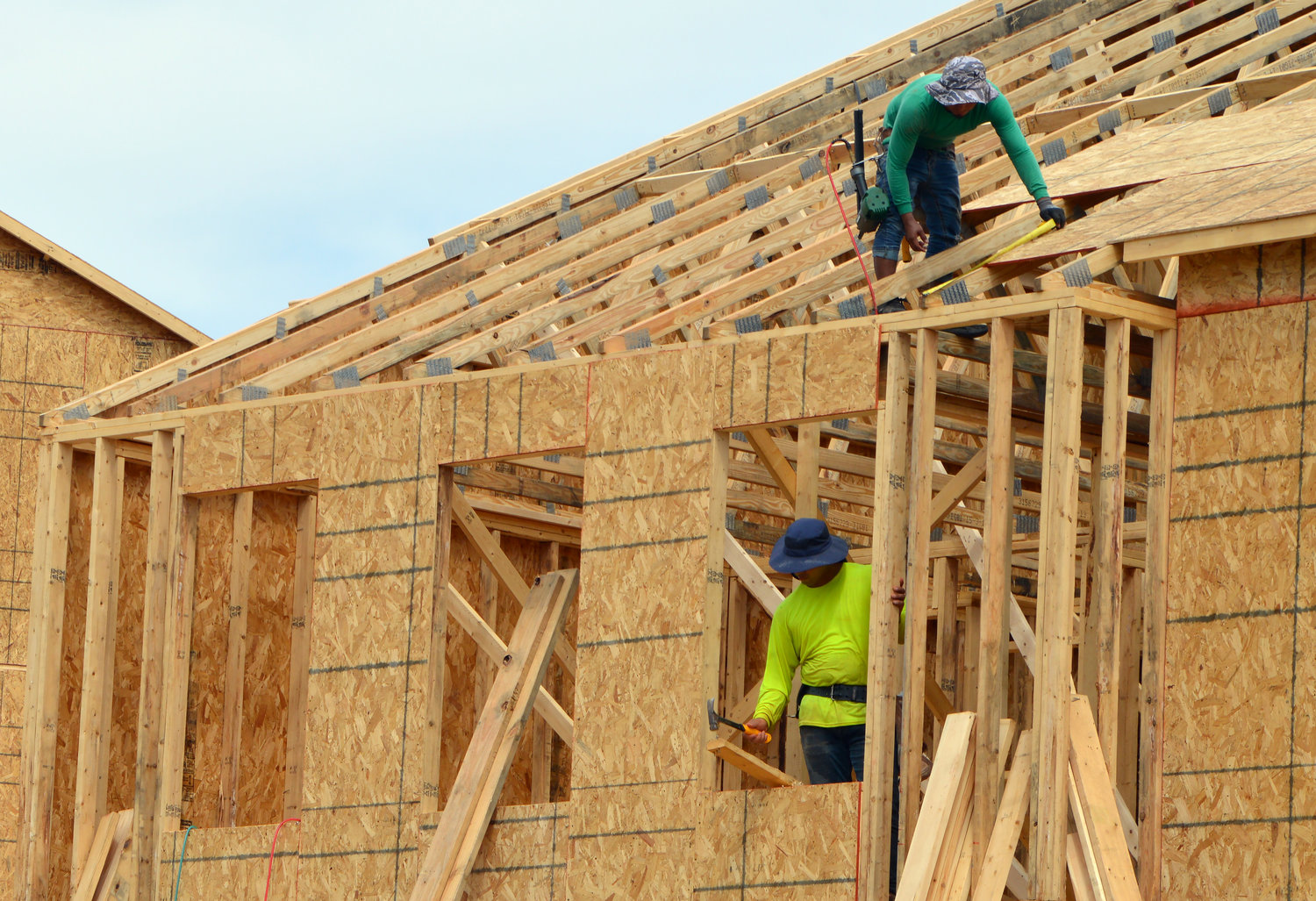 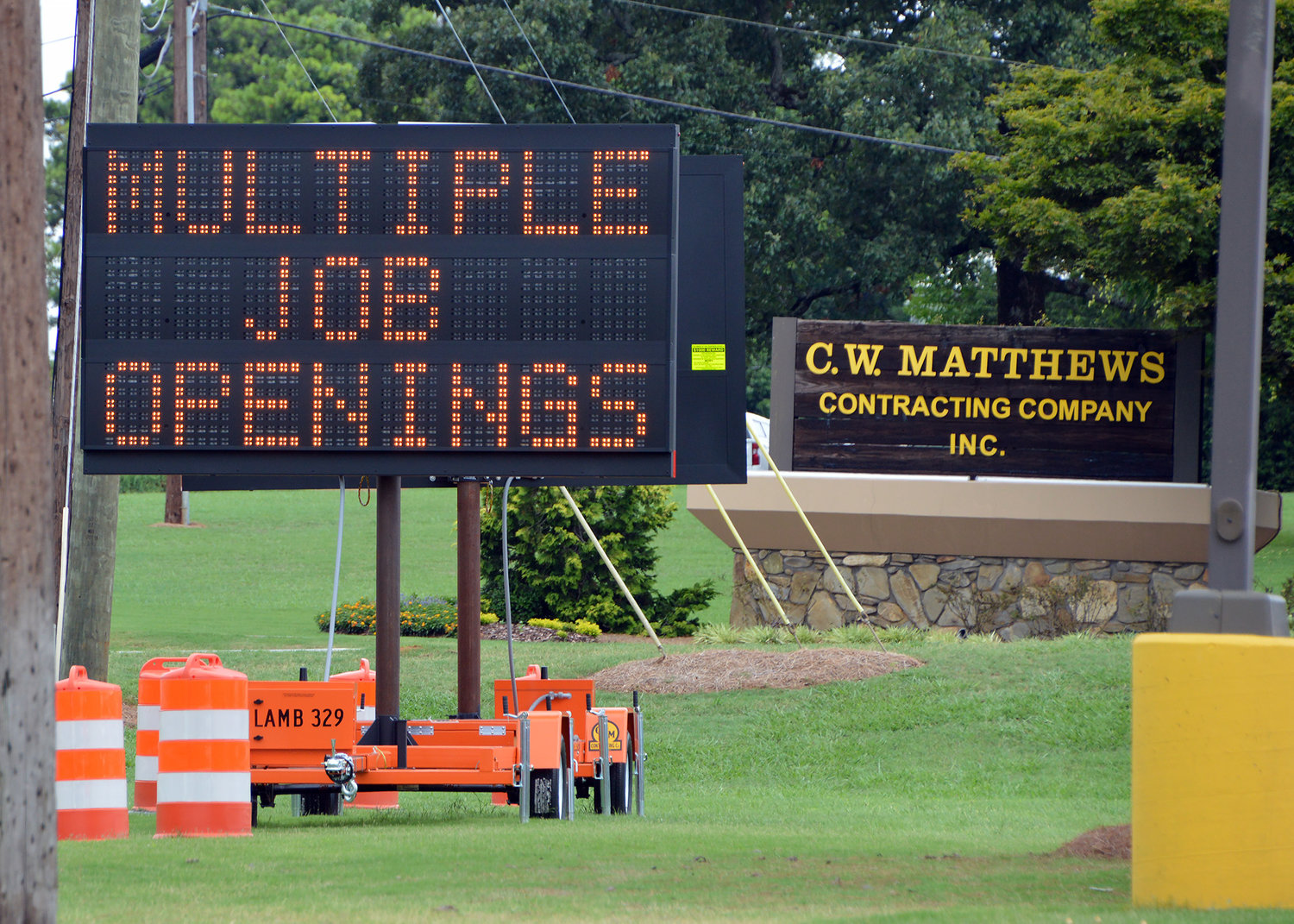 WASHINGTON (AP) — Defying anxiety about a recession and raging inflation, America’s employers added a stunning 528,000 jobs last month, restoring all the jobs lost in the coronavirus recession. Unemployment fell to 3.5%, the lowest since the pandemic struck in early 2020.

July’s job creation was up from 398,000 in June and the most since February.

The red-hot jobs numbers from the Labor Department on Friday arrive amid a growing consensus that the U.S. economy is losing momentum. The U.S. economy shrank in the first two quarters of 2022.

Economists had expected only 250,000 new jobs this month.

The Labor Department also revised May and June hiring, saying an extra 28,000 jobs were created in those months. Job growth was especially strong last month in the healthcare industry and at hotels and restaurants.

Hourly earnings posted a healthy 0.5% gain last month and are up 5.2% over the past year — still not enough to keep up with inflation.

The jobless rate fell as the number of Americans saying they had jobs rose by 179,000 and the number saying they were unemployed dropped by 242,000. But 61,000 Americans dropped out of the labor force in July, trimming the share of those working or looking for work to 62.1% last month from 62.2% in June.

The strong job numbers are likely to encourage the Federal Reserve to continue raising interest rates to cool the economy and combat resurgent inflation. “The strength of the labor market in the face of ... rate tightening from the Fed already this year clearly shows that the Fed has more work to do,' said Charlie Ripley, senior investment strategist at Allianz Investment Management. “Overall, today’s report should put the notion of a near-term recession on the back-burner for now.''

The economic backdrop has been troubling: Gross domestic product — the broadest measure of economic output — fell in both the first and second quarters. And inflation is roaring at a 40-year high.

New Yorker Karen Smalls, 46, started looking for work three weeks ago -- via job sites like ZipRecruiter and Indeed -- as support staff to social workers who serve those with mental health issues.

“I didn’t realize how good the job market is right now,’’ she said shortly after finishing her fifth interview this week. “You look at the news and see all these bad reports ... but the job market is amazing right now.’’ A single mother, she is weighing several offers, looking for one that is close to her home in Manhattan and pays enough to let her take care of her two children.

The pandemic brought economic life to a near standstill as companies shut down and consumers stayed home. In March and April 2020, American employers slashed a staggering 22 million jobs and the economy plunged into a deep, two-month recession.

But massive government aid — and the Fed's decision to slash interest rates and pour money into financial markets — fueled a surprisingly quick recovery. Caught off guard by the strength of the rebound, factories, shops, ports, and freight yards were overwhelmed with orders and scrambled to bring back the workers they furloughed when COVID hit.

The result has been shortages of workers and supplies, delayed shipments -- and rising prices. In the United States, inflation has been rising steadily for more than a year. In June, consumer prices jumped 9.1% from a year earlier — the biggest increase since 1981.

The Fed underestimated inflation’s resurgence, thinking prices were rising because of temporary supply chain bottlenecks. It has since acknowledged that the current spate of inflation is not, as it was once referred to, “ transitory.”

Now the central bank is responding aggressively. It has raised its benchmark short-term interest rate four times this year, and more rate hikes are ahead.

Before Friday's hiring report, the labor market had shown other signs of wobbliness.

The Labor Department reported Tuesday that employers posted 10.7 million job openings in June — a healthy number but the lowest since September.

And the four-week average number of Americans signing up for unemployment benefits — a proxy for layoffs that smooths out week-to-week swings — rose last week to the highest level since November, though the numbers may have been exaggerated by seasonal factors.

“Underestimate the U.S. labor market at your own peril,'' said Nick Bunker, head of economic research at the Indeed Hiring Lab. “Yes, output growth might be slowing and the economic outlook has some clouds on the horizon. But employers are still champing at the bit to hire more workers. That demand may fade, but it’s still red hot right now.''