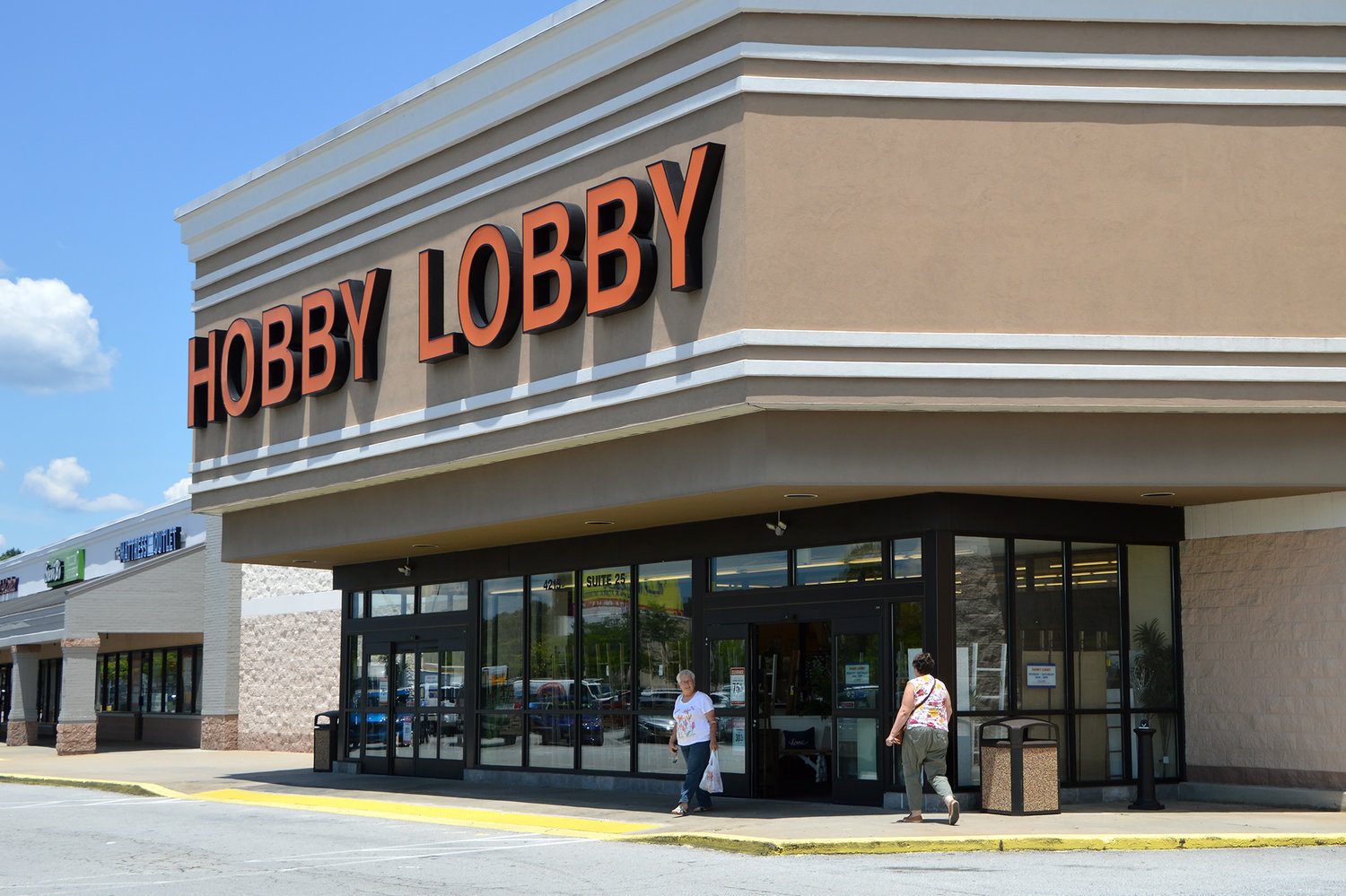 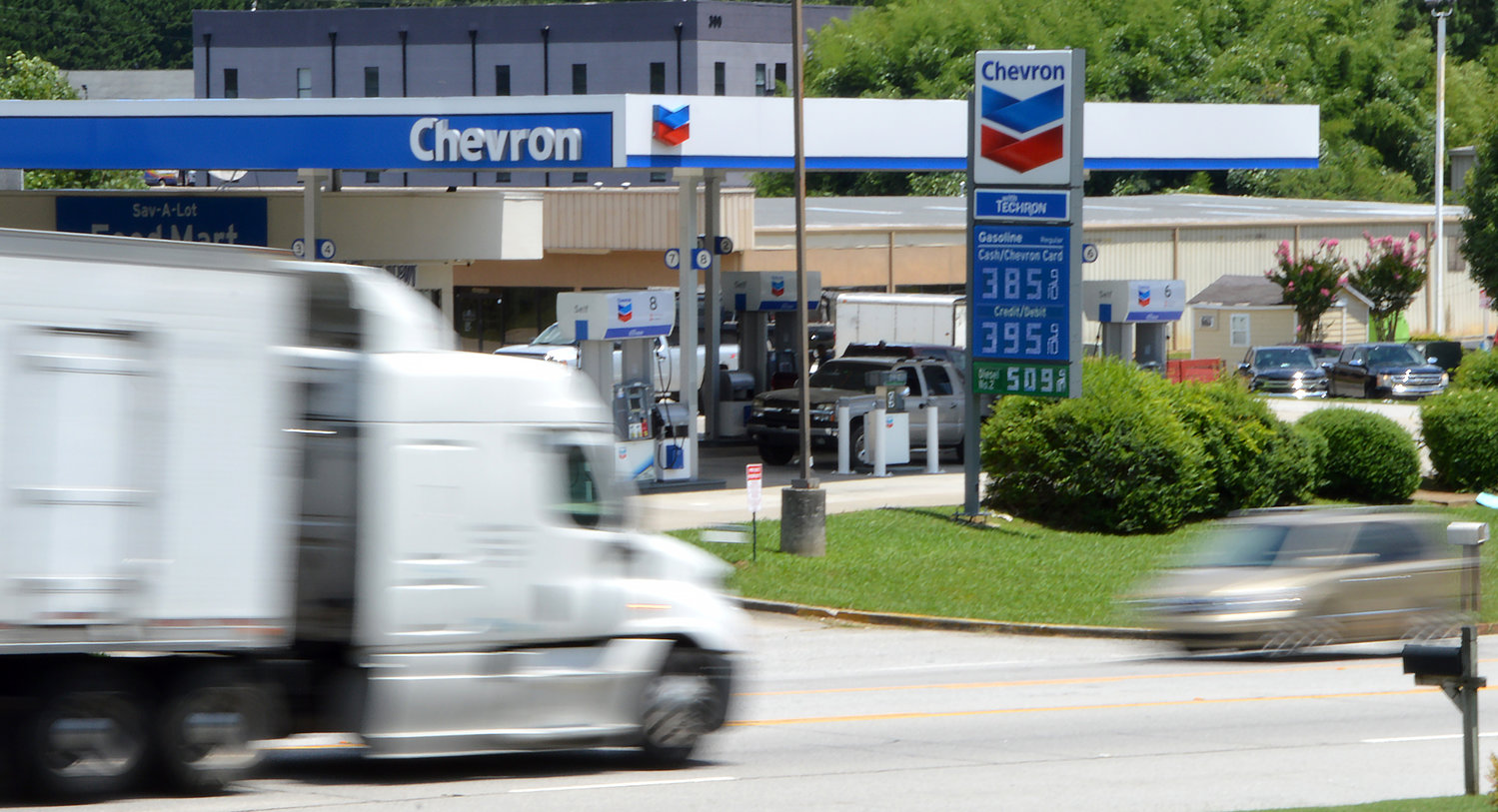 WASHINGTON (AP) — Falling gas prices gave Americans a slight break from the pain of high inflation last month, though overall price increases slowed only modestly from the four-decade high that was reached in June.

Consumer prices jumped 8.5% in July compared with a year earlier, the government said Wednesday, down from a 9.1% year-over-year jump in June. On a monthly basis, prices were unchanged from June to July, the smallest such rise in more than two years.

Besides gasoline, among the consumer purchases whose prices sank from June to July were airfares, which plunged nearly 8%. Hotel room costs fell 2.7%, used car prices 0.4%. Such items had previously delivered some of the economy's steepest price jumps.

Those declines lowered so-called core inflation, a measure that excludes the volatile food and energy categories to provide a clearer picture of underlying inflation. Core prices rose just 0.3% from June, the smallest month-to-month increase since April. And compared with a year ago, core inflation amounted to 5.9% in July, the same year-over-year increase as in June.

Wednesday's report raised hopes that a modest slowdown in inflation might enable the Federal Reserve to raise short-term interest rates by less than had been anticipated when it meets in late September. Many economists had forecast that it would increase its benchmark rate three-quarters of a point for a third straight time. But financial markets are now predicting that a half-point increase is more likely.

Still, core prices have slowed in the recent past only to re-accelerate in subsequent months. And plenty of items are continuing to grow more expensive. Food prices kept surging in July, for example, and have risen 13% from a year ago, the largest such increase since 1979. The costs of rent, medical care and furniture also rose at elevated rates.

Average paychecks are rising faster than they have in decades, but not fast enough to keep up with higher costs.

Republicans are stressing the persistence of high inflation as a top issue in the midterm congressional elections, with polls showing that elevated prices have driven President Joe Biden’s approval ratings down sharply.

On Friday, the House is poised to give final congressional approval to a revived tax-and-climate package pushed by Biden and Democratic lawmakers. Economists say the measure, which its proponents have titled the Inflation Reduction Act, will have only a minimal effect on inflation over the next several years.

While there are signs that inflation may ease in the coming months, it will likely remain far above the Federal Reserve’s 2% annual target well into next year or even into 2024. Chair Jerome Powell has said the Fed needs to see a series of declining monthly core inflation readings before it would consider pausing its rate hikes. The Fed has raised its benchmark short-term rate at its past four rate-setting meetings, including a three-quarter point hike in both June and July — the first increases that large since 1994.

A blockbuster jobs report for July that the government issued Friday — with 528,000 jobs added, rising wages and an unemployment rate that matched a half-century low of 3.5% — solidified expectations that the Fed will announce yet another three-quarter-point hike when it next meets in September. Robust hiring tends to fuel inflation because it gives Americans more collective spending power.

One positive sign, though, is that Americans’ expectations for future inflation have fallen, according to a survey by the Federal Reserve Bank of New York, likely reflecting the drop in gas prices that is highly visible to most consumers.

Inflation expectations can be self-fulfilling: If people believe inflation will stay high or worsen, they’re likely to take steps — such as demanding higher pay — that can send prices higher in a self-perpetuating cycle. Companies then often raise prices to offset higher their higher labor costs. But the New York Fed survey found that Americans foresee lower inflation one, three and five years from now than they did a month ago.

Yet in categories where price changes are stickier, such as rents, costs are still surging. One-third of Americans rent their homes, and higher rental costs are leaving many of them with less money to spend on other items.

Data from Bank of America, based on its customer accounts, shows that rent increases have fallen particularly hard on younger Americans. Average rent payments for so-called Generation Z renters (those born after 1996) jumped 16% in July from a year ago, while for baby boomers the increase was just 3%.