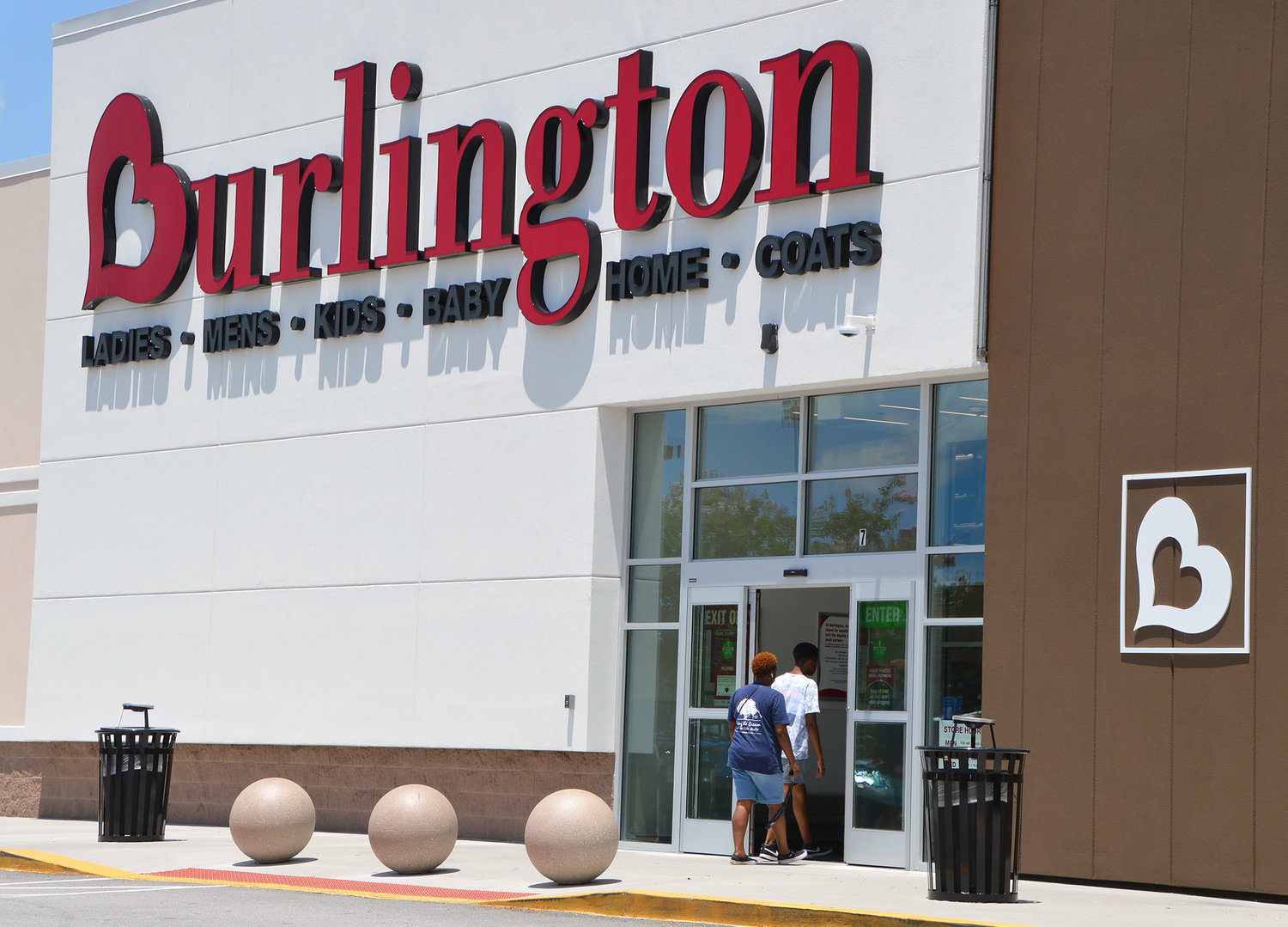 Retail purchases were flat after having risen 0.8% in June, the Commerce Department reported Wednesday. Economists had expected a slight increase.

“As gas prices fell, consumers had more money in their pockets for other items such as furniture and electronics,'' said Jeffrey Roach, chief economist at LPL Financial.

Sales of building supplies and garden equipment held up, as did sales at electronics and appliance stores.

At the same time, consumers remained wary of spending much on non-essentials: Sales were down 0.5% at department stores and 0.6% at clothing stores.

Compared with 12 months ago, overall retail sales rose 10.3% in July.

America's consumers, whose spending accounts for nearly 70% of U.S. economic activity, have remained mostly resilient even with year-over-year inflation near a four-decade high, rising economic uncertainties and the surging costs of mortgages and borrowing money. Still, overall spending has weakened, and it has shifted increasingly toward things like groceries, and away from less necessary things like electronics, furniture and new clothes.

The government's monthly report on retail sales covers about a third of all consumer purchases and doesn’t include spending on most services, ranging from plane fares and apartment rents to movie tickets and doctor visits. In recent months, Americans have been shifting their purchases away from physical goods and more toward travel, hotel stays and plane trips.

Inflation continues to pose a severe hardship for many families. Though gasoline prices have fallen from their heights, food, rent, used cars and other necessities have become far more expensive, beyond whatever wage increases most workers have notched.

Despite a still-robust job market, the U.S. economy shrank in the first half of 2022. Growth has been weakening largely as a consequence of the Federal Reserve's aggressive interest rate hikes, which are intended to cool the economy and tame high inflation.

The impact of the Fed's hikes has been felt especially in the housing market. Sales of previously occupied homes have slowed for five straight months as higher loan rates and high sales prices have kept many would-be buyers on the sidelines.

But the most important pillar of the economy — the job market — has proved durable. America's employers added a hefty 528,000 jobs in July, and the unemployment rate reached 3.5%, matching a near-half-century low reached just before the pandemic erupted in the spring of 2020.

Americans are still spending, but that money is going to different places as the pandemic eases. Walmart, the nation’s largest retailer, posted better than expected quarterly sales and profits, but noted that customers are favoring lower-priced grocery items.

And it's gaining more customers who might more typically shop at Whole Foods. The company, long associated with price-conscious and lower-income consumers, disclosed that roughly 75% of its grocery sales last quarter were to households with incomes of at least $100,000.

It also noted that lower-income customers were trading down within the store, for example swapping out sliced deli meats for hot dogs to save money.

On Wednesday, Target reported that its profit plunged nearly 90% despite solid sales, largely because it was forced to slash prices to clear huge inventories of things in heavy demand during the pandemic such as furniture, appliances and electronics.

Signet Jewelers, which operates stores under such names as Zales and Jared, lowered its full-year sales forecast last week as Americans cool spending on luxuries and more on groceries.

“They’re being intentional,” said Jamie Singleton, president of Signet. She said customers may be taking home fewer items, but they're spending more on the things they buy.

Elder shuts out Nationals 8-0; Braves within 1 game of Mets
WASHINGTON (AP) — Bryce Elder threw a six-hit shutout for his first career complete game, and the Atlanta Braves defeated Washington 8-0 to close within one game of the first-place New York Mets in the NL East and hand the Nationals their 100th loss of the season. Matt Olson and Orlando Arcia hit two-run homers and Marcell Ozuna added a solo shot for Atlanta, which like New York has already clinched a playoff berth.
© Copyright 2022 The Christian Index | Copyright/Terms of Use
Powered by Creative Circle Media Solutions