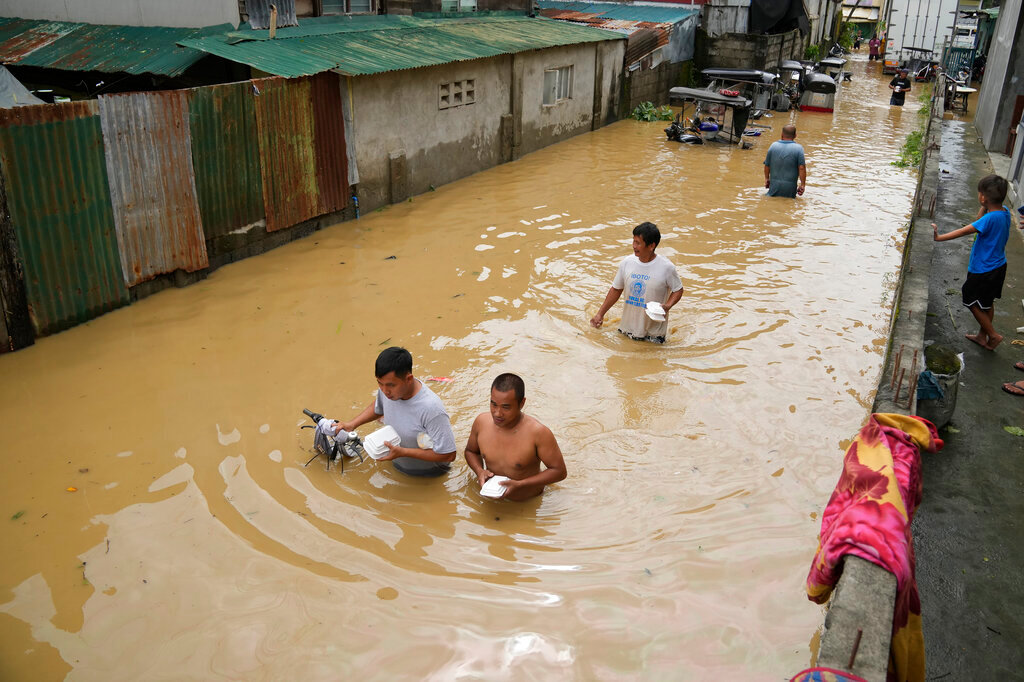 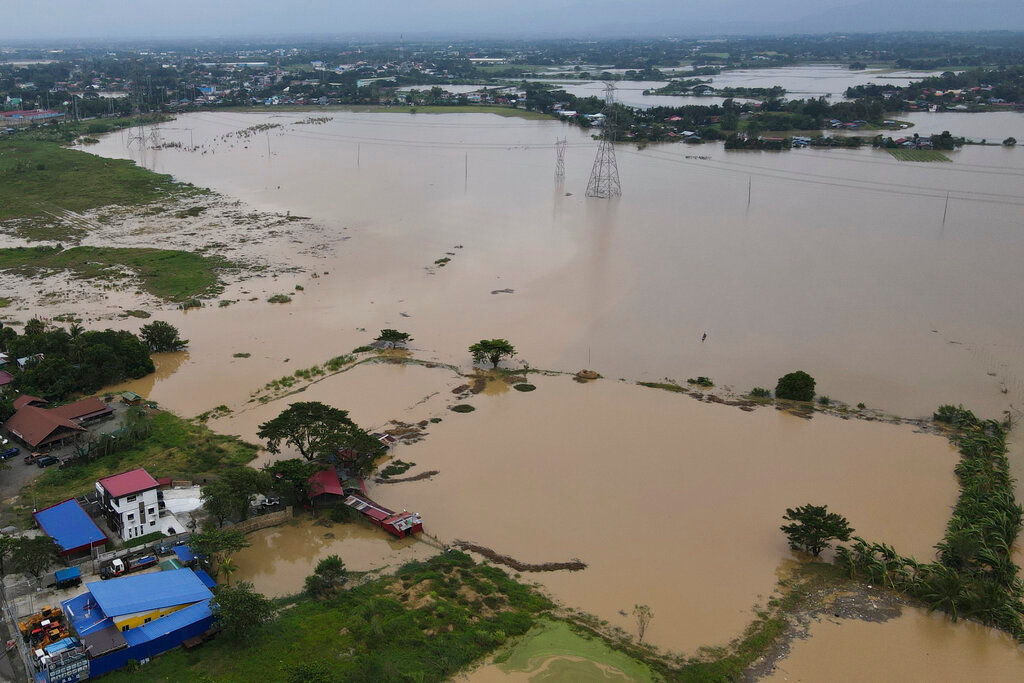 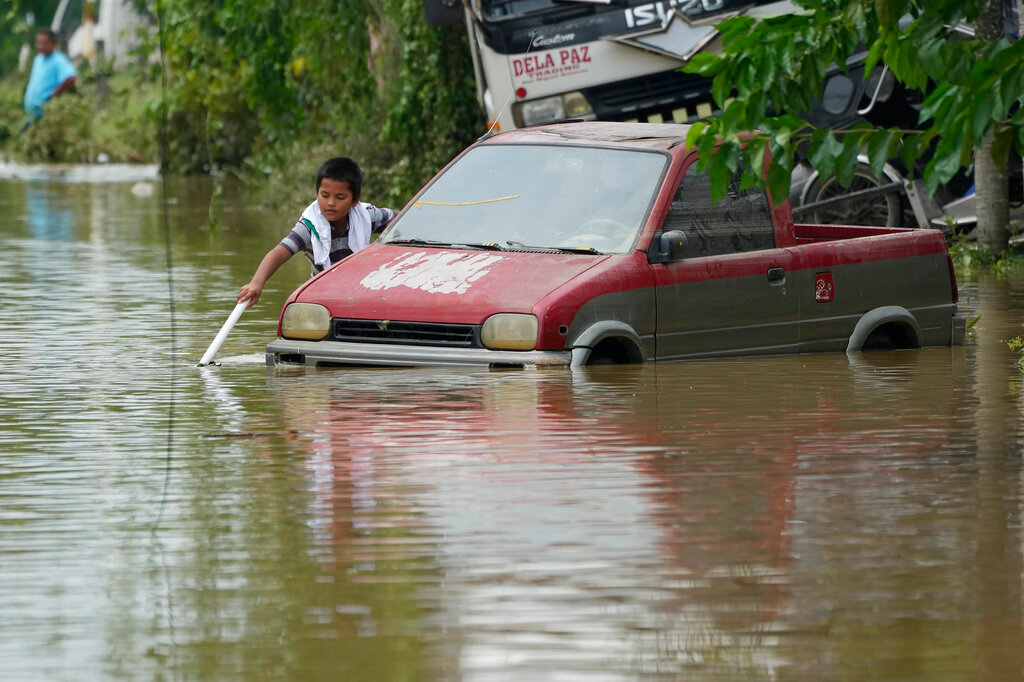 HANOI, Vietnam (AP) — Vietnam imposed a curfew and evacuated over 800,000 people as a powerful typhoon that had flooded villages and left at least eight dead in the Philippines aimed Tuesday for the country's central region.

People living near the coast where Typhoon Noru was expected to slam early Wednesday had been ordered to take shelter, national television VTV said. Schools were closed and public events canceled.

In Da Nang and Quang Nam provinces, a curfew will be in effect starting Tuesday evening. It forbids people from venturing out except those on official duty, the TV said.

Flights at five regional airports were canceled and train service was halted until the typhoon passes.

The typhoon deaths in the northern Philippines on Sunday included five rescuers who drowned in San Miguel town in Bulacan province after their boat overturned when it was hit by a collapsed wall, tossing them into rampaging floodwaters, police said.

Nearly 80,000 people had been moved to emergency shelters, some forcibly, across the main Luzon island, where many villages were flooded.