Wimbledon to get 1st-time ladies champ when Rybakina plays Jabeur 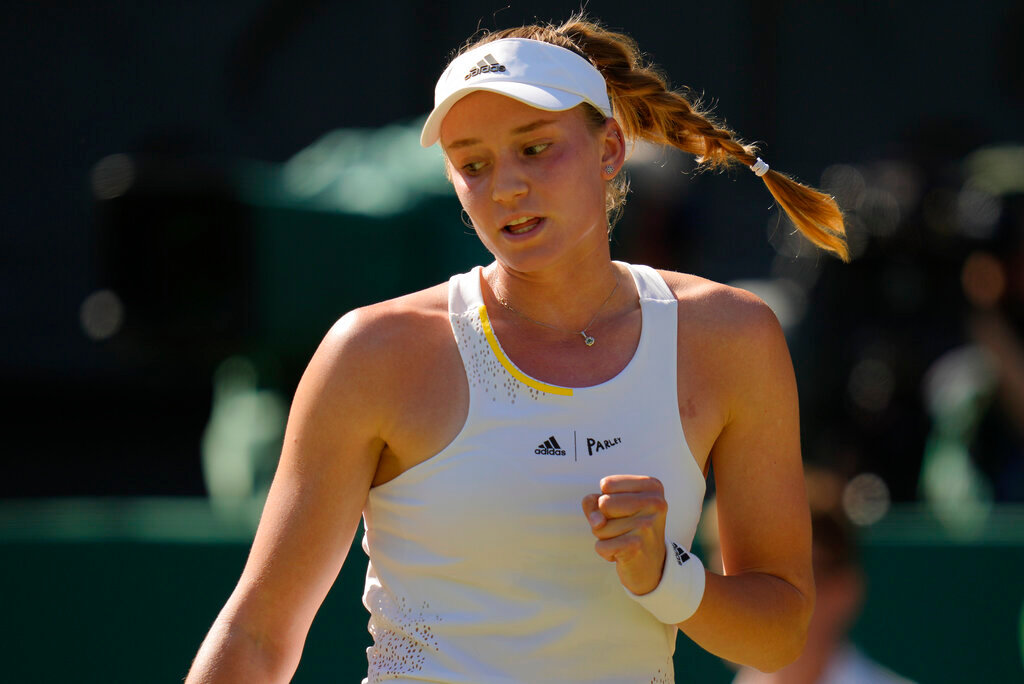 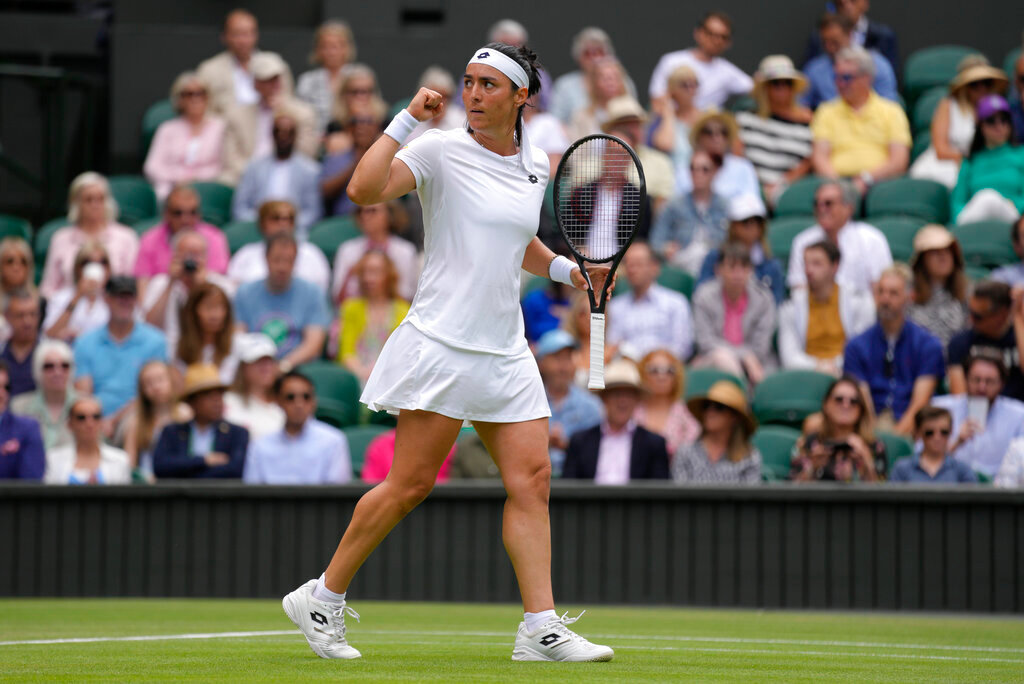 WIMBLEDON, England (AP) — The names and faces of the star players at Wimbledon didn't matter to Elena Rybakina when she was a child. The majesty of the tournament made pretty a big impression, though.

On Saturday, she'll get a chance to add her name to the pantheon of greats at the oldest and most prestigious tennis tournament of them all.

“As a kid, I don’t remember exactly who was playing, but when Wimbledon was on TV, it was always traditional white. I remember this well,” Rybakina said. “Strawberries. Champagne. It’s something, like, very nice to see.”

Rybakina is one match away from winning a Grand Slam tournament for the first time, in her first major final. And so is her opponent, Ons Jabeur — the first Arab woman and first African woman ever to reach this stage at one of the four biggest tournaments in tennis.

Jabeur, who is from Tunisia, advanced to the final by beating Tatjana Maria 6-2, 3-6, 6-1 on Thursday. Rybakina followed that match on the grass of Centre Court and defeated 2019 champion Simona Halep 6-3, 6-3.

“I didn’t expect that I’m going to be here in the second week, especially in the final,” said Rybakina, who was born in Russia but plays for Kazakhstan. “I believe that I have a game to go far in the Grand Slams. Of course, I believe that maybe one day I can win it.”

This year's championship match at Wimbledon will be the first to feature two female first-time Grand Slam finalists since 1962, with Karen Susman beat Věra Suková in straight sets.

A win for either Rybakina or Jabeur on Saturday will also be a first Grand Slam title won by a player from their respective countries.

Jabeur, known back home in Tunisia as the “Minister of Happiness” for her cheerful disposition, knows well how historic her Wimbledon run already is.

Jabeur has been one of the best players on tour in recent months, rising to No. 2 in the rankings and winning a grass-court title in Berlin two weeks ago. Rybakina is ranked 23rd and has 13 victories over top-20 players.

And at 23, she is the youngest Wimbledon finalist since Garbiñe Muguruza, who was 21 in 2015 when she lost to Serena Williams.

Rybakina has also had to deal with several questions about her nationality. She started her career playing as a Russian but switched nationalities to Kazakhstan in 2018. Players from Russia and Belarus were banned by the All England Club from competing this year because of the war in Ukraine.

“I feel for the players who couldn’t come here,” Rybakina said, “but I’m just enjoying playing here on the biggest stage, enjoying my time and trying to do my best.”