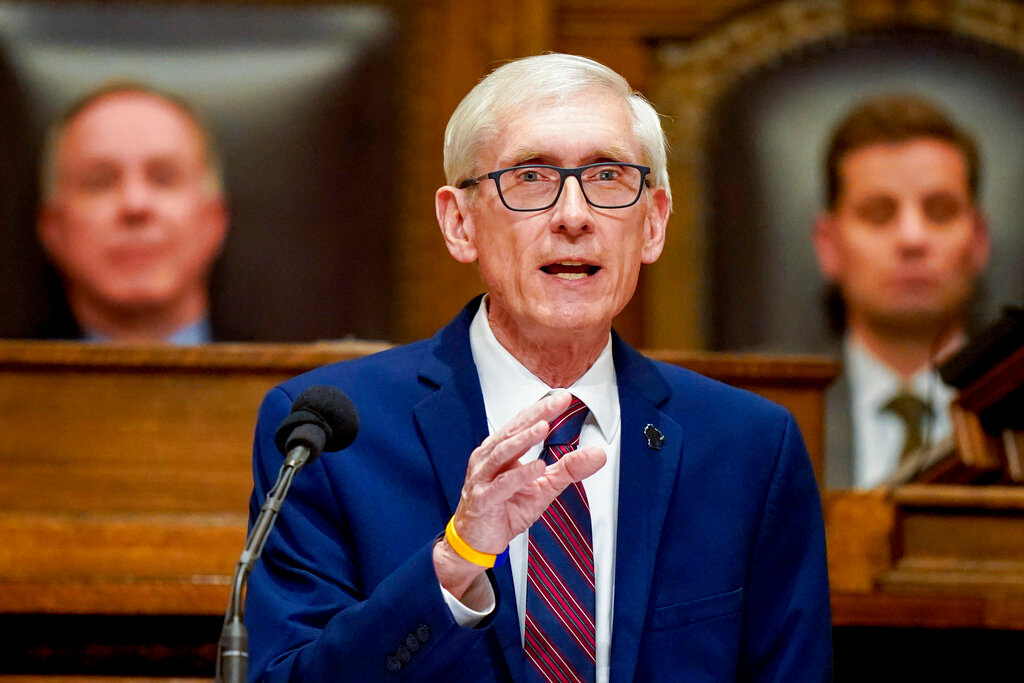 Wisconsin adopted a ban on abortion except to save the mother's life in 1849, a year after the territory became a state. The U.S. Supreme Court's landmark 1973 ruling that legalized abortion nationwide nullified the ban.

The court is expected to rule this month in a case that could end Roe v. Wade, which would allow Wisconsin's ban to take effect. Lawmakers had to meet after Evers called the Legislature into special session this month, but they were not required to vote on the issue.

Republicans blasted Evers' move as a political stunt designed to please the Democratic base as he faces reelection.

Senate President Chris Kapenga gaveled in and out in 14 seconds just after noon.

Kapenga later issued a statement calling the special session “a calculated campaign move” and noting the Supreme Court hasn't yet issued it's decision.

About 90 minutes after Kapenga's action, Assembly Republicans called their session to order and adjourned within 25 seconds.

Evers has tried several times during his first term to force the Legislature into special sessions to take up popular Democratic bills, including gun control measures, Medicaid expansion and upgrading the state’s unemployment benefits system. Every time Republicans gaveled in and out without any debate.

The special session came six weeks after the Madison office of the anti-abortion group Wisconsin Family Action was vandalized. Police have yet to arrest anyone.

Tim Michels, a Republican candidate for governor, this week called on Evers to put the Wisconsin National Guard on notice for similar acts and prepare for “impending acts of mass civil disobedience” if Roe v. Wade is overturned.