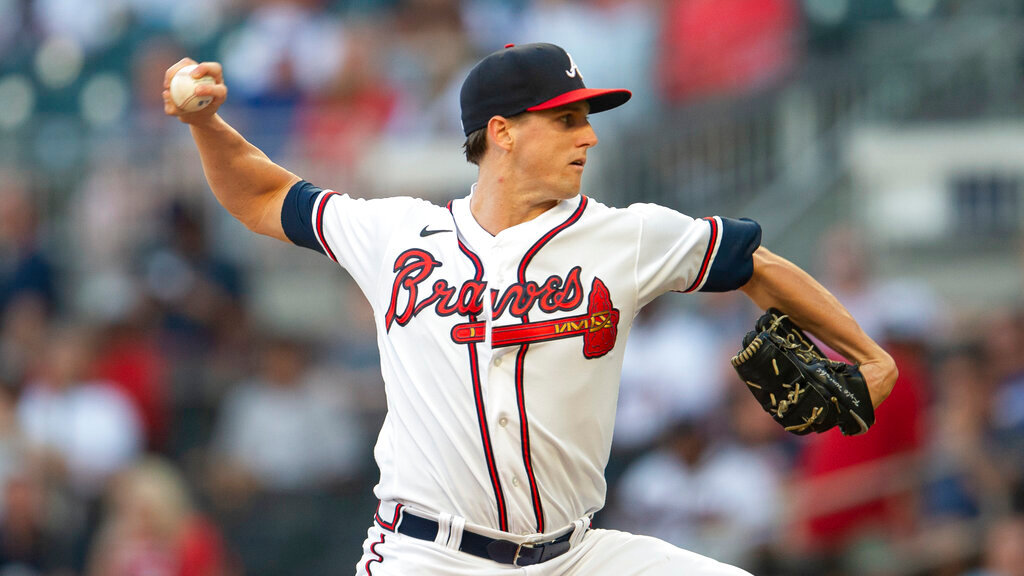 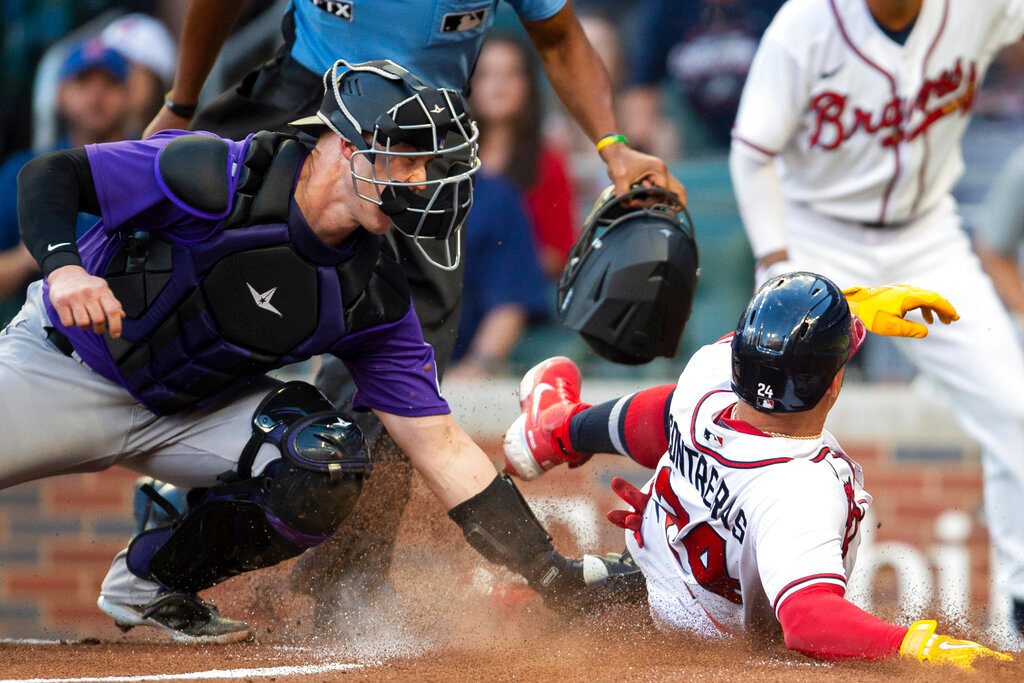 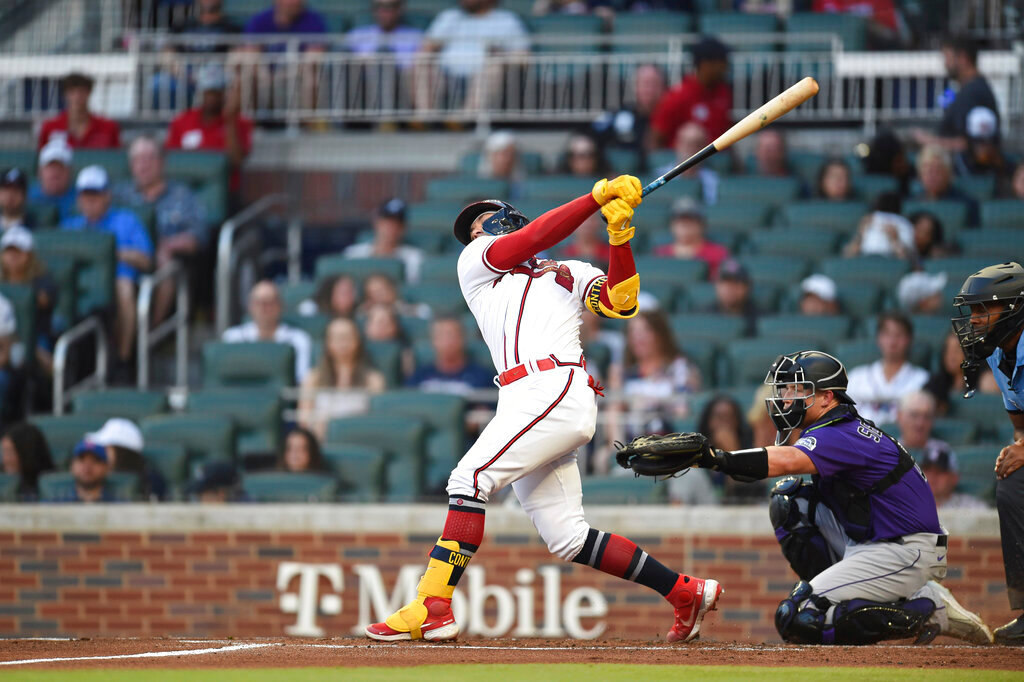 The defending World Series champion Braves avoided their first four-game losing streak since Sept. 14-18, 2021. Atlanta, with the NL’s third-best record at 80-51, remained three games behind the New York Mets in the East Division.

Facing Colorado for the first time in his career, Wright (17-5) allowed five hits with two walks and six strikeouts, throwing 63 of his 96 pitches for strikes. The No. 5 overall draft pick of 2017 is trying to become the first Braves pitcher to lead the NL in wins since Russ Ortiz had 21 in 2003. Hall of Famer Tom Glavine was the last Atlanta pitcher to lead the majors in victories with 21 in 2000.

A.J. Minter faced the minimum for Atlanta in the eighth, and Kenley Jansen earned his 30th save in 35 chances after facing five batters in a shaky ninth.

Riley’s 32nd homer, an opposite-field, two-run shot to right-center off Ryan Feltner (2-6), put the Braves up 2-0 in the first. Those were all the runs Wright would need, but Acuña nevertheless added some insurance with his 11th long ball, an estimated 444-foot blast to center off Feltner that left his bat at 111 mph and made it 3-0 in the fifth.

Michael Toglia hit his first career homer, a two-run shot, to make it 3-2 in the ninth off Jansen.

Wright, coming off seven scoreless innings in a 14-2 victory Aug. 24 at Pittsburgh, pitched around a walk in the first before stranding two runners in scoring position in the second when Brian Serven popped up and in the third when José Iglesias flew out. He didn’t allow a runner to advance past first the rest of the way.

The Rockies were attempting to win three straight on the road for the first time this year, the last stretch coming Sept. 12-18, 2021 when they won five in a row. Colorado is 20-43 away from Coors Field and has the majors’ worst road winning percentage.

Riley began the night hitting .317 over his last 88 games and he has 24 homers and 67 RBIs over that stretch.

Wright improved to 11-2 with a 2.82 ERA in 15 starts at Truist Park this year. He has won four straight starts and eight of nine overall.

Feltner allowed three runs and five hits in 5 2/3 innings. He began the game 0-2 with a 19.06 ERA in two career starts against Atlanta and dropped to 0-4 with a 5.97 ERA in eight road games this season.

The Braves are 6 for 30 with runners in scoring position during their three-game skid.