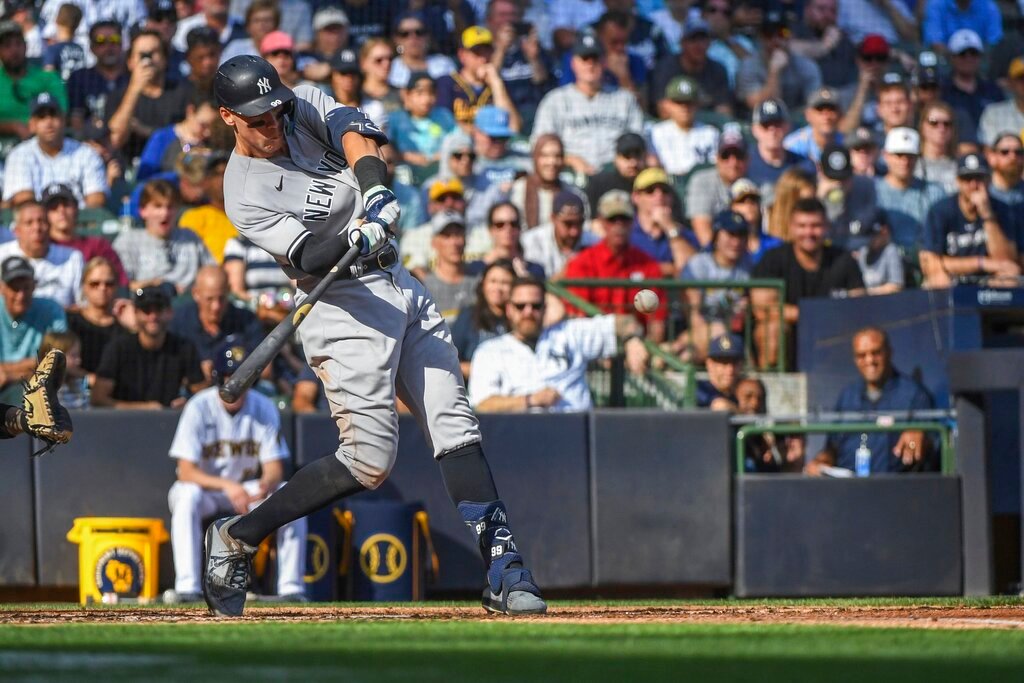 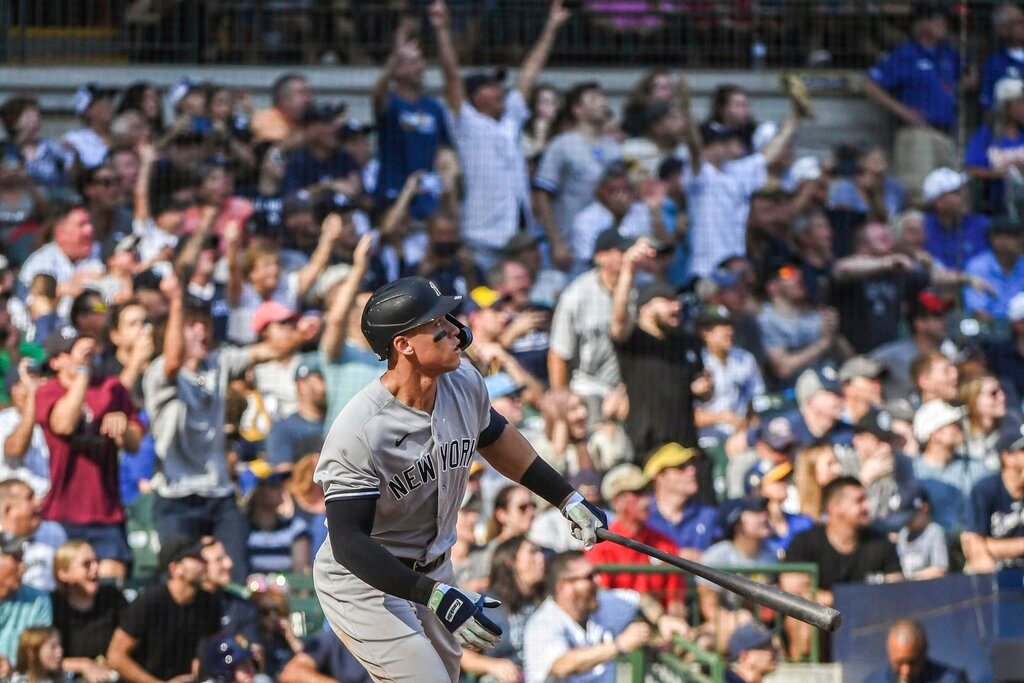 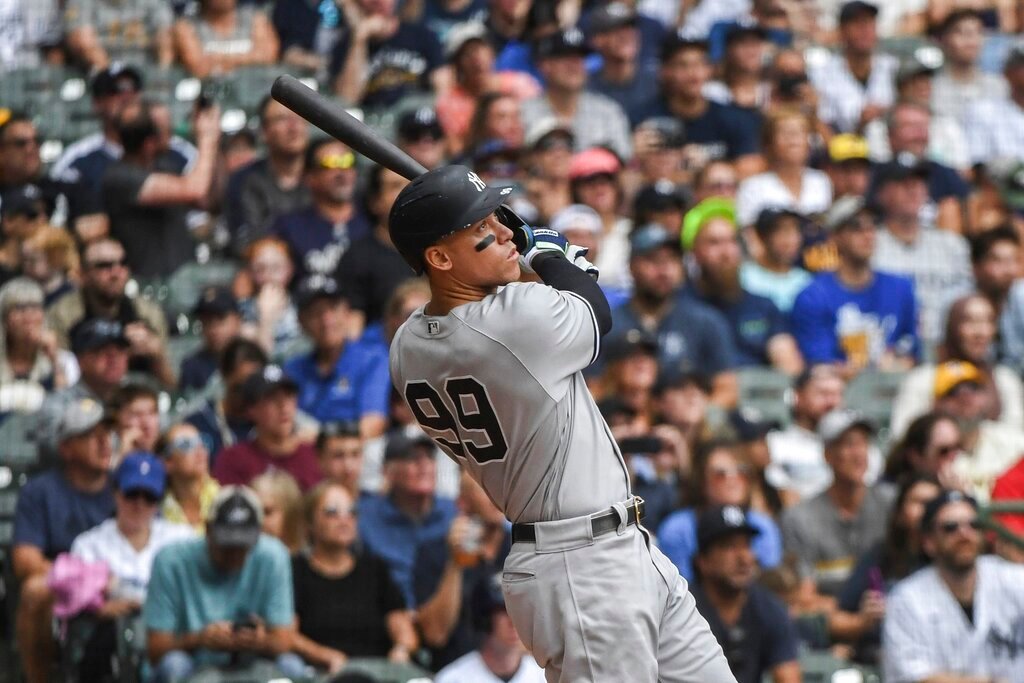 Judge's 11th multihomer game tied the season record set by Detroit's Hank Greenberg in 1938 and matched by the Chicago Cubs' Sammy Sosa in 1998. The two homers against Milwaukee totaled 857 feet.

Seeking a Triple Crown, Judge had four hits and four RBIs. He leads the major leagues in homers and with 127 RBIs. His two-run double in the ninth raised his batting average to .3162, third behind Minnesota’s Luis Arraez at .317 and Boston’s Xander Bogaerts at .3164.

Judge hit his first of the day on a sinker from Jason Alexander with a 2-0 count in the third inning. The 414-foot, opposite-field drive left the bat at 112 mph.

Then in the seventh against Luis Perdomo, Judge pulled a slider with a 1-2 count for a 443-foot shot to left.

Judge had not homered in his previous three games since going deep twice at Boston's Fenway Park.

Philadelphia’s Kyle Schwarber is second in the major leagues with 39 homers.