A backup to the backup shows the importance of preparation 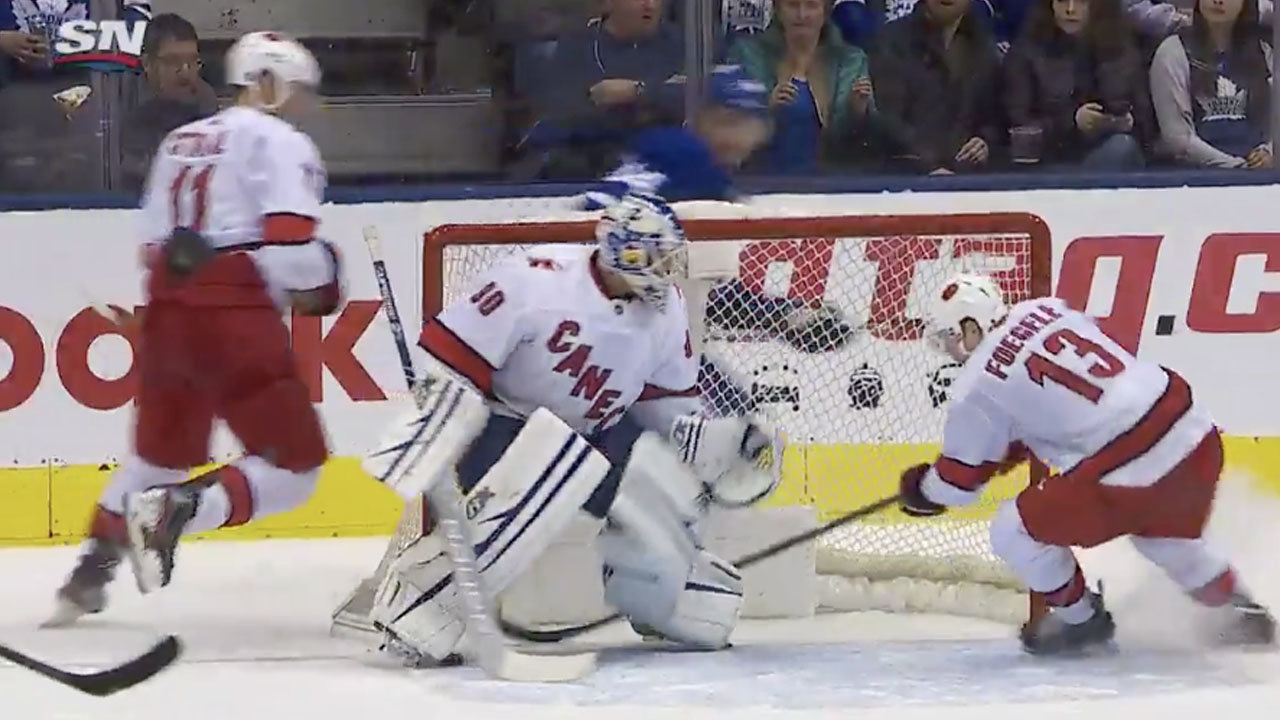