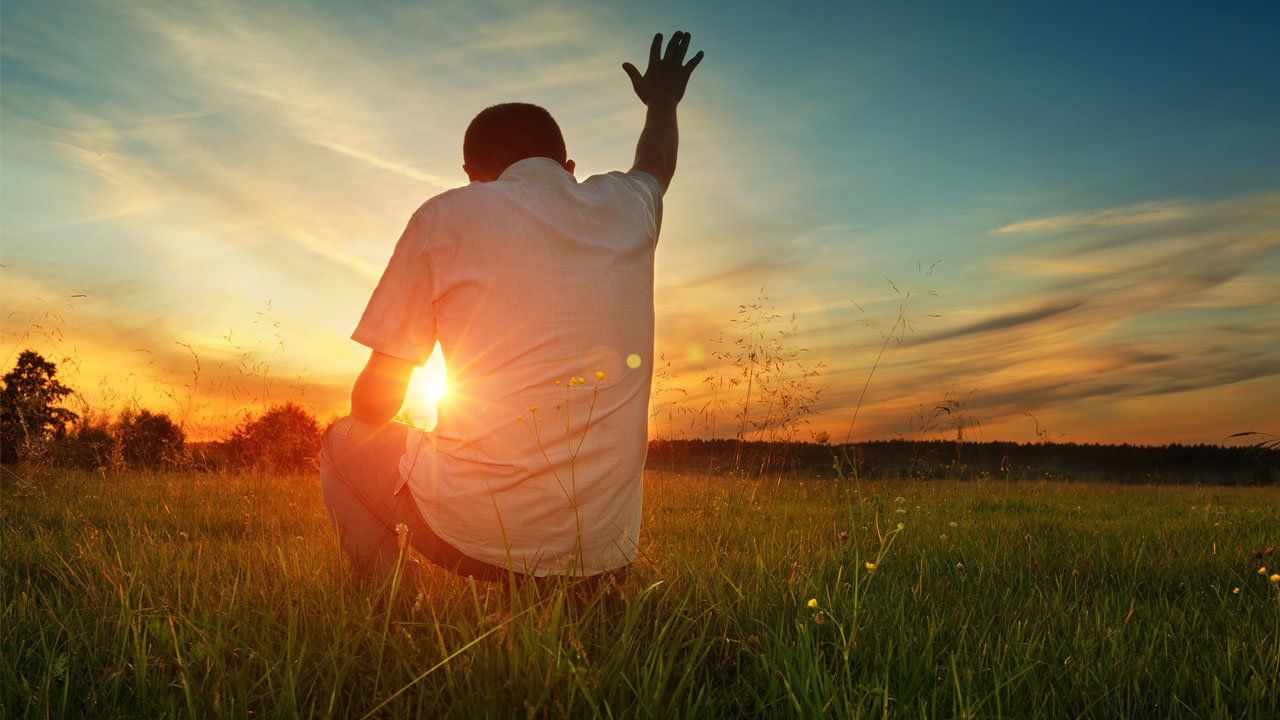 DAHLONEGA — Mike Turner is using his background in business to help others see, as he puts it, “an awakening in prayer for our churches, state, and world.”

Twelve years ago Turner, who attends Dahlonega Baptist Church, developed Church Administration Assistance Ministries (CAA Ministries). Software he built at that time for churches included a “prayer wall” where members could post requests and updates. About six months ago, he decided to break that part out of the software and make it available to churches for free.

“After talking with many people, we realized churches needed to be more focused and dedicated to prayer,” he said.

That discovery came after what was planned to be a yearlong trip around Georgia visiting churches. Turner said the goal was to gauge how well each did outreach and welcoming guests. He quickly discovered some areas churches need to address and cut the trip short to begin work.

“We discovered seven key ministries in a church,” he said. As a result of the trip he noted his group also generated manuals for outreach, greeting, and prayer.

That last area led to the CAA Prayerlink and Acts 1:8 Challenge.

“It’s foundational for churches to pray together,” Turner stressed to The Index.

“We’d like to see them dedicate once weekly, a two or three-hour prayer time (as the Brooklyn Tabernacle famously did daily) to provide a quiet time for prayer. Open it to the community so everyone knows there’s a place they can go. They can be there in an atmosphere knowing their requests can be communicated to others.”

The technical side comes with CAA Prayerlink’s digital platform. And thus, it’s how church members will not only connect with each other, but can do so with congregations worldwide.

“It’s a standalone program that churches can link to their own website,” Turner explained. “Members log in and give prayer requests as well as praise reports.” Others in the church can respond to the requests or praise report.

Those can be seen by either just within the church or shared on a “global wall,” he added. “It’s a tremendous tool we give away for free, though to do that means a little advertising comes with it. A paid version eliminates the advertising and provides another tool for sending text messages to the congregation.”

The platform is browser-based, he added, though it’s built to where if saved to one’s home screen it works like an app.

“The main thing we’re wanting to accomplish through the Acts 1:8 Challenge is getting people linked together, praying and committing to the prayer ministry of their church. We’ll see a tremendous difference in our world.

“The great awakenings throughout history began with a prayer foundation. That was prophesied in Isaiah. Jesus re-emphasized it in the New Testament that the church will be called a House of Prayer.”