Barbara Gage remembered as wife and mother of evangelists 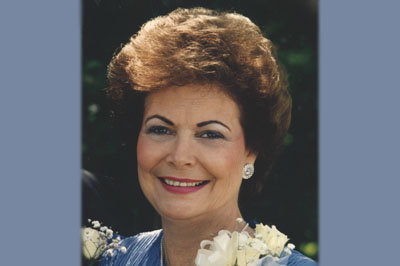 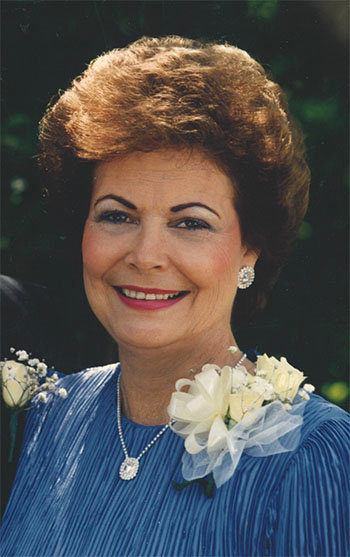 Barbara Gage, a devoted wife, mother and partner in one of the most effective evangelistic ministries in America, died April 10 in Houston at age 82.

Mrs. Gage departed for Heaven while surrounded by her family, including her four sons, all ordained ministers.

"In every respect, Barbara Gage was a Proverbs 31 woman. Faithful to her Lord and preacher husband," Dr. Jimmy Draper shared.  "She was used of God to provide a home whose culture was saturated with the presence of the Lord. Today four sons and their families praise her and her Lord for a remarkable life."

Draper has been a longtime family friend and the former pastor of the First Baptist Church in Euless as well as a former president of the Southern Baptist Convention and the retired president of the SBC’s LifeWay Christian Resources.

While resting, Mrs. Gage passed away in peace, following a decline in her health.

She was the strength behind her evangelist husband Freddie Gage's ministry that reached more than a million new believers. During more than 50 years of fulfilling the Great Commission, Freddie Gage shared the Gospel with individuals on the streets, inmates in jails and prisons, school assemblies as well as crowds in sports stadiums and worship centers.

Mrs. Gage was her husband's closest confidante. Because of his frequent times away, she bore major responsibility for rearing their children in a Christian home. The Gages were married for 64 years until her husband's passing in 2014.

"Mom was the glue to our household. She kept it all together. In our dad's early years as an evangelist, he was gone about 40 weeks out of the year. Mom would take us to all of our practices and sporting events, including horse shows and motor cross racing. She was very involved in our lives," her son Daniel Gage offered.

Barbara was 14 when she first met Freddie at a skating rink, a hangout for high school kids in the Denver Harbor area of Houston. Sometime later, on a blind date, they went to a drive-in movie. After several dates, they were married September 1, 1950 in Houston, Texas.

Freddie's dad and stepmother persuaded Freddie and Barbara to attend a church revival at the Melrose Baptist Church to hear evangelist Dan Vestal, Sr. They were both gloriously saved. 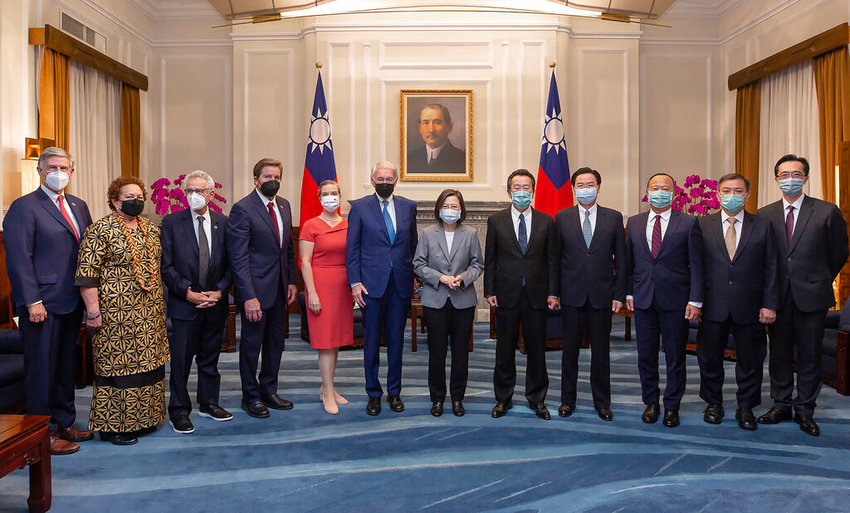