Bible Study for Nov. 29: Committed to His Mission 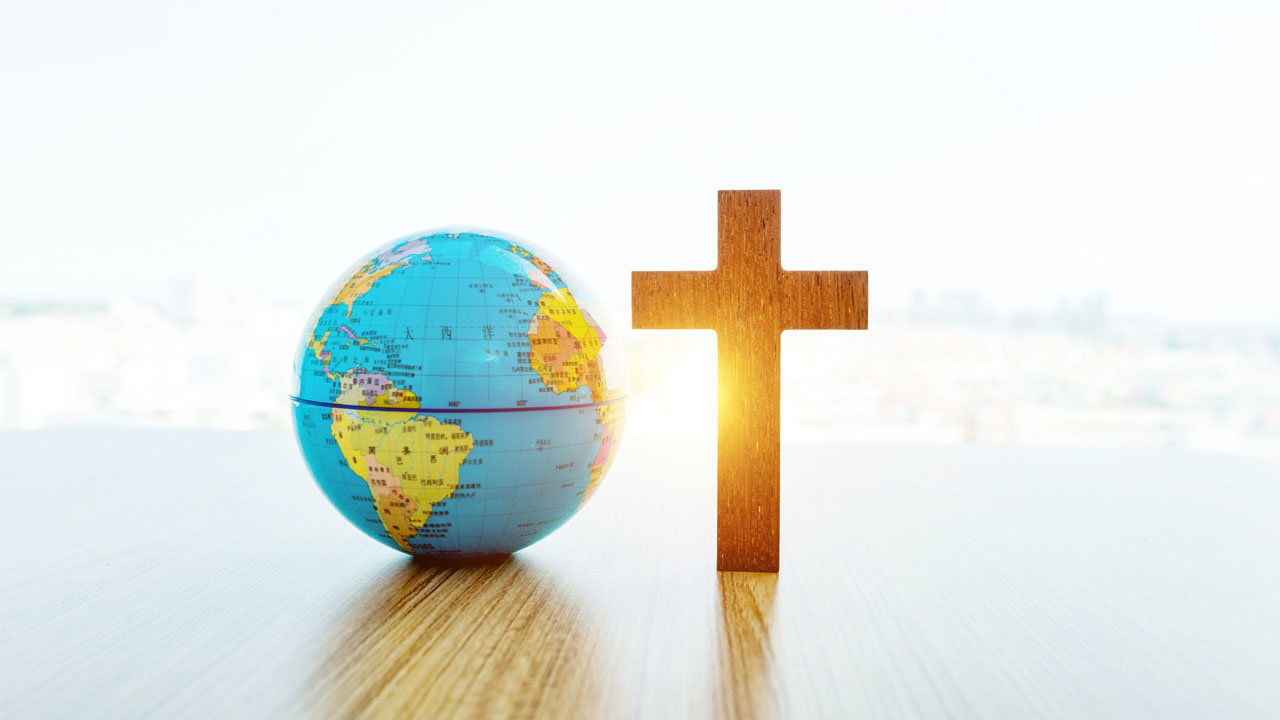 We all grew up with certain misconceptions of how the world works. Most children, for example, tend to think that schoolteachers live at their school and it would be weird to see them anywhere else doing regular things other people do.

When I was 10 or 12 years old, a missionary couple from Mexico visited our church. This was back in the slide carousel projector days and their slides told a story of remote villages in poverty and showed our small country church a culture very different from our own. They spoke a little bit of Spanish during their presentation and had various bits of clothing, children’s toys, and books on display.

Those were the only missionaries I had ever met, so for a long time the “mission field” – in my mind – was Mexico. If God called you to be a missionary that would mean learning Spanish and moving your family to Mexico, then coming home every few years to remind churches you were there.

That was a childhood misconception. With the Lottie Moon Christmas Offering coming up, we will be learning about international missions all over the world. When my wife I went to the mission field, it was not Mexico or any other country but to the Commonwealth of Kentucky. Twelve-year-old me had never heard of stateside missionaries. God’s mission – that all people hear about him – extends to everywhere there are people.

When Jesus asked his disciples who they thought he was, Peter replied “You are the Christ.” There is a lot more to that statement than those few words.

Peter was confessing Jesus to be the One chosen by God, the One Israel had been waiting for, the One that all their hopes were in. Believe in your heart, confess with your mouth, and you will be saved.

The good news is that it really is that simple no matter how complicated anyone has made it.

The Apostle Paul’s unique ministry was to the Gentiles. In first century Israel that meant anyone not Jewish. Jews and Gentiles, men and women, slave and free; the lack of these distinctions were a recurring theme in Paul’s letters as he wrote that all believers are equal in Christ.

Everyone, without qualifiers, who calls on the name of the Lord will be saved!

To believe in Christ, people must first know about Christ. Those of us who know Him already have a responsibility to those who do not.

Jesus is described in John’s Gospel as the light that came into the world and shown through the darkness. Early in his public ministry Jesus said to his followers “You are the light of the world. You are the salt of the earth.” Jesus trained up disciples that worked with him, not for him. He later said, “I will be with you always, even to the ends of the earth.”

His mission became their mission, and today it’s our mission.