Bill Self dies at 83 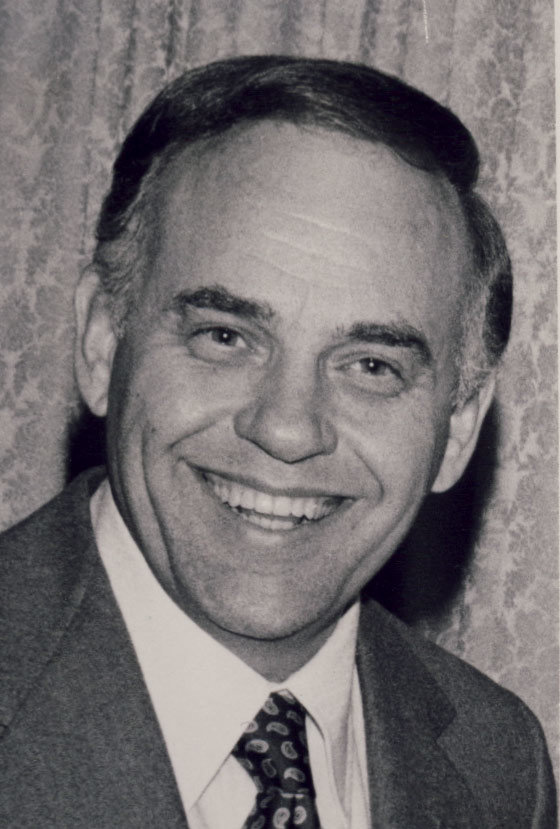 Self was prominent on both the state and national Southern Baptist stage through the early 1990s. He led Wieuca Road Baptist Church in the Buckhead area of Atlanta from 1964 until 1990. 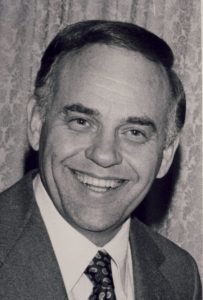 After he left Wieuca Road in 1990 he was instrumental in the relocation of the declining First Baptist Church of Chamblee, an Atlanta suburb, to the far northern suburb of Johns Creek. Many members of the congregation followed the move to the then-rural area and founded Johns Creek Baptist Church that soon affiliated with the Cooperative Baptist Fellowship.

Self was instrumental in the 1991 founding of the moderate breakaway from the SBC. He was later a member of its Coordinating Council and its Global Missions initiative Team from 2006-2009.

The Winston-Salem, NC, native retired as founding pastor of Johns Creek in 2011 at the age of 79. He died from complications of ALS, or Lou Gehrig’s disease.

The following year as theological tensions escalated in the denomination, he was one of several nominees for president at the 1979 Houston meeting . The late Adrian Rogers won the election on a first-ballot victory followed by Robert Naylor, retired president of Southwestern Seminary, and then Self. The unusually crowded field of nominees also included then-Baylor University President Abner McCall and three others.

According to the Annual of the Southern Baptist Convention for 1979 (page 61), there were 15,947 messengers present at the meeting. In comparison, 5,407 messengers were registered for the 2015 meeting in Columbus, OH.

Was GBC president, active on state and national boards

He also served as president of the Pastor’s Conference for 1971-72, as a trustee at Shorter College, as a member of the Georgia Baptist Hospital Commission for 1972-74, and chairman of the Executive Committee in 1975.

He was a graduate of Florida’s Stetson University and North Carolina’s Southeastern Seminary, both Baptist institutions. He later received a degree from Emory’s Candler School of Theology.

Other denominational service prior to coming to Georgia was his 1958 vice presidency of the Baptist State Convention of North Carolina when he was a pastor in Rocky Mount.

He had written four books – Bridging the Generation Gap, Survival Kit for the Stranded, Saturday Night Special, and Learning to Pray, which he co-authored with his wife.

He is survived by his wife, Carolyn; sons Lee and Bryan; and two grandsons.

A memorial service will be held at 2 p.m. Thursday (Jan. 14) at Johns Creek Baptist Church.