CHICAGO (BP) – The freedom of churches and other religious organizations to make employment decisions based on their beliefs has again gained support in the federal court system.

The Seventh Circuit Court of Appeals in Chicago dismissed July 28 a former guidance counselor’s lawsuit against the Archdiocese of Indianapolis and a Catholic high school. Roncalli High School had refused to renew Lynn Starkey’s contract after she admitted being in a same-sex marriage in violation of Catholic doctrine.

In a unanimous decision, a three-judge panel of the Seventh Circuit Court ruled the “ministerial exception” based on the First Amendment’s religion clauses protects the right of the archdiocese and the school to decide who will fulfill their religious mission. The First Amendment prohibits government establishment of religion and guarantees the free exercise of religion.

The Southern Baptist Ethics & Religious Liberty Commission, which signed a friend-of-the-court brief in support of the archdiocese and school, commended the opinion.

“Once again, the courts have affirmed that religious organizations, without government interference, have the right to recruit and employ individuals who hold to the beliefs and practices of the faith,” said Hannah Daniel, the commission's policy manager.

“This decision fortifies this core right for faith-based employers like churches and strengthens their ability to faithfully carry out their purpose and mission without compromising their religious beliefs,” she told Baptist Press in written comments.

“Our justice system has consistently ruled that the government cannot intrude on a religious organization’s choice of who will pass on the faith to the next generation,” he said in a written statement.

In 2012, the Supreme Court unanimously ruled a “ministerial exception” exists that enables churches and other religious groups to hire and fire based on their beliefs. That opinion, which protected churches from government interference in their “internal governance,” came in Hosanna-Tabor Evangelical Lutheran Church and School v. Equal Employment Opportunity Commission.

The justices affirmed the Hosanna-Tabor decision in 2020 in a 7-2 ruling in Our Lady of Guadalupe School v. Morrissey-Berru.

In her suit, Starkey – who had served in various roles, most recently as co-director of guidance and a member of the school’s administrative council – contended she “should not be considered a minister because she never engaged in religious matters or held a formal religious title,” Judge Michael Brennan wrote in the Seventh Circuit opinion.

Her argument “misunderstands the ministerial exception,” Brennan wrote. “What an employee does involves what an employee is entrusted to do, not simply what acts an employee chooses to perform.

“Starkey was a minister because she was entrusted with communicating the Catholic faith to the school’s students and guiding the school’s religious mission,” Brennan wrote in affirming a federal judge’s decision.

“Religious employers require employees to follow religious standards not out of prejudice or spite, but to preserve the integrity of their faith community,” according to the brief. 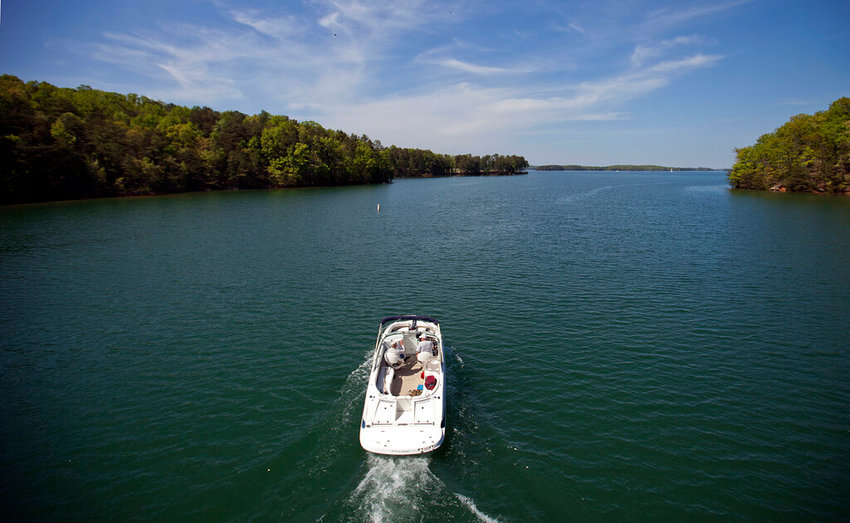 Lake Lanier water deal ends decades-long legal fight
ATLANTA – Representatives of water supply systems in Gwinnett, Forsyth, and Hall counties finalized an agreement with the state Monday guaranteeing them water from Lake Lanier through 2050. The long-term deal, first announced last month, closes the chapter on a major portion of the tri-state “water wars” between Georgia, Florida, and Alabama going back to the 1990s. 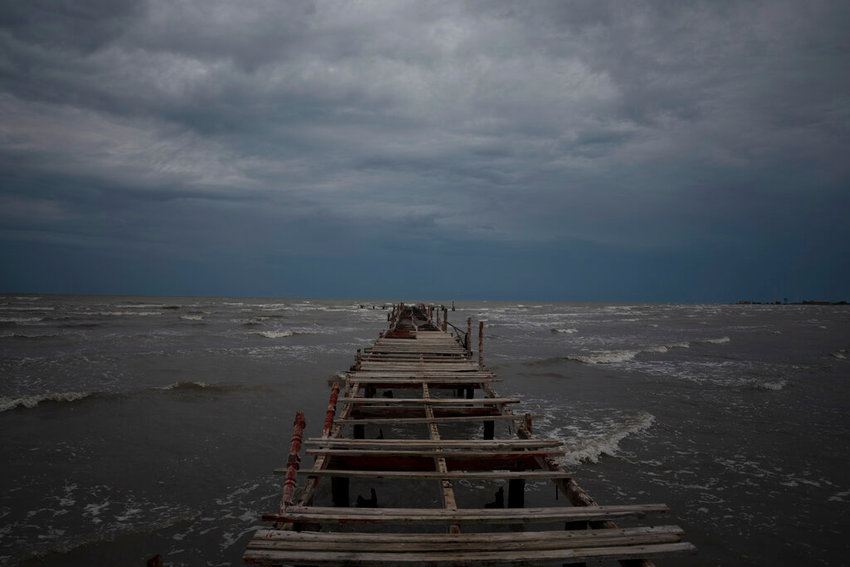