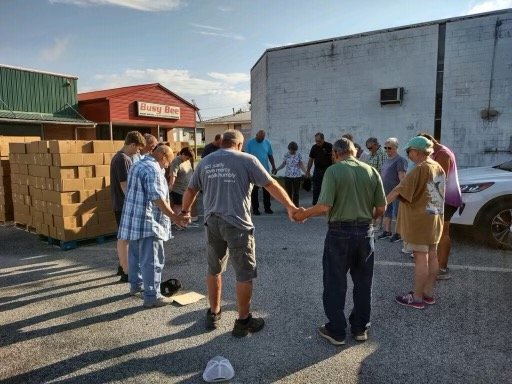 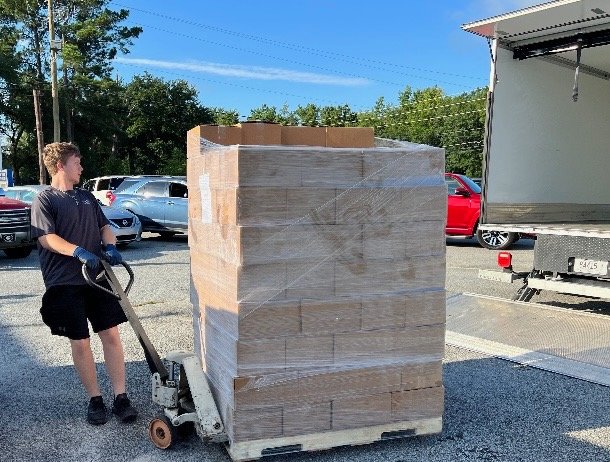 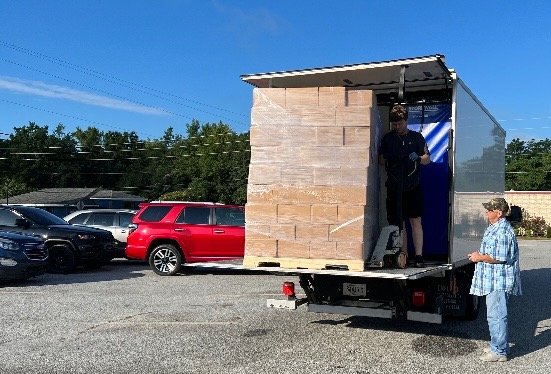 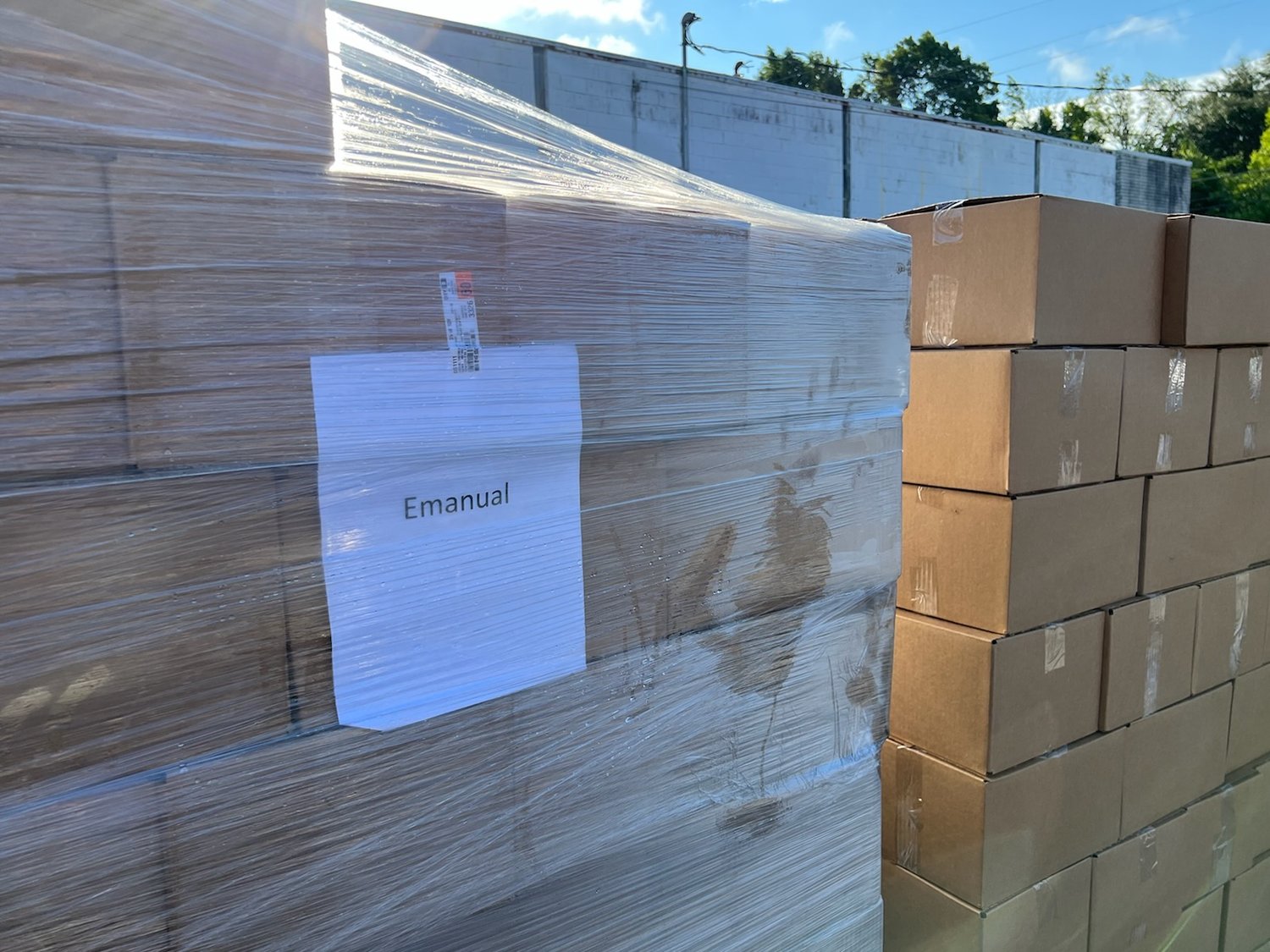 “God is doing so much through the churches of Emanuel County,” Brinson said. “I feel wonderful about this.”

Between 25 and 30 percent of children in Emanuel County are classified by the U.S. Department of Agriculture as food insecure, meaning they lack consistent access to enough food for active, healthy lives.

Brinson said that’s why the churches felt compelled to purchase pre-packaged meals from Five Star Food Service for needy children. Those meals are being distributed at 18 locations throughout the county.

“These are nutritious meals, not junk food,” Brinson said. “They’re getting enough food for two meals a day.”

Along with the food, Brinson said the kids will also be given age-appropriate printed materials that explain the gospel and the way of salvation.

Ricky Thrasher, the Georgia Baptist Mission Board staffer who works with associational missionaries, called Emanuel’s ministry to the schools a win-win situation because it meets the needs of students while opening the door to a gospel outreach.

“It builds relationships and partnerships that advance the kingdom and builds trust between the community and the churches,” Thrasher said. “It’s important for churches to look for opportunities like this.”

Thrasher said the churches in the Emanuel association saw a need and stepped in to fill it.

Once word went out on social media about the opportunity to feed children, financial contributions poured into the Emanuel association. Within a month, Brinson said, they had all the money they needed for the food.

“I have always said I’ll do whatever God asks me to do, as long as He provides what’s needed,” Brinson said. “He provided.”

Brinson sees the food program as yet another sign that God is at work in Emanuel County. Earlier this summer, more than 50 people responded to an invitation to receive Christ at a four-night crusade in Swainsboro.

“There was just an atmosphere that was ripe for salvation,” said Joe Bedgood, the evangelism director in the Emanuel association who helped spearhead the event. “God was glorified. Jesus was exalted. And people were able to hear the Word clearly.”

The crusade, held in the Swainsboro City Auditorium, involved more than 20 churches from across Emanuel County.