Don’t Undo the Good You Have Done 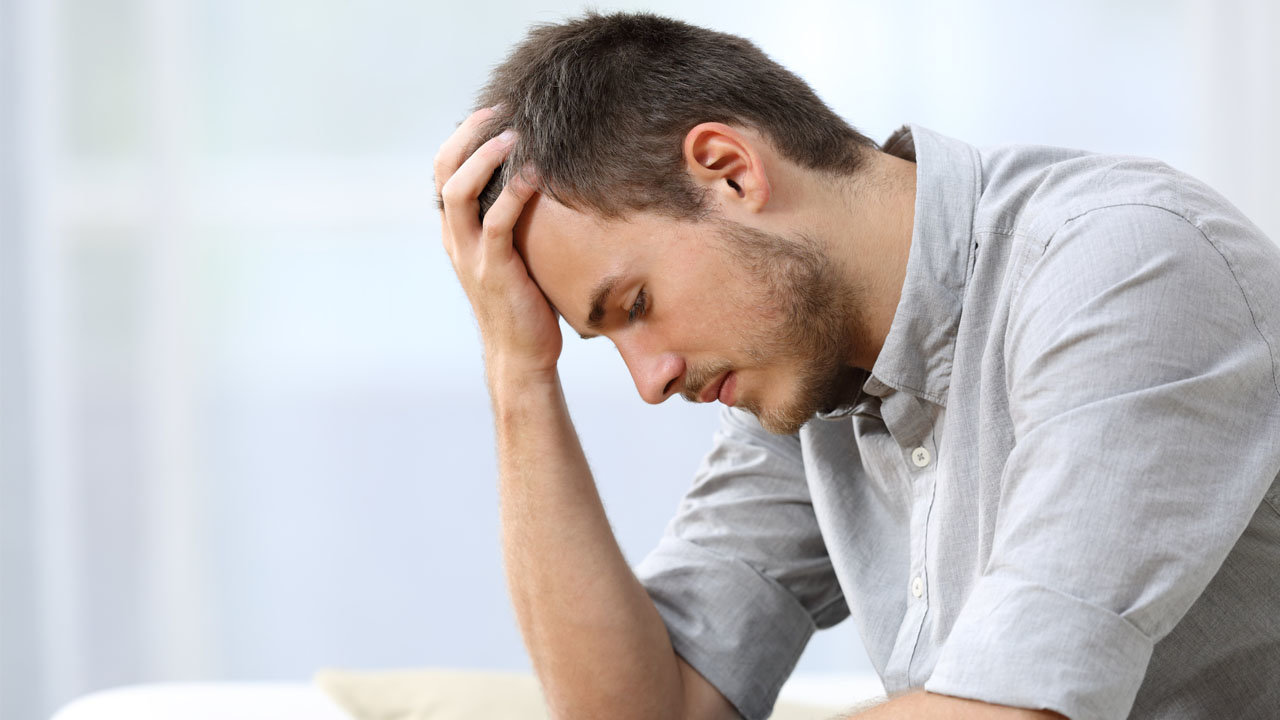 Joash became king at the tender age of seven. Unfortunately, his pathway to the throne was littered with the dead bodies of his relatives assassinated by Queen Athalia. This ungodly spawn of Ahab and Jezebel would eventually be removed in a well-planned coup by the high priest, Jehoiada.

A few years after Joash became king, he began to make repairs to the temple. However, the source of revenue for the temple repairs was misguided and the needed funds did not accumulate. After he consulted with Jehoiada, Joash decided to put a chest at the front of the temple. Anyone who wished to give towards the temple restoration could do so of their own free will. This solution was a huge success and more money was collected than needed.

As long as Jehoiada lived, Joash went in the right direction. However, when Jehoiada died, Joash turned to idolatry. In his fallen condition, Joash refused to listen to words of rebuke spoken to him by a prophet. Instead he had the prophet put to death.

Later, in order to try to avoid a conflict with the king of Syria, Joash looted the temple and gave all these riches to his adversary. He laid bare the very temple that he had previously refurbished. The repairs of the temple were undone in an attempt to avoid the disciplining of God in the form of an invading army. Joash’s poor choices later in life destroyed the good that he had previously done.

Does your lifestyle today diminish the good that you have previously done in life?  How committed are you to finishing well?

This devotion is based on Marty McLain's book "The Crown has Fallen: A Study of the Kings of Judah."