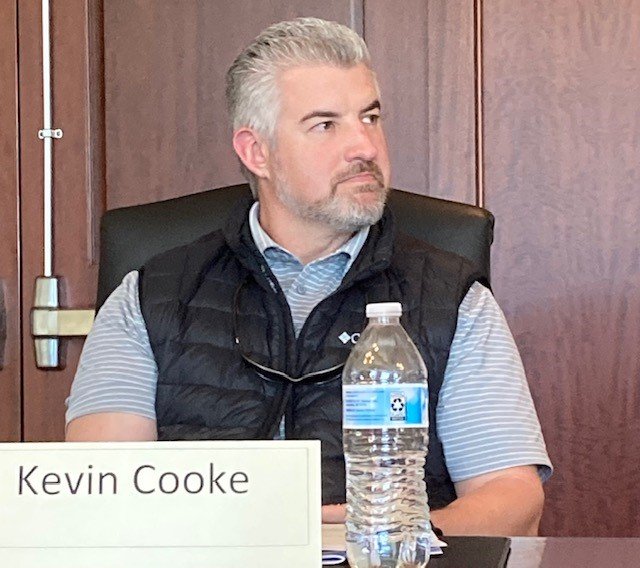 Kevin Cooke, a member of Roopville Road Baptist Church, was appointed to the position on Tuesday by Georgia Baptist Convention President Kevin Williams.

Williams called Cooke “an excellent choice,” describing him as a Geogia Baptist who understands the state’s political system.

Cooke, a graduate of the University of Georgia, is a businessman, farmer and associate athletic director at Shorter University who served 10 years in the state legislature.

Cooke replaces Brad Hughes who rotated off the committee after completing a two-year appointment. Hughes, a newspaper publisher and a Georgia Baptist, also serves as director of faith-based initiatives for Gov. Brian Kemp.

Mike Griffin, the Mission Board’s legislative agent in the state Capitol, described Cooke as a “strong Christian” and “very capable.”

“He has a heart for standing on biblical principles,” Griffin said. “He will do a great job encouraging Christians to get involved in government.”