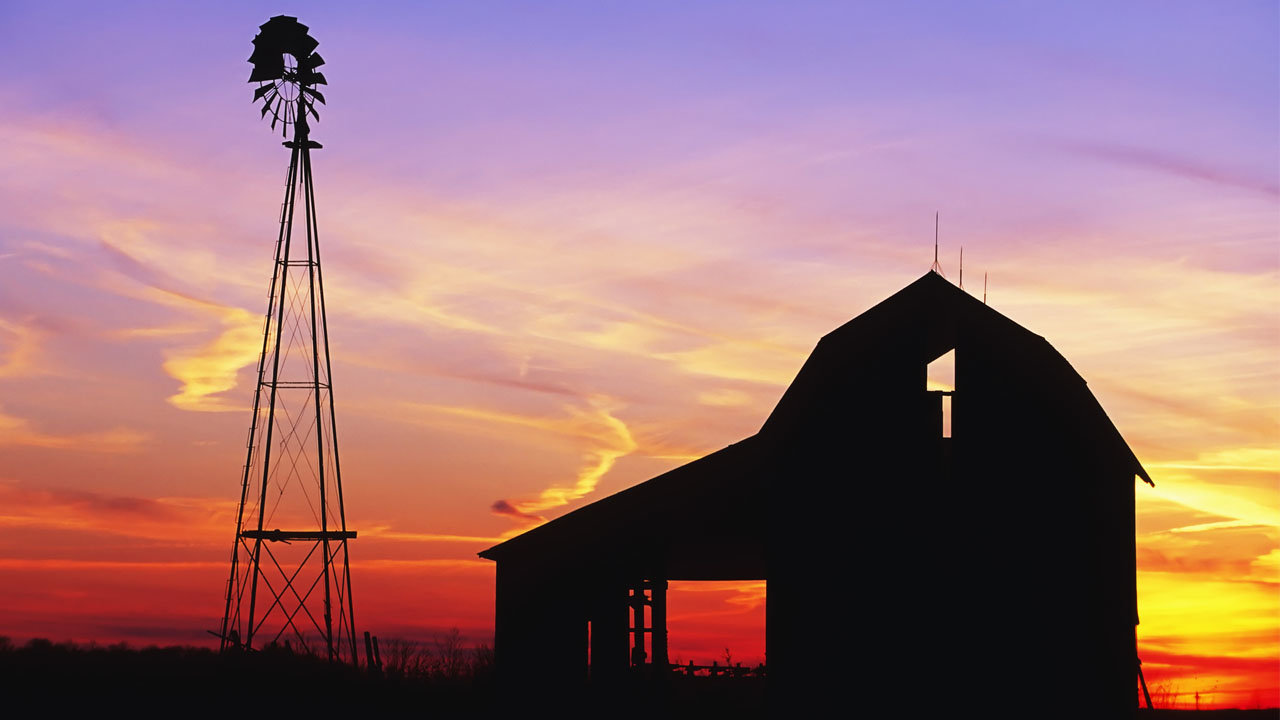 When they arrived at the ranch of one of Mantle’s friends, Mickey said, “You stay in the car. I’ll go in and talk to my buddy, and we’ll go right out and hunt.”

Once they exchanged greetings, the owner said, “Heck, Mickey, you can hunt all over my place, but would you do me a favor? I have a pet mule who’s going blind, and I don’t have the guts to kill the poor fellow. Would you kill him for me?” Mickey agreed, but decided to play a joke on Martin, coming out and slamming the door like he was mad.

When Billy asked what the problem was, Mickey said, “He won’t let us hunt here.”

“You’ve got to be kidding,” said Martin.

Once they found the mule, Mickey took his rifle and pow, shot the mule dead. Turning around and seeing Martin’s rifle smoking, Mantle asked, “What the heck are you doing?”

“I got two of his cows,” answered Billy.

Although one can’t help but chuckle about this incident, the dangers of anger are no laughing matter.

This devotion is based from Gaddis’ book “Manage Your Emotions.”