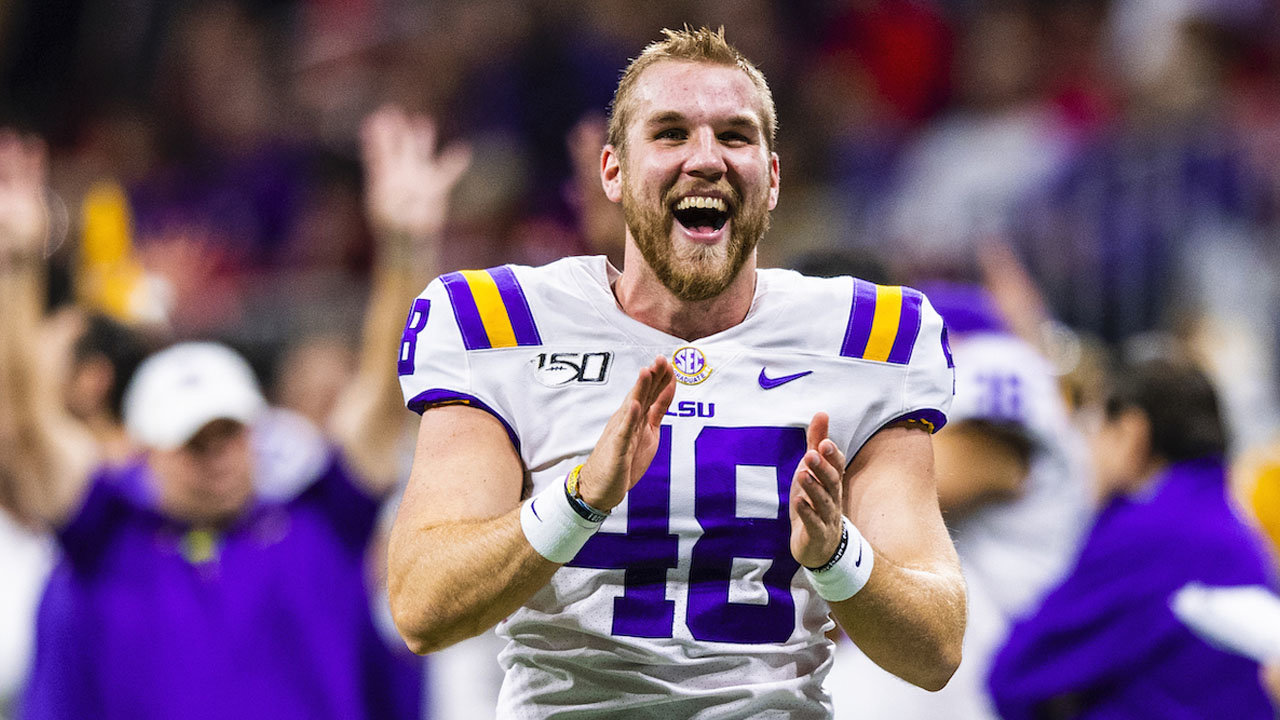 Blake Ferguson, the long snapper for the LSU Tigers, uses his platform as a collegiate athlete to share the Gospel of Jesus Christ through his actions on the field and one on one. GUS STARK/LSU Athletics Department
Posted Thursday, January 2, 2020 2:37 pm
Baptist Press