The awards were presented during the Baptist Communicators Association annual meeting in April. The meeting was held at Falls Creek Conference Center, the state assembly for the Baptist General Convention of Oklahoma.

In the Interactive Communications Division, state missionary Barry Dollar received two awards for outstanding work at the Mission Board’s webmaster and one award for logo design.

His entry for the Youth Ministry Conclave Website placed second in the Website, Event or Promotion Site category. He also received a third place ranking for designing the Student Ministry Network website.  That award was given in the Website, Organization or Company category.

Dollar also received a third place in the Design Division, Print Collateral category for a redesign of the Merge logo for the Youth Ministries team. 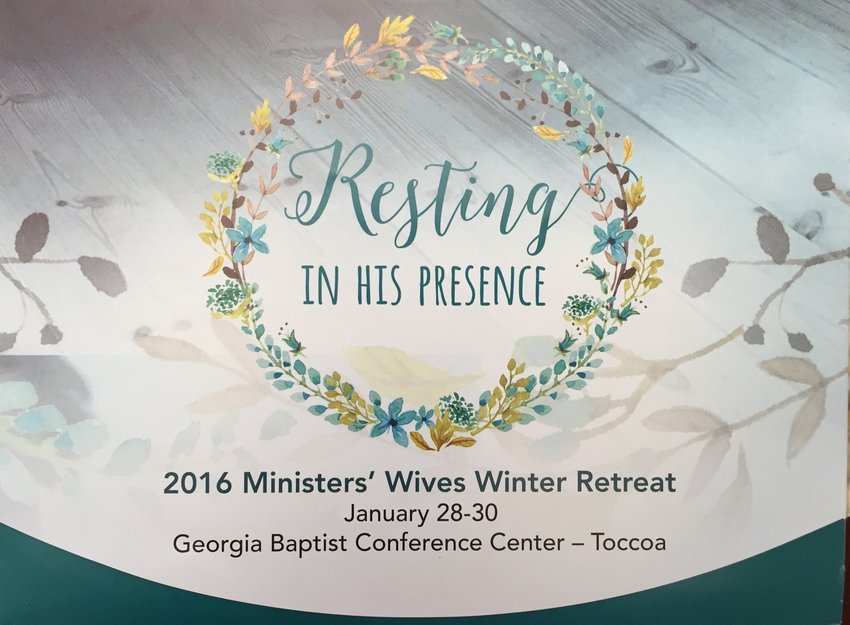 A second place in the same division, Promotion and Advertising category, was awarded to graphic designers Elizabeth Locke and Natasha Fullard. Their recognition was for their production of the Ministers’ Wives Retreat product.

A total of 171 awards were given out of 430 entries received from journaiists, graphic designers, and other communications professionals throughout the Southern Baptist Convention. Joe Westbury, managing editor of The Christian Index, serves as treasurer for the BCA.