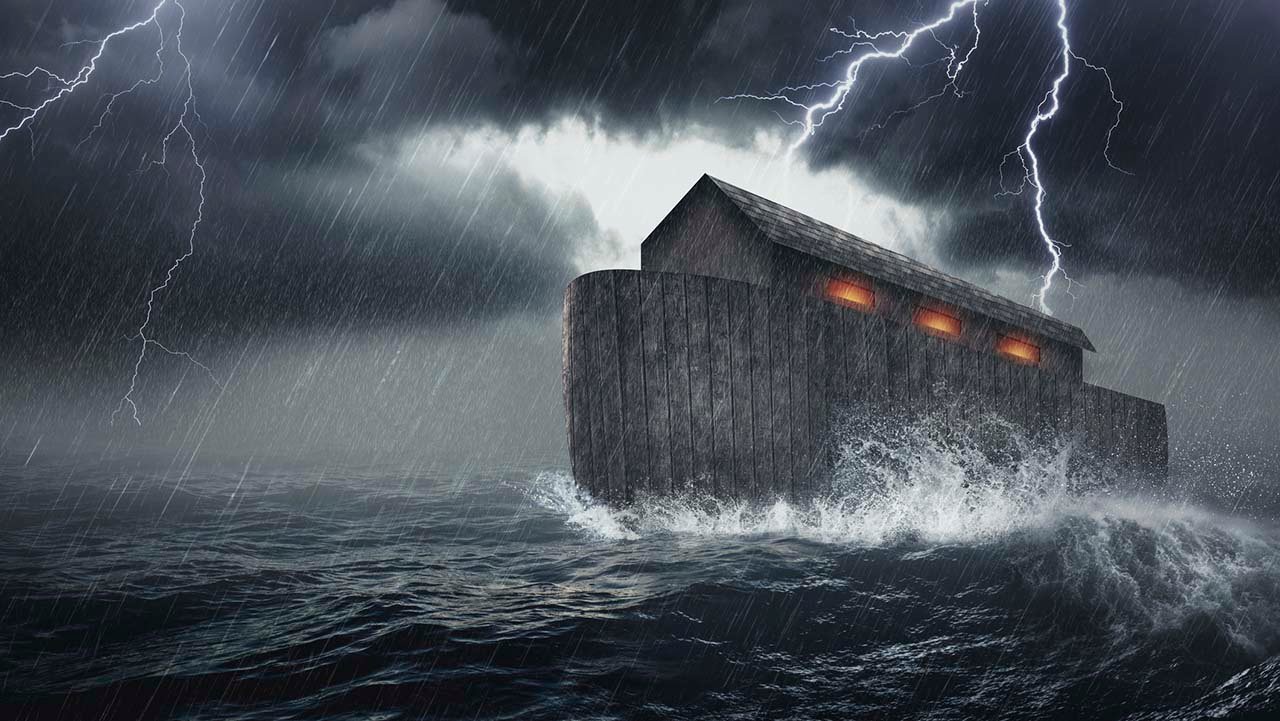 Noah's Ark vessel in the Genesis flood narrative by which God spares Noah, his family, and a remnant of all the world's animals from a world-engulfing flood.
Posted Tuesday, September 17, 2019 5:00 am
Marty McLain

In the annals of history, perhaps no family benefited more from one man’s obedience than the family of Noah. Scripture paints a very bleak picture of the moral state of humanity during the days of Noah. It was so bad that God was going to destroy the earth by a worldwide flood. Of all the people on the earth, only Noah was made privy to earth’s eminent destruction.

God tells Noah to build a boat, and he does it according to the method and dimensions that God tells him. The lives of Noah’s family members depend upon his obedience to God’s word. His family will escape destruction only if he follows God’s command to build the boat.

Do you view the commands of Scripture as optional? Do you view God’s commands as an expression of His goodness and protection for our lives? Is there an issue of obedience that you need to take care of today? How could your family benefit from your obedience?

This devotion is based on Marty McLain's book "The crown has fallen: A study of the kings of Judah."