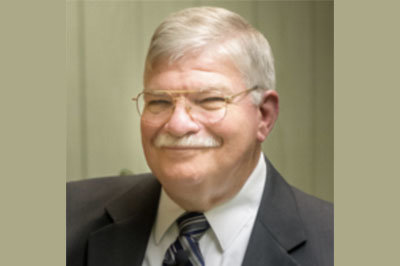 Ordained in Brunswick at the age of 19, Johnson's ministry covered 52 years. His longest tenure came his most recent pulpit, Porterdale Baptist Church in Porterdale, where he served from 1982-85 and then again from September 1990 until his death.

In addition to Porterdale, Johnson was pastor at Helena Baptist Church, New Bethel in Dublin, Montrose Baptist, Alapaha Baptist, and Odum Baptist churches. He was an avid hunter and Georgia Bulldog fan.

A funeral service was held Jan. 5 at First Baptist in Covington. In lieu of flowers, family request donations be made to Porterdale Baptist Church, P.O. Box 637, Porterdale, GA 30070.

Masters of Art in Christian Education

Master of Divinity with Specialization in Christian Apologetics

Master of Divinity with Specialization in Christian Education