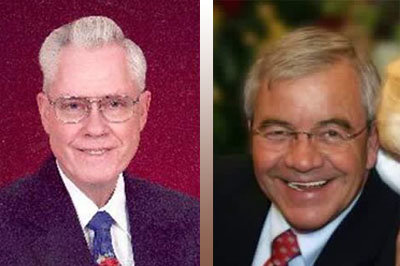 A native of Colquitt County who lived most of his adult life in Wayne County, Haman was pastor of several local churches including New Life Baptist in Metter and Shellman Bluff Baptist. In addition, he worked as a real estate broker and commercial appraiser. He enjoyed salt water fishing, raising cows, spending time on his farm, and being with his family.

Survivors include his wife of 29 years, Janine; daughter Ginger, of Screven; son Deven Mixon, of Jesup; sister Sylvia Boyette, of Ormond Beach, FL; and four grandchildren. A grandson preceded him in death.

A native of Elberton, Sayer earned his Master of Divinity from Southwestern Seminary and served as a pastor for more than 40 years, 38 of them at Rock Branch Baptist Church in Elberton. The U.S. Army veteran was a member of Providence Baptist Church in Anderson at the time of his death.

Southside Baptist Church in Mallary Association had homecoming July 10 with Chad Smith preaching. Dinner followed as did singing by the group Copperhead Highway. 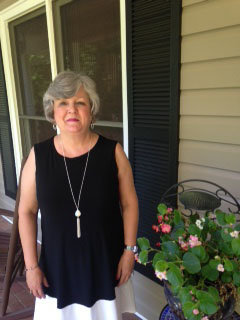 Karen King was recognized on July 3 for 35 years of service as pianist of Pine Forest Baptist Church in Macon.

Elizabeth Baptist Church in Marietta will serve as the location of the 2016 Engage All Nations Conference July 22-24. Churches hosted by EBC – First Asian Indian Baptist Church of Atlanta, Fuente de Vida, and Onse Vader, which is a community group ministering to South African-Afrikaans in the area – are also partnering in the conference. Chris Gnanakan and Sam George will be the speakers with Tanmay Pramanik, The Firebrands, and the Elizabeth Baptist Church worship teams leading music. This year's theme is "None Like Him" based on Isaiah 40:25. A join worship service will take place July 24 at 11 a.m. among all the congregations. The event is at no cost, with all meals after each session also being free.

Second Avenue Baptist Church in Rome will have homecoming July 31. Following worship, attendees with enjoy a lunch of fried chicken and sides and desserts provided by SABC members.