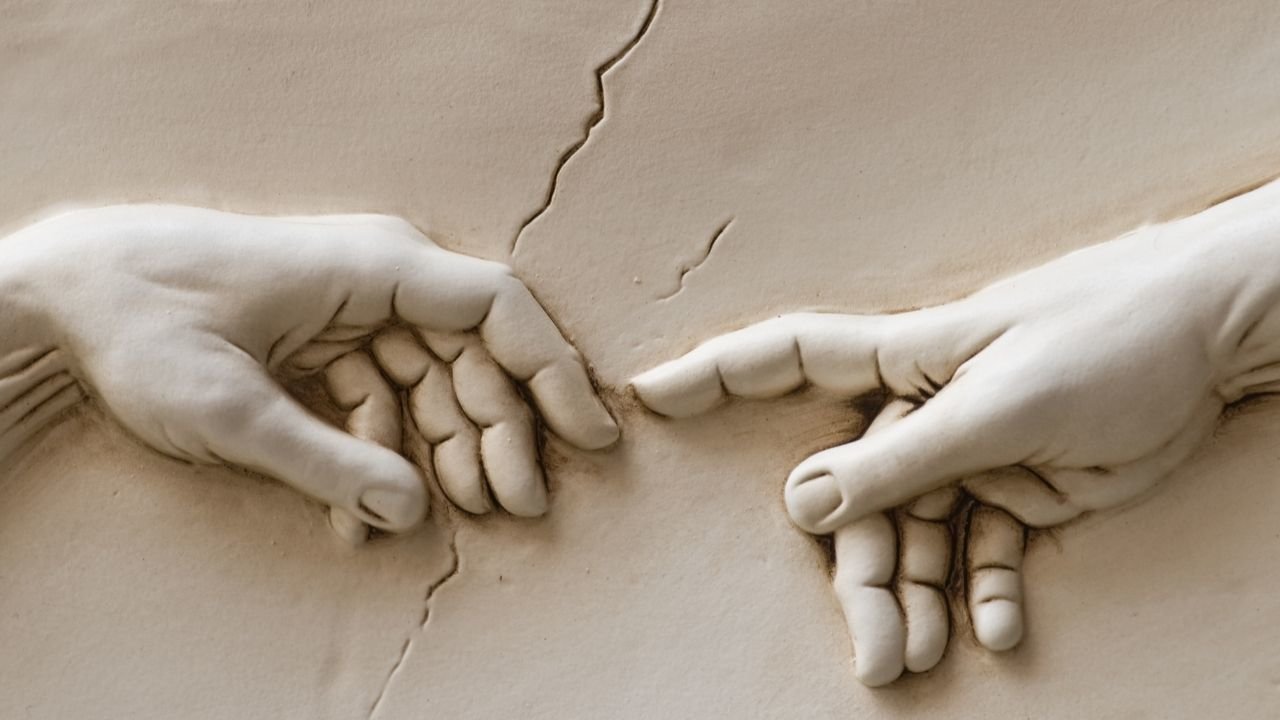 In the society today, there is an ever-increasing tendency to define “quality of life” as a standard by which we – not God – determine when someone will be too burdensome to be born or if they are not dying according to our timetable.

Note this letter sent to “Christianity Today” (1996) by an 84-year-old woman, who had been living with her daughter for 20 years.

“Everything went fine for many years, but when I started to lose my hearing about three years ago, it irritated my daughter … She began to question me about my financial matters and apparently feels I won’t leave much of an estate for her … She became very rude to me … Then suddenly, one evening, my daughter said very cautiously she thought it was okay for older people to commit suicide if they cannot take care of themselves.” After recounting the ways her daughter reinforced this message, the woman commented: “So here I sit, day after day, knowing what I am expected to do when I need a little help.”

The “sanctity of human life” issue has truly become a “womb-to-the-tomb” debate. As terrible as it may be, killing the unborn is just the leading edge of the sanctity of life issue. (Since the Supreme Court legalized abortion in 1973, America has allowed approximately 62 million babies to be killed, averaging 1.3 million in some years. January 22 marks the 48th anniversary of Roe vs. Wade. Many churches are recognizing Sanctity of Life Sunday on January 24 because it is close to the anniversary, but some may have recognized it this past Sunday. For bulletin inserts, click here.)

But we are also faced with infanticide, euthanasia, assisted suicide, genetic engineering, fetal tissue experiments, child abuse, and a myriad of crimes against humanity.

The problem we face in America is this:  If someone rejects the biblical view of life, which says, “all human life is sacred,” and embraces the world’s “quality of life ethic,” then, you’ve opened the flood gate to everyone else’s opinion as to what they consider to be a meaningful existence!

We are living in a day where the moral climate has never been as confusing as it is now. Situational ethics, moral relativism, and so-called reproductive justice are becoming more and more the norm of the day.

We are becoming more confused. For example, in many circles today:

Most of this started in the 1970s when we, along with our court system, decided that unborn babies must meet certain parental criteria:

All these things now have to be decided in America in order for us to grant the privilege of life. Because of this first tragic step, we are now debating if whether the terminally ill, handicapped, mentally disabled, and elderly should be treated the same.

What is disturbing is that we are not talking about some uninformed, ignorant, unenlightened, uneducated society of the past or something that we fear may happen in the future. This is now. And most Americans and many professing Christians don’t seem to be concerned.

This reminds me of a book written by Billy Graham in the late sixties, entitled World Aflame. See the following quote:

“In a declining culture, one of its characteristics is that the ordinary people are unaware of what is happening. Only those who know and can read the signs of decadence are posing the questions that as yet have no answers. Mr. Average Man is comfortable in his complacency and as unconcerned as a silverfish ensconced in a carton of discarded magazines on world affairs. He is not asking any questions, because his social benefits from the government give him a false security. This is his trouble and his tragedy. Modern man has become a spectator of world events, observing on his television screen without becoming involved. He watches the ominous events of our times pass before his eyes, while he sips his beer in a comfortable chair. He does not seem to realize what is happening to him. He does not understand that his world is on fire and that he is about to be burned with it.”

We are becoming more and more a people without a conscience – both in our country and in our churches. 1 Timothy 4:2 warns us of this. But there are only two things that I know of that will revive, renew, restore, and return a moral conscience to our land. It is the Word of God and the Spirit of God.

The Bible Teaches that All Human Life is Sacred

We find this in Genesis 1-2. There is simply no way anyone can read these two chapters and come away not seeing that mankind is both the crown of God’s creation and the center of God’s attention.

The Bible Teaches that All Human Life Begins at Conception

Every human being is a unique person by design. What this means is that if any one of these persons had been aborted their purpose would have been aborted as well. God designs each person for their unique purpose.

Scripture teaches us in Exodus 20:13, “Thou shalt not kill.” When God told Moses to write that truth as one of the Ten Commandments, He was informing us regarding His views upon the taking of innocent life. Now in order for this commandment to be obeyed, protection must be given to all people.

It means that every human life is a stewardship from God! This stewardship is both individual as well as social. We are our brother’s keeper. We must do what we can to preserve, protect, and promote life.

What can we do? We (personally) can’t save every human life from destruction, but we can save ALL that we can! Each one is special, and we should protect as many as possible!

Many babies today would not be alive if had not been for someone getting involved and making a difference, We must as Christians not just talk about it – we must demonstrate it! Check out this interview that Pastor Jeremy Morton, First Baptist Woodstock, did with Suzanne and Rachel Guy and see how education and action CAN make a difference.

The following story also illustrates that while “we” can’t save everyone ourselves; we can save everyone that God gives us the opportunity to save. This opportunity can be at the beginning of life, later in life, and all those opportunities in between.

It Matters to This One

“A young man was walking along the seashore. Far ahead of him, he saw a distant figure: someone who, like him, was walking, but who paused every few steps, stooped down, and seemed to be throwing something into the sea.

His curiosity aroused, the young man hurried forward, his feet awkward in the sand, as he tried to catch up with the man. As he came closer, he saw that it was an old man, and the reason that he would stop every step or two was to pick up a starfish and fling it into the ocean. It was only then that the young man noticed the thousands of starfish that littered the beach for miles, stranded there by the tide.

The young man felt a rising sense of anger. What the old man was doing seemed so pointless, and he couldn’t wait to catch up to him to tell him so. By the time the young man came abreast of the older man, he was out of breath.

“Why are you doing this?” he gasped. “You can’t save all these starfish! It’s useless! What does it matter?”

The old man paused for a moment, looking down at the crusty starfish he’d just picked up. He turned it over slowly, then answered.

“It matters to this one,” he said, as with a slow deliberate motion he tossed it back into the sea, into life.”

You can make a difference, even if it’s just one!