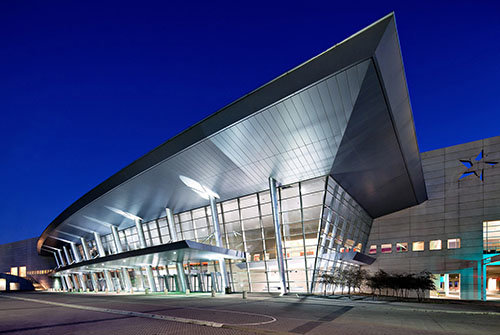 The articles, each containing six identical questions, were submitted by BP as well as state Baptist editors.

Hemphill, a former president of Southwestern Seminary, currently serves as special assistant to the president for denominational relations at North Greenville (SC) University. For the last 16 years, Greear has served as pastor of The Summit Church, based in Durham, NC but with eight other satellite locations.

The Q&A for Hemphill can be found here.

The Q&A for Greear can be found here.

The 2018 Southern Baptist Convention annual meeting will be held June 12-13 at the Kay Bailey Hutchison Convention Center in Dallas, TX.  Steve Gaines, pastor of Bellevue Baptist Church in Cordova, TN, will be completing his second term as SBC president.