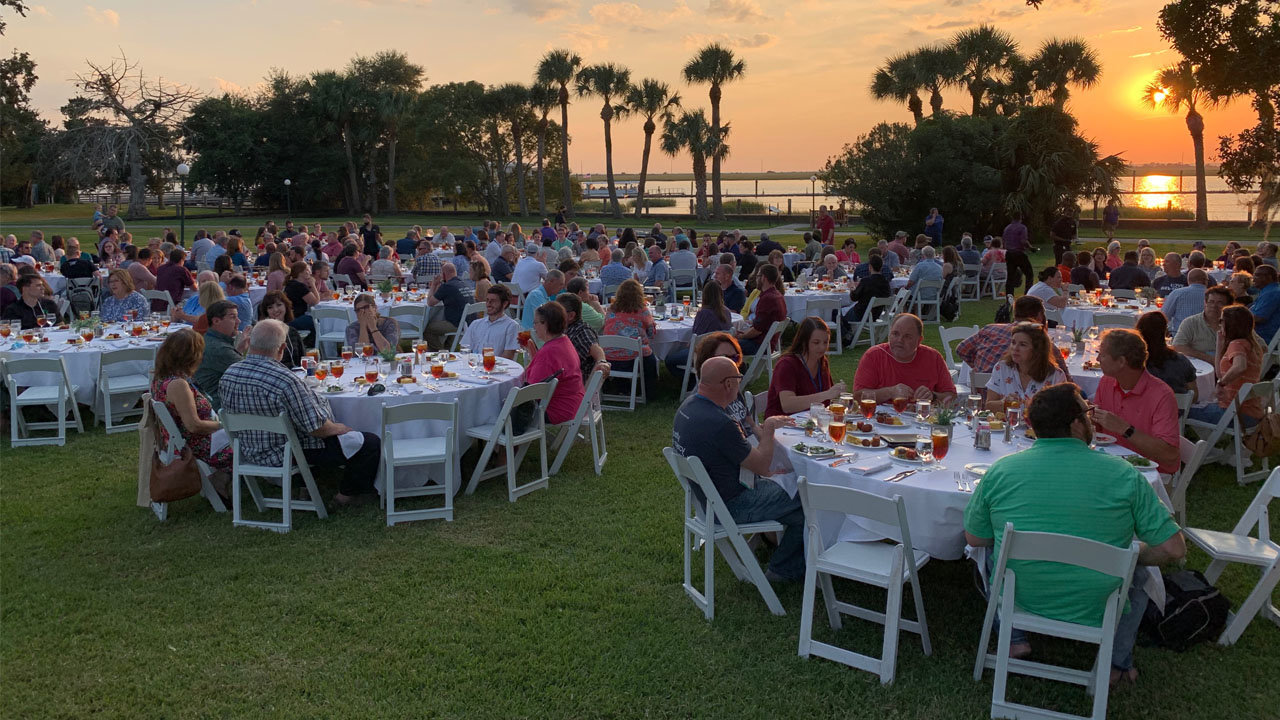 To some extent, I am like a lot of other pastors, finding ministry in this time and culture incredibly difficult. If I were to be perfectly honest, the week before the Georgia Baptist Mission Board Pastor/Pastor Wives Retreat was held on Jekyll Island, I not only felt defeated, but I wanted to give up.

Fortunately, I believe that the retreat was not only timely, but the content addressed was a blessing for all those who attended. Initially, I was also excited to see the lineup of speakers until I saw that Dr. Johnny Hunt was going to be the speaker on Friday evening.

Several years ago, I wrote an article in The Christian Index concerning my support and views on the Cooperative Program. To this date, I still believe that the Cooperative Program is, by far, the best avenue that has been used to ensure that ministry continues on an unprecedented level by Southern Baptists. However, in that article I made a disparaging comment concerning Dr. Hunt’s efforts in leading the membership of First Baptist Church Woodstock to raise their Cooperative Program giving by 1%.

While I may not have mentioned Dr. Hunt or his church by name, I nonetheless, besmirched a brother in Christ and a sister congregation. My article was never intended to be malicious in nature, but I never considered how it would affect Dr. Hunt or his church. I also never attempted to personally contact him or try to understand the macro-economics of making such a significant financial commitment for a church that size.

In 2016, God moved my family and me to Macon to serve at Pine Forest Baptist Church. During last year’s GBC meeting in Fayetteville, I had an opportunity to meet Dr. Hunt as I was speaking with a mutual friend.

In our dialogue, I sensed that there was a rift between the two of us and for some time afterward, I sought God’s face on why it was there and what should be done. In the time that followed, God spoke to my heart and reminded me of the article that I had written and revealed that I needed to ask for Dr. Hunt’s forgiveness.

When we arrived at Jekyll Island, as I was unpacking I prayed and asked God to bring Dr. Hunt to me so that we could be reconciled. Truthfully, I was nervous and wondered how things were going to end up. My wife and I found a table where no one was sitting and then God begin to bring the people who would be dining with us to include Thomas Hammond and his wife, Kerri, and two other couples. It was half-way through the meal that God brought Dr. Hunt to the table.

After some time, as Dr. Hunt got up to leave, I went over and asked him for just a minute of his time. I explained who I was and why I was there. Dr. Hunt graciously listened and then said that he remembered the article and afterwards simply said that he forgave me.

While I normally would leave the issue between Dr. Hunt and myself, because the article was public in nature, I was convicted that I should also share this story. I am grateful to Dr. Hunt for his extension of grace, but I would like to encourage each of you who read this. Now is the time for all of us to be humble and broken not just before God, but before each other (Phil. 4:5-8). Remember, that if we cannot forgive each other, we have nothing more than a bankrupt message to give to the world!