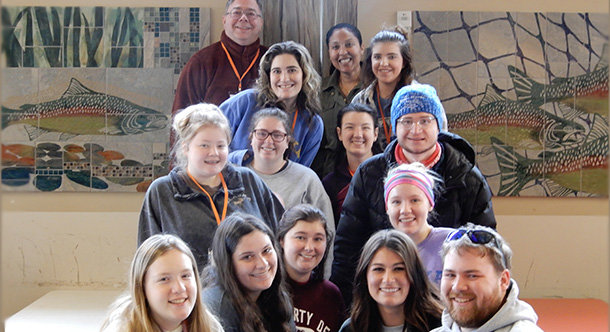 Dr. Alan Hix, Associate Professor of Christian Studies at Shorter University (back left) led a missions group of students from Shorter to Alaska during Spring Break. Here, the group poses for a photo at the Hope Center homeless shelter in Anchorage.

ROME — During Spring Break 2019, 12 Shorter University students decided to forgo time at the beach in favor of doing missions in Alaska.

“For all its majestic beauty, Alaska ranks as the least-churched state in America,” said Dr. Alan Hix, associate professor of Christian Studies at Shorter who led the trip. “That sense of lostness has been my motivation to take Shorter students for the last six years to work with GraceWorks Ministries in Anchorage, Alaska.” 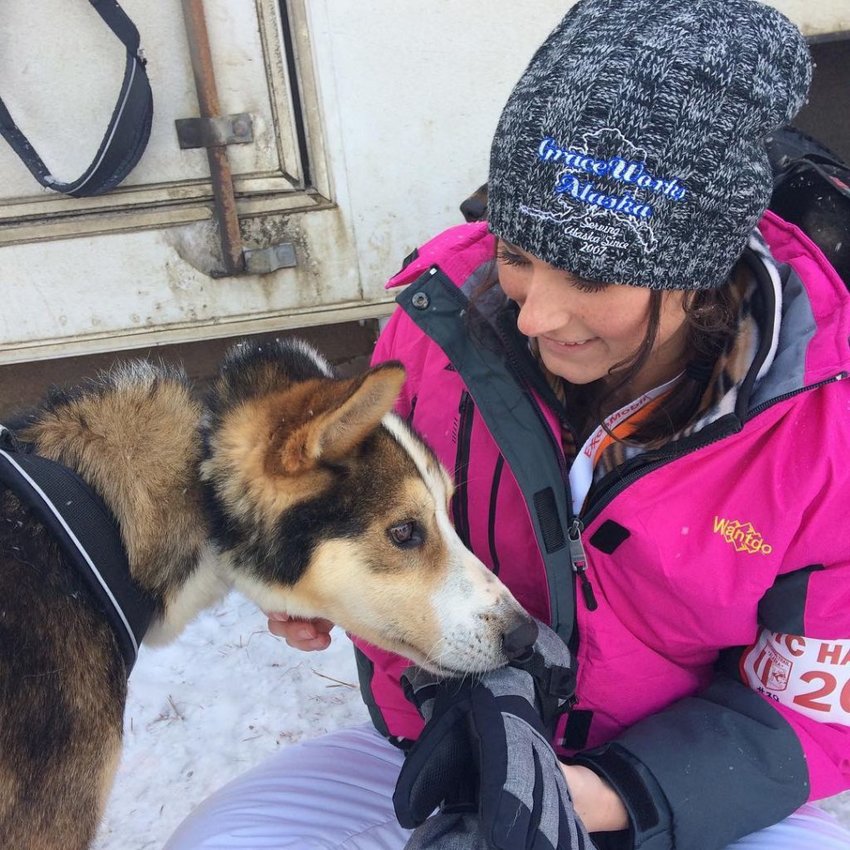 Shorter University student LilleAnna Kilgore was one of the students who volunteered as handlers at the Iditarod Restart. SHORTER UNIVERSITY

One of the students’ tasks was to assist other GraceWorks volunteers in setting up the official starting line for the restart of the Iditarod Trail Sled Dog Race in Willow, Alaska.

“They prepared a frozen lake for the start,” Hix said. Shorter students helped to set up race-lane fencing to keep the public separate from the mushers and dogs; other students worked as dog-handlers for the mushers and as security personnel along the race lanes.

“In all of that, the students have the opportunity from a mission standpoint to testify,” Hix said, adding that spectators and other volunteers asked members of Shorter’s group why they had come.

Shorter Christian Studies major David Barrett described the trip as life-changing. “I was able to share the love of Jesus by doing little stuff like working the Iditarod to serving coffee. God has done so much in my life, and I am thankful for the opportunity I had to serve others in Alaska.”

“The Lord is incredible, and this trip was a dream,” added Blair Fowler, an Early Childhood and Special Education major at Shorter. “Alaska is incredibly broken and in need of Jesus. Eighty-plus people traveled from different parts of the U.S. to Alaska for one purpose: to spread the love and word of Jesus. I’m humbled to have been a part of something as special as this trip was. Not only was our team representing Shorter, we were there representing the Lord and there is no higher honor than that.” 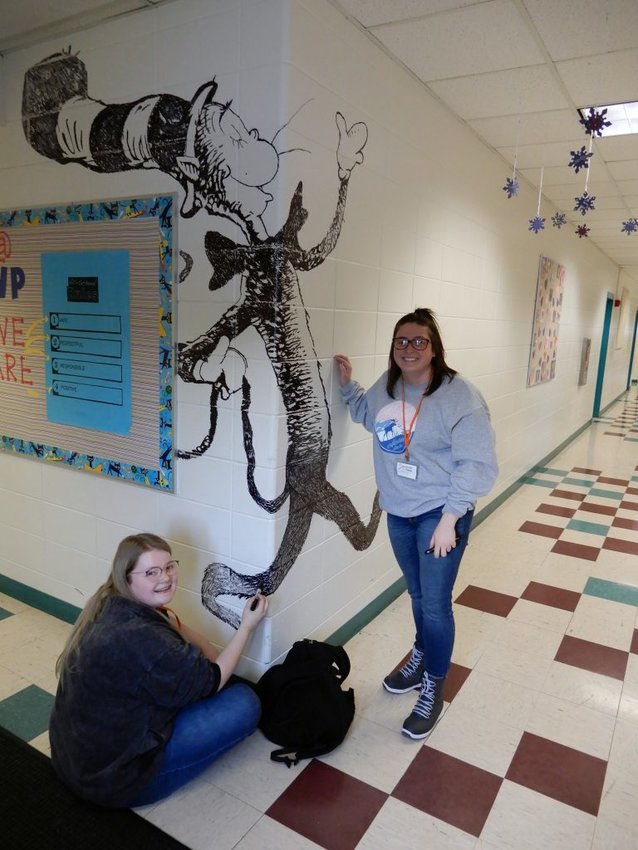 The remainder of the week saw the team return to Anchorage to work at Hope Center homeless shelter, the Pioneer Home for senior adults, and Wonder Park Elementary School.

Cheyenne Lawson, an Early Childhood Education major, said, “I enjoyed the opportunity to return on this mission trip. It was apparent that God was there with us, and it was a blessing to be able to spread His word and help others. It was so great to see so many of God’s people working together for one goal.”