Sky Pratt of Ga. to chair Committee on Committees 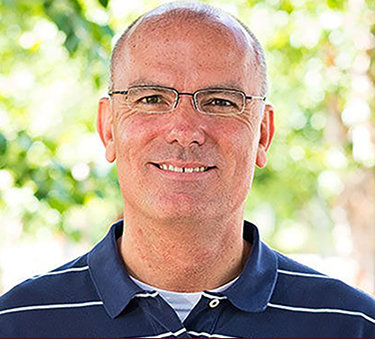 Greear also announced his appointment of Ashlyn Portero, a leader at City Church in Tallahassee, Florida, as vice chair.

The Committee on Committees will assemble in Birmingham, Ala., just prior to the SBC's June 11-12 sessions to nominate members of the Committee on Nominations who, in turn, will nominate trustees for the boards of SBC entities in 2020.

Greear, pastor of The Summit Church in the Raleigh-Durham, N.C. area, told Baptist Press, "I have known Sky Pratt for many years as one of the greatest mobilizers of missionaries to the International Mission Board in our convention. Sky's leadership abilities as [a] pastor, his love for the church and, white-hot passion for the nations makes him an ideal chair for this important committee.

"Coupled with Ashlyn Portero, who combines a keen insight on Baptist mission with proven organizational leadership and tireless energy, I have great confidence they will lead the Committee on Committees to keep the Gospel above all," Greear said. 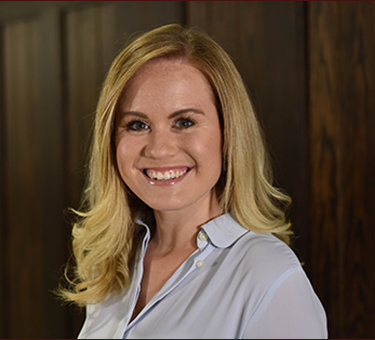 Since 2001, Pratt has served on staff at Prince Avenue Baptist Church in Athens, Ga. After leading college ministry there, Pratt expanded his role to become Prince Avenue's associate pastor for mobilization, leading the congregation's efforts to mobilize for local, national, and international missions.

"I am excited to chair the Committee on Committees for the Southern Baptist Convention this year," Pratt said. "The opportunity to chair a diverse representation of all Southern Baptists who desire to put the Gospel above all is of utmost importance. God has blessed Southern Baptists with the members and resources to reach all peoples to the ends of the earth."

Portero is an executive director at City Church, overseeing daily operations and an array of ministries, including missions sending efforts. She has served on the church's staff since 2011 and is a past member of the Ethics & Religious Liberty Commission's leadership council. She holds a bachelor's degree from Florida State University and has attended Midwestern Baptist Theological Seminary.

"I am very grateful for this opportunity to serve the Committee on Committees alongside Pastor Sky Pratt," Portero said. "I am prayerful that as we join with men and women across the country to call on God's wisdom and seek out Southern Baptists who will serve faithfully in our convention, we will continue to see the Gospel go forward through our churches."

Greear praised both Committee on Committees leaders for their commitment to SBC missions and ministries, especially the Cooperative Program. Both Prince Avenue and City Church reported giving 9 percent of their undesignated receipts through CP last year.

"Both leaders are not only active partners with the North American Mission Board and International Mission Board," Greear said, "but their generosity to the Cooperative Program speaks for itself."

Greear plans to announce the remainder of his appointments to the Committee on Committees next week. SBC Bylaw 19 calls for providing notice to Southern Baptists of the appointees at least 45 days in advance of each year's annual meeting.