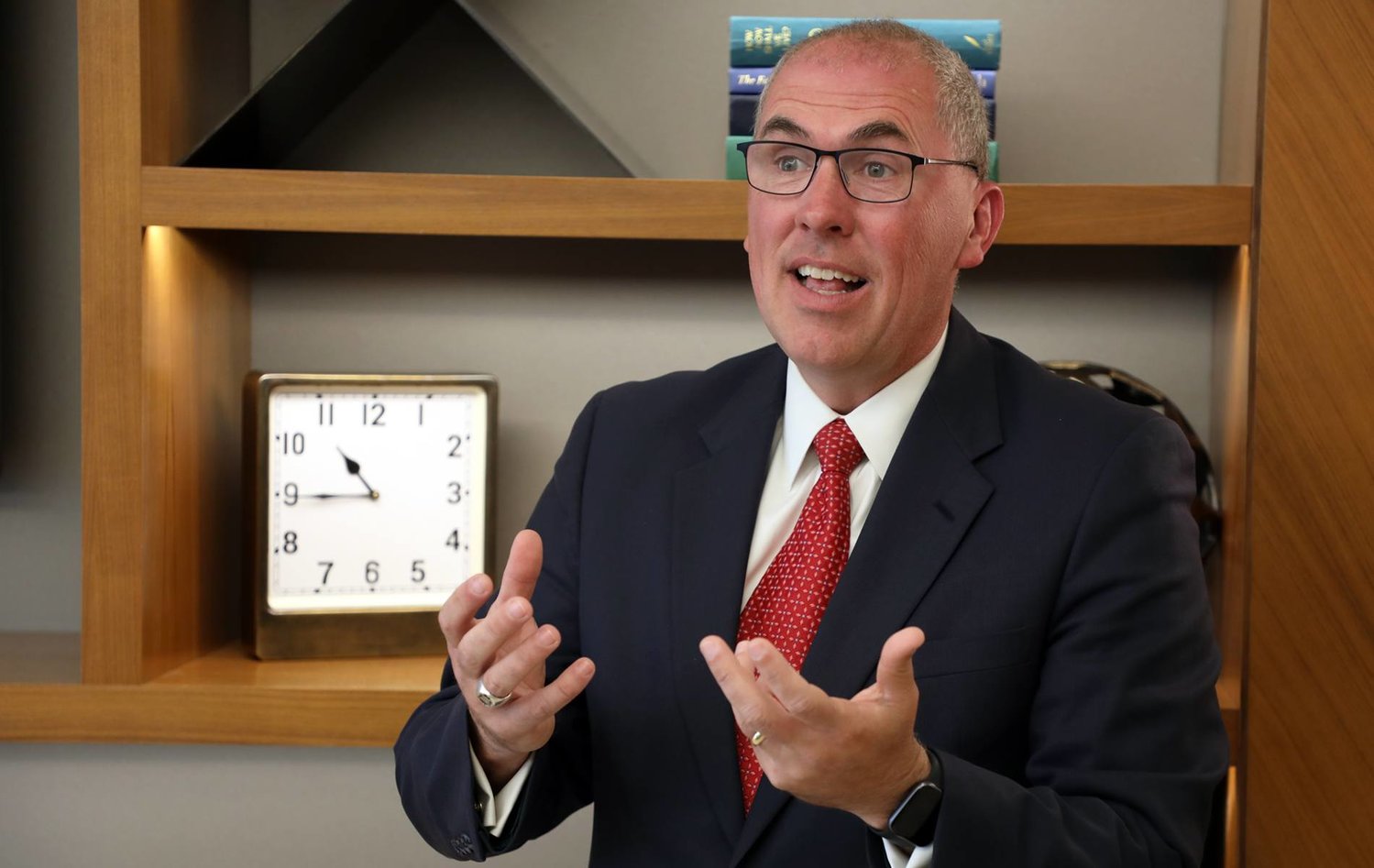 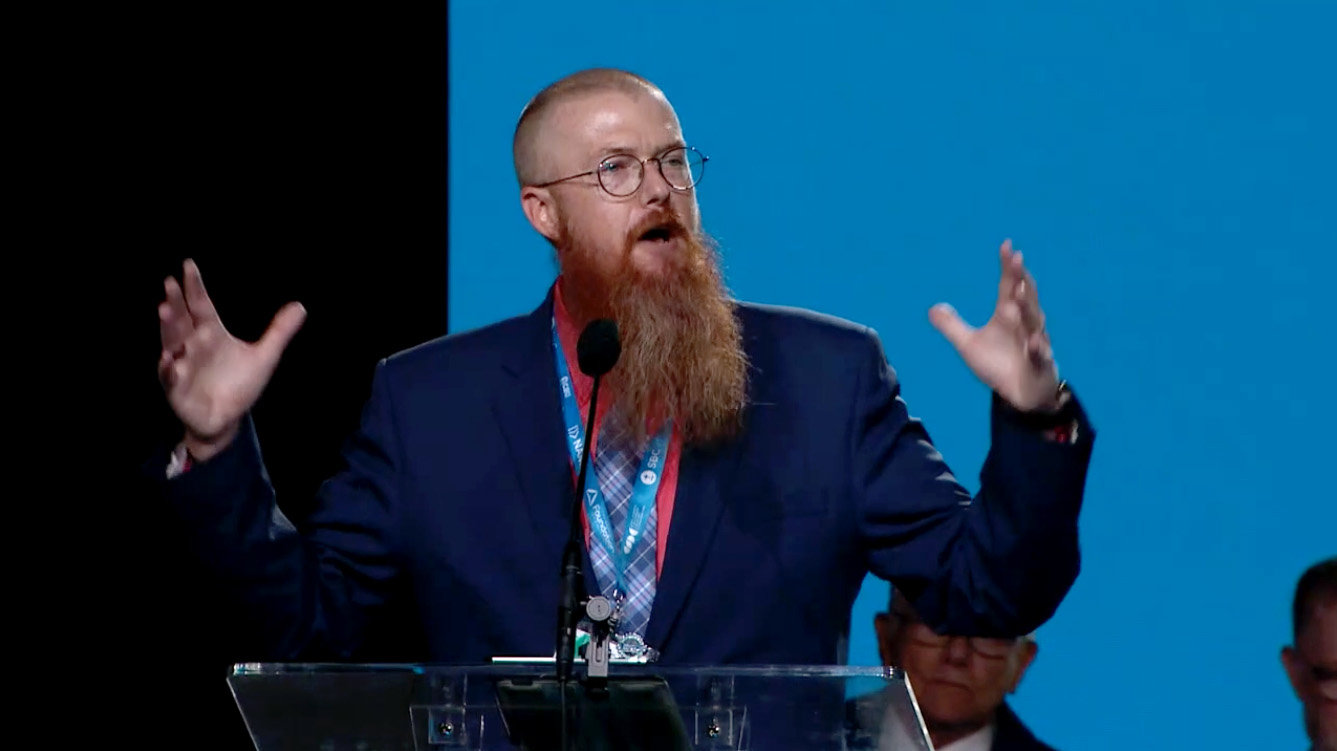 ANAHEIM, Calif. – Southern Baptists have chosen a Texan to lead them out of a sexual abuse scandal that has rocked the nation’s largest Protestant denomination.

Bart Barber, pastor of First Baptist Church in Farmersville, Texas, was elected president of the Southern Baptist Convention on Tuesday, the first day of a two-day annual meeting being held at the Anaheim Convention Center.

The runoff was triggered when none of the candidates in the four-way initial balloting received 50 percent of the vote. The first round results showed Barber with 3,258 votes (47.48 percent), Ascol with 2,332 votes (34.06 percent), Georgia pastor Frank Cox with 887 votes (12.95 percent), and seminary professor Robin Hadaway with 340 votes (4.97 percent).

Barber scheduled a press conference for 10:15 a.m. Wednesday to discuss his election. He declined to comment on his way out of the convention center after the results were announced Tuesday night.

“We face a number of challenges in that regard, exacerbated by some of our behavior on social media,” Barber told The Christian Index prior to the election. “The most readily observable ‘drift’ in the Southern Baptist Convention is a drift away from fairness in making accusations and from civility in discussing differences. I would like to lead us to make our fellowship healthier.”

Matt Henslee, an associational missionary who served over the past year as the SBC Pastors’ Conference, described Barber as a “trusted leader, passionate protector of religious liberty, tireless defender of the unborn, relentless personal evangelist and a faithful prayer warrior.”

“We stand at a crossroads,” Henslee told some 8,000 Southern Baptist messengers in making the case for Barber. “I humbly submit to you that Bart Barber is the man for the moment.”