The desire to connect with others is real 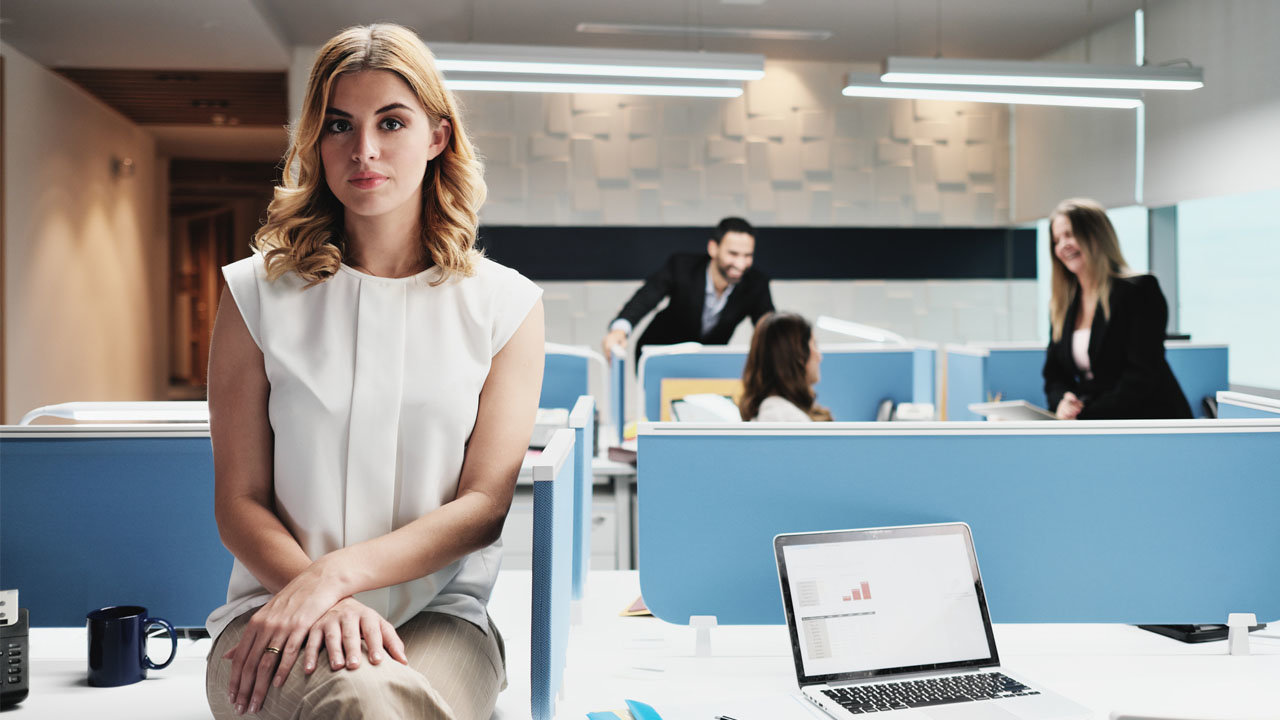 Why do Millennials need more than our hyper-individualistic society provides?

A new book by a best-selling New York Times columnist and Yale teacher offers an answer to the above question, though the reader must sort through the author’s personal reflections and social research. David Brooks not only diagnoses our culture’s problems but proposes a believable solution that is rooted in the depths of Christian theology.

This is a surprise because, by his own admission, Brooks has had “decades of atheism” as a non-believing Jew. In his Introduction to “The Second Mountain: The Quest for a Moral Life” he states what is becoming increasingly obvious not only to social scientists but average Americans: “Our society suffers from a crisis of connection, a crisis of solidarity. We live in a culture of hyper-individualism … Over the past sixty years we have swung too far toward the self.”

Is his assessment accurate?

Brooks cites a study by researchers at the Harvard Graduate School of Education: They “asked ten thousand middle and high school students if their parents cared more about personal achievements or whether they were kind. Eighty percent said their parents cared more about achievements – individual success over relational bonds.” He writes: “Many young people are graduating into limbo. Floating and plagued by uncertainty, they want to know what specifically they should do with their lives.”

Recent graduates from Yale and other institutions of higher learning support his observations. A Gallup Survey asked people throughout the world whether they thought they were living a meaningful life, and the results coming from post-Christian Western societies were overwhelmingly negative. William Damon writes in “The Path to Purpose” that “only 20 percent of young adults have a fully realized sense of purpose.” Former Surgeon General Vivek Murthy writes in the Harvard Business Review how “the most common pathology” in our society is not heart disease or diabetes but loneliness.

Suicides are skyrocketing: “Between 2006 and 2016, suicide rates for those between age ten and seventeen rose by 70 percent. Roughly forty-five thousand Americans kill themselves every year, and suicide is largely a proxy for loneliness.” Some ever-so-lonely people plunge into violence and terror.

Americans are becoming increasingly distrustful. Roughly 75% of our “greatest” generation trusted their government while only 25% of Americans do so today. And the lack of trust is also evident when it comes to one’s neighbors. Only 18% of millennials believe their neighbors are trustworthy.

Are we trustworthy? We read:

“The paradox of life is that people seem to deliberate more carefully over the little choices than the big ones … when it comes to choosing a vocation, they just sort of slide rather than decide. They slide incrementally into a career because someone gave them a job. They marry the person whom they happen to be living with. For many, the big choices in life aren’t really choices; they are quicksand. You just sink into the place you happen to be standing.”

Brooks quotes psychologist Amos Tversky: “The big choices we make are practically random.” Not surprisingly, “40 percent of marriages end in divorce. Another 10 or 15 percent of couples separate and do not divorce, and another 7 percent or so stay together but are chronically unhappy.” He goes on to declare: “You would think that the schools would have provided you with a course after course on the marriage decision …”

The most important question we must ask and answer about ourselves: Who are we? I found a most precious jewel in what Catherine Bly Cox said after the birth of her first daughter: “I found I loved her more than evolution required.” Her insight points to a deeper layer within ourselves that cannot be explained by evolution.

Let’s close his diagnosis of our culture’s problems by turning to his lengthy quote of David Foster Wallace’s commencement address at Kenyon College:

“In the day-to-day trenches of adult life, there is actually no such thing as atheism. There is no such thing as not worshipping. Everybody worships. The only choice we get is what to worship … be it J.C. or Allah, be it Yahweh or the Wiccan mother or the Four Noble Truths or some intangible set of ethical principles … If you worship money and things – if they are where you tap real meaning in life – then you will never have enough. Never feel you have enough. It’s the truth. Worship your own body and beauty and sexual allure and you will always feel ugly, and when time and age start showing, you will die a million deaths before they finally plant you … Worship power – you will feel weak and afraid, and you will need ever more power over others to keep the fear at bay. Worship your intellect, being seen as smart – you will end up feeling stupid, a fraud, always on the verge of being found out.”:

What a commencement address! David Brooks makes us stop and think about this Second Mountain, about “The Quest for a Moral Life” in the midst of an increasingly amoral culture. What believable solution does he propose? Next time we will explore what he says.