The key to college ministry is a key to church growth 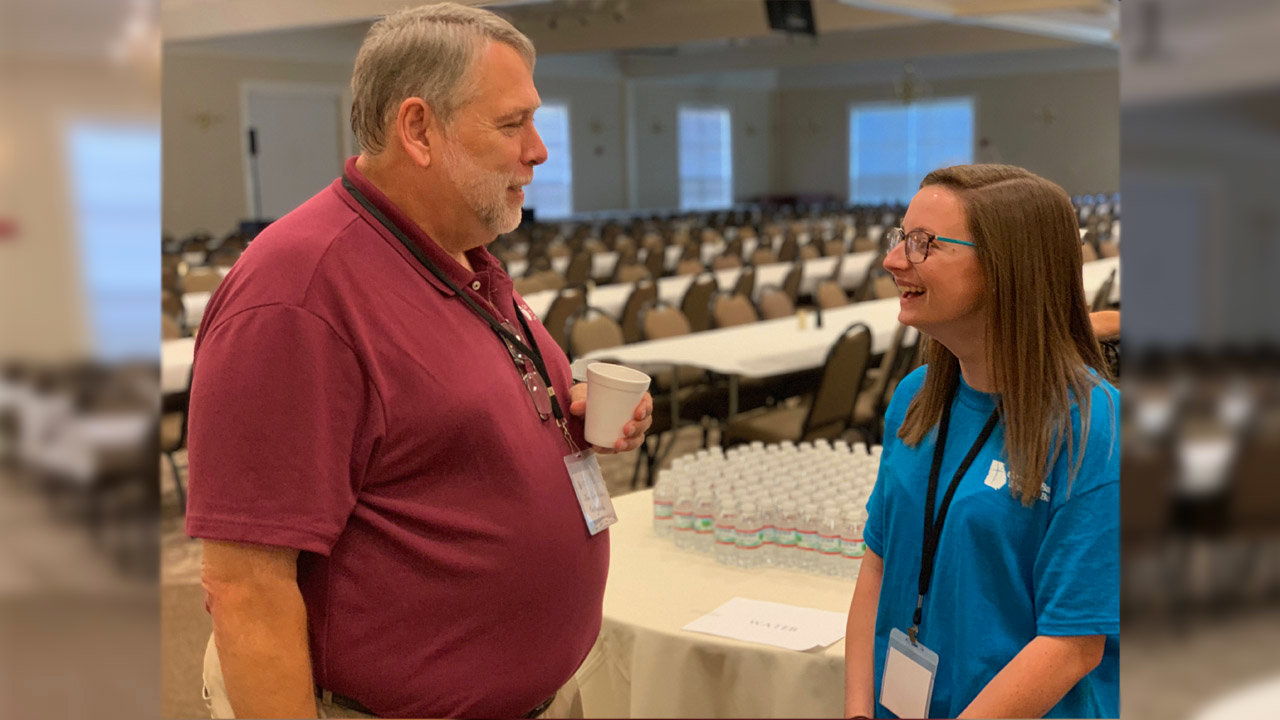 STATESBORO — Generation Z, typically defined as those born between 1997 and 2015, make up 26% of the population today. However, they’re still largely misunderstood.

They don’t remember where they were when the events of 9/11 occurred, because many of them weren’t even born. They’re more racially diverse than any other generation. They’ve grown up with the internet at their very fingertips (the first iPhone came out in 2007).

And, the oldest of this group are now college students and therefore the not-so-distant-future leaders of churches, companies, and the culture.

This generation also is more accepting to any and everything, having grown up in a culture that normalizes sexually-graphic songs, movies, and shows. And although they’re less likely to drink underage or experience teen pregnancy, they’re more likely to commit suicide than previous generations were. 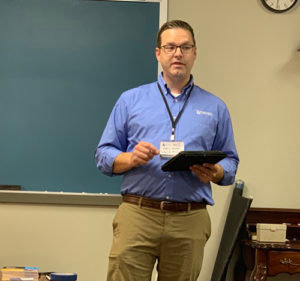 But as Chris Bryan, Georgia Baptist campus minister at Georgia Southern University in Statesboro, said during a GO Georgia breakout, this generation has a sense of wanting to belong. They just want to feel safe.

Gen Z, just like any other, desperately needs to be reached with the Gospel and intentionally discipled, And Baptist Campus Ministries (BCM), although a vital tool and great way for students to grow in their walk, is not sufficient to do that, Bryan pointed out.

“We can’t fulfill their needs like a church. We are not that body,” Bryan said. “We let them know that you’re going to be missing something if you don’t have that church experience.”

Bryan stresses the need for his students to be in a multigenerational setting. “You’re kind of in a little bit of a bubble in BCM world. If you’re in a bubble, you think the same way and talk the same way as everyone else. You’re automatically missing out on stuff.”

He even organizes different ways for students to connect with churches, including hosting a local church fair, inviting churches to serve students a Wednesday lunch, and giving the opportunity for a pastor or representative to talk with the students. He also selects a few different churches to visit as a group at the beginning of each year.

Abby Everett, one of Bryan’s students, understood that need as a freshman. Now as a graduating senior, she’s a teaching and discipleship intern at First Baptist Statesboro, the host church for GO Georgia.

“I have been involved in our BCM since freshman year, and one thing that has constantly been stressed while I was there is that we partner with the local church, but we are not the local church,” she said, echoing the sentiment of her campus minister.

“The BCM is awesome. It changed my life. I was discipled for the first time there. I heard the word of God while I was there,” she said. “One thing about the local church is the multigenerational aspect of it. At BCM, it’s just college students. But here, you have all kinds of generations.

“With being called into ministry, I’ve gotten a lot of experience and learned a lot of things. But by coming to this church, they’ve also partnered with me in my walk with the Lord and my call to ministry. They let me explore that more in a different setting.”

Everett, who was called to ministry while serving at SuperWow her freshman year, plans to attend seminary in January.

It’s important for churches to be intentional about reaching out to students, because the churches need those students too. Students plug in and serve in various places while bringing freshness and energy to a congregation.

“The next generation is vital. If we don’t reach them, we’ve got a problem,” Stuart Moody, pastor at Bethel Church in Statesboro, said. 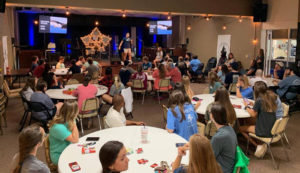 Georgia Southern students kick off the school year at the BCM. FACEBOOK

While he’s only been pastoring at Bethel for two months, Moody has lived in Statesboro for 22 years. During that time, he has served in various capacities, including that of a student minister and a church planter. Specifically in his role as a church planter, he acknowledged that building a church from scratch required the involvement of college students.

But, in order to get a student involved in a church, relationships must be built.

“The best way that I can see to reach students is relationships,” Stuart said. “Building and creating those relationships is critical.

“If you just try to do it through a program or some kind of formula, it’s not going to work.” Stuart encourages personal discipleship that helps build “that wall of trust.” That entails meeting for Bible studies in coffee shops, sharing your own personal story, and demonstrating that you really care.

“If one student has a great experience at your church, you’ll have more.” He defined that experience as them feeling loved, like they belong, and having a sense of home away from home and people who care about them – not just having a good Bible study.

Following the example of baseball “farm teams,” Georgia BCMs are in the development stage of a program designed to train college seniors in ministry by plugging them in to serve in various local church ministries.

The program, which will be kicked off at the Confluence conference later this month, will intentionally connect students with churches of all sizes. “What we’re trying to do is be very intentional about helping some of our older college student leaders in BCM to focus and to actually become a part of local church ministry,” Graham explained.

“We want our kids to have a good understanding of their personality, of their spiritual giftedness, of what passion God has placed in their hearts – what ages, what people groups. By the time, they get to be seniors in college, we want to also find some churches in that association, where someone like this senior in college could go in and pour into .”

He is excited about this program, because essentially, they’re “commissioning missionaries to the local churches.”