The root of bitterness 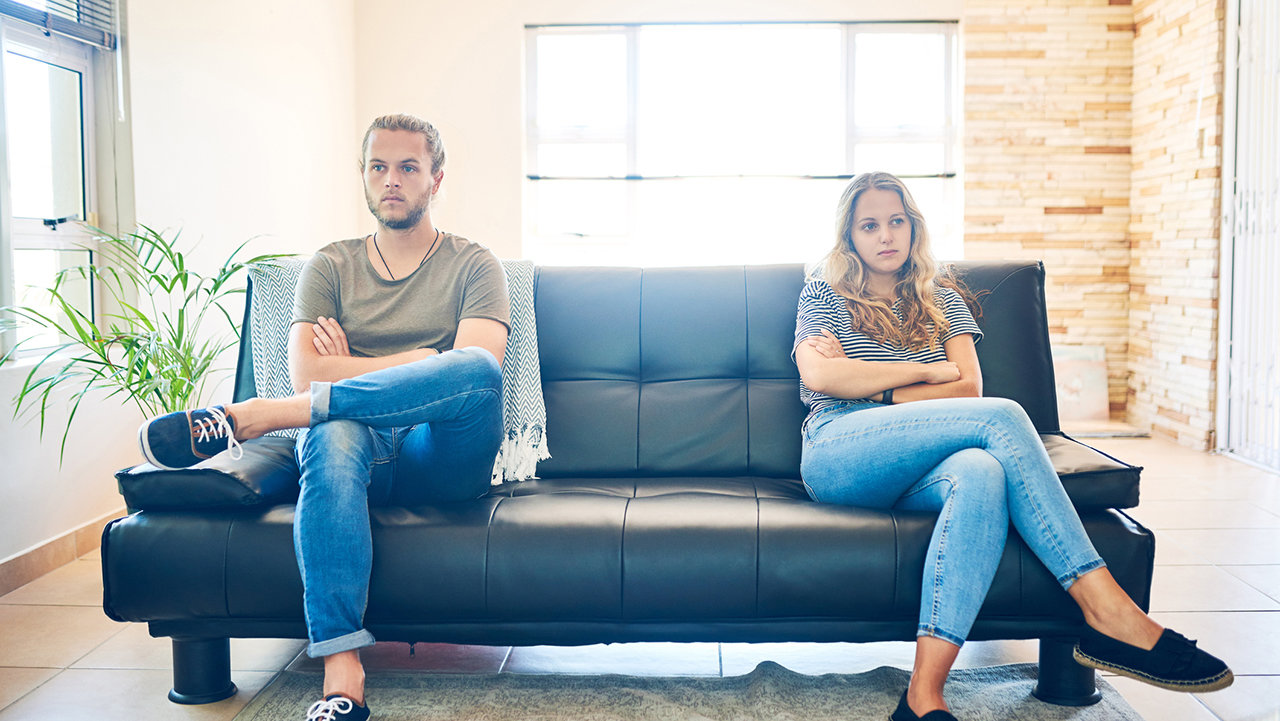 I was surprised to read recently that Sigmund Freud (1856-1939), one of the most influential thinkers of his day, died a bitter and disillusioned man at age 83. Tragically, this Viennese physician, whom Time magazine named one of the top 100 persons of the 20th century, had little compassion for the common person.

Freud wrote in 1918, "I have found little that is good about human beings on the whole. In my experience most of them are trash, no matter whether they publicly subscribe to this or that ethical doctrine or to none at all" (Veritas Reconsidered, p. 36). Freud died friendless. It is well-known that he had broken with each of his followers. The end was bitter.

Making matters worse is the fact there is no evidence to support he had made peace with God through Christ. In fact, he termed religious beliefs “illusions,” once necessary to restrain man’s violent nature in the early stages of civilization, yet in modern times, able to be set aside in favor of reason and science.

This devotion is based from Gaddis’ book “Manage Your Emotions.”