The value of work 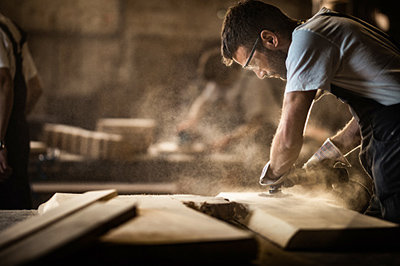 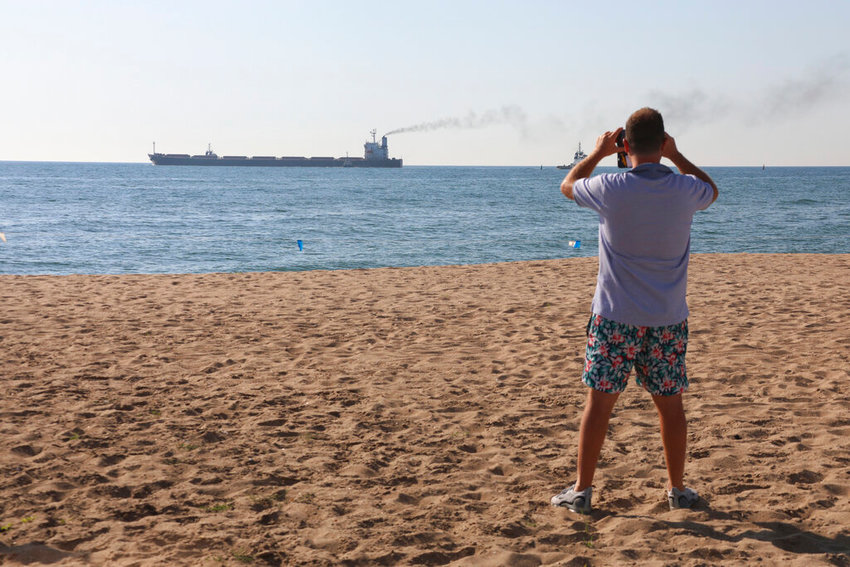 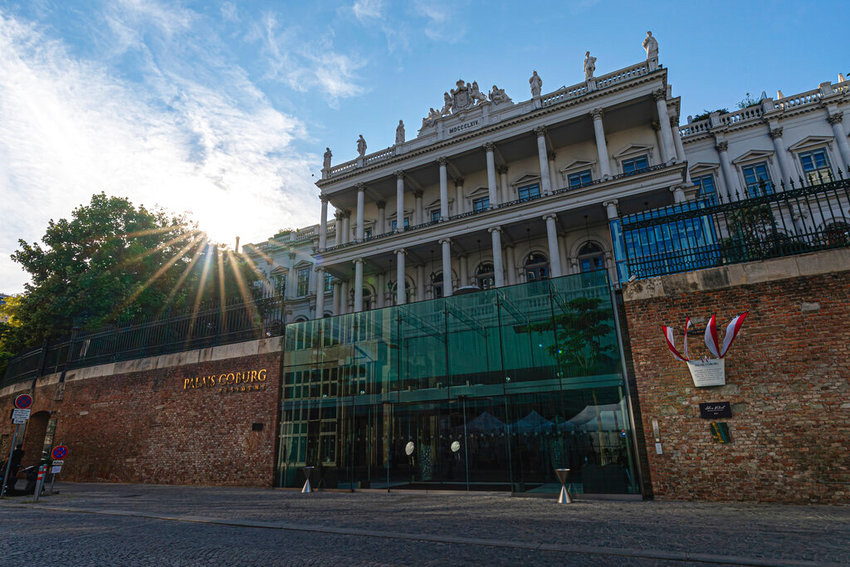 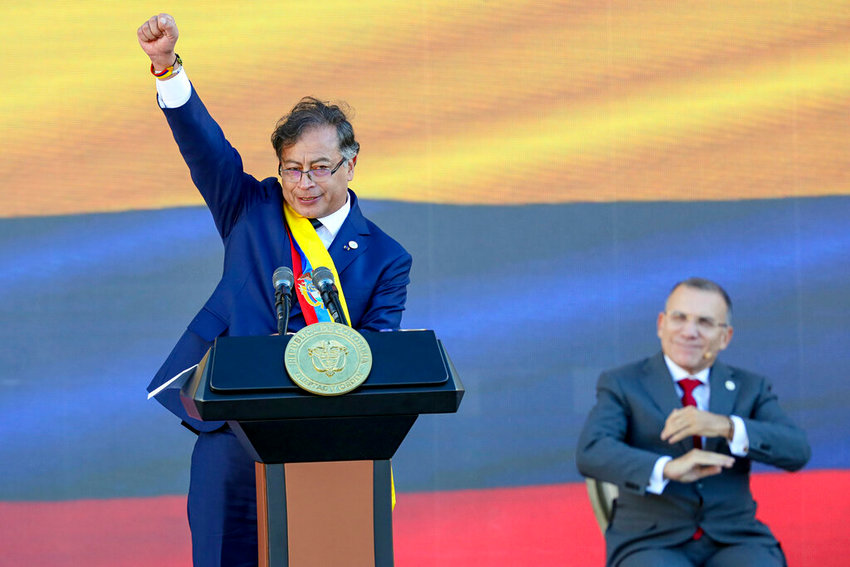 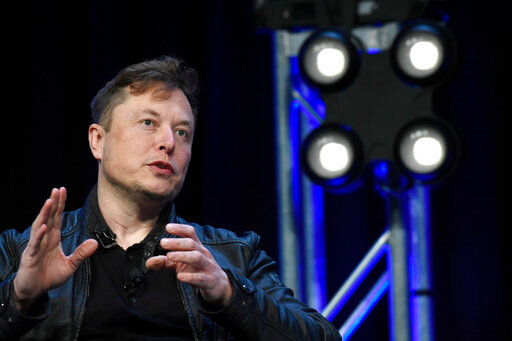 Musk says Twitter deal could move ahead with 'bot' info
Elon Musk said Saturday that his planned $44 billion takeover of Twitter should move forward if the company can confirm some details about how it measures whether user accounts are ‘spam bots’ or real people. The billionaire and Tesla CEO has been trying to back out of his April agreement to buy the social media company, leading Twitter to sue him last month to complete the acquisition.
© Copyright 2022 The Christian Index | Copyright/Terms of Use
Powered by Creative Circle Media Solutions