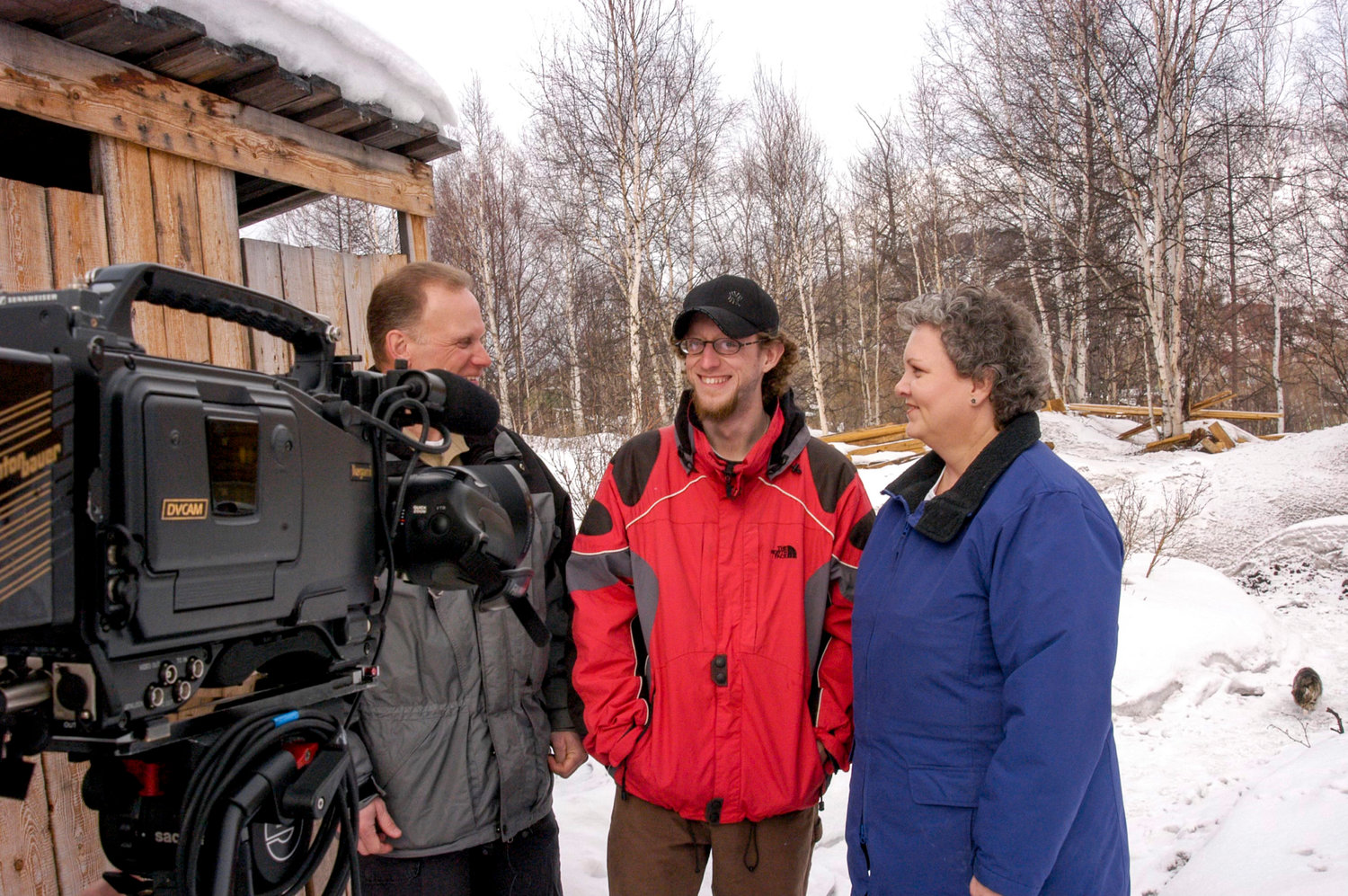 ANCHORAGE, Alaska (BP) – Robin Covington remembers the day she was no longer an outsider.

“It was in a little village where everyone knew everyone,” she said. “We loved living there. It also had a little museum where we would take visitors.”

This museum in the Russian village where Covington served as an International Mission Board missionary alongside her husband, Randy, had two rates for admittance – those considered part of the local community and everyone else. One day she attempted to pay the “everyone else” fee, as usual and was stopped short.

“They said, ‘Oh no, you’re one of us now’ and told us we didn’t need to pay extra,” she remembered.

“I thought of how living among the people makes such a difference. We were now accepted as one of them. It took us living in the same harsh conditions – temperatures 30 degrees below zero, frozen water pipes, living in a one-room cabin – to make that connection.”

The Covingtons can’t help but think of missionaries at this time of year when the Lottie Moon Christmas Offering is in full swing to support Southern Baptists taking the gospel overseas. The couple served for 15 years through the International Mission Board in Russia and then many more in Greece before returning to Alaska, Randy’s home state, where he became the executive director/treasurer for the Alaska Baptist Resource Network.

In Russia, everyone in the family (regardless of age) had a part in the ministry that included church planting and church development as well as evangelism with indigenous reindeer herders spread among 26 different tribes. At times, the Covingtons’ work was local. At other times it spread across four time zones, according to their particular location of service.

This time of year is special, said Randy, who had been associate pastor at First Baptist Church in Wasilla, Alaska before the family moved to Moscow for language learning in 1994. Among the many experiences on the mission field, he saw first-hand how it impacted his children for life.

“Adam wanted to communicate the needs of a people group and get that message to those back home,” he said. “He felt that people should know of the tremendous needs in other countries.”

That desire morphed into an award-winning career in Baptist journalism for Adam Covington, director of digital content for Southwestern Baptist Theological Seminary. It became prophetic while working as a 14-year-old with an IMB video crew sent to Russia to document his family.

Encouraged to hold the crew’s video camera while performing roller blade stunts, Adam instinctively chose scraped knees and elbows over a damaged camera during a fall, he told those at the 2020 Southeastern Photojournalism Conference in Nashville.

“People have invested in me, and I’ve had the opportunity to invest in others. … [Through] the different paths that have brought me here, the Lord has been faithful,” he said. “Do the work that you care about and that you love doing.”

Answering the call to be missionaries has brought innumerable blessings despite moments of anxiety. In 2019, Robin Covington wrote in Baptist Press how at one point her family moved into the apartment that was vacant only because its previous occupants, a missionary couple, had been murdered “brutally and cruelly.”

Nighttime was the toughest. She would stare at the carpet beside her bed knowing that’s where the wife had died. She and her daughter focused on Philippians 4:8 to push back the doubt.

“Yes, I would have preferred to live in a lovely, new apartment without bloodstains. But instead, God allowed me to walk where martyrs had walked. He used a painful circumstance to teach me a lesson about contentment and taking my thoughts captive,” she wrote.”

The missionary life is an exciting one. But sometimes, you’re lying in your bed at night, gripping the sheets while battling your fear. Robin Covington said it helps to know prayers from the other side of the world have your back.

“It’s exciting how Southern Baptists in churches of all sizes can contribute to support our missionaries,” she noted. “The littlest church can give, and that makes a difference. It’s such a blessing.”