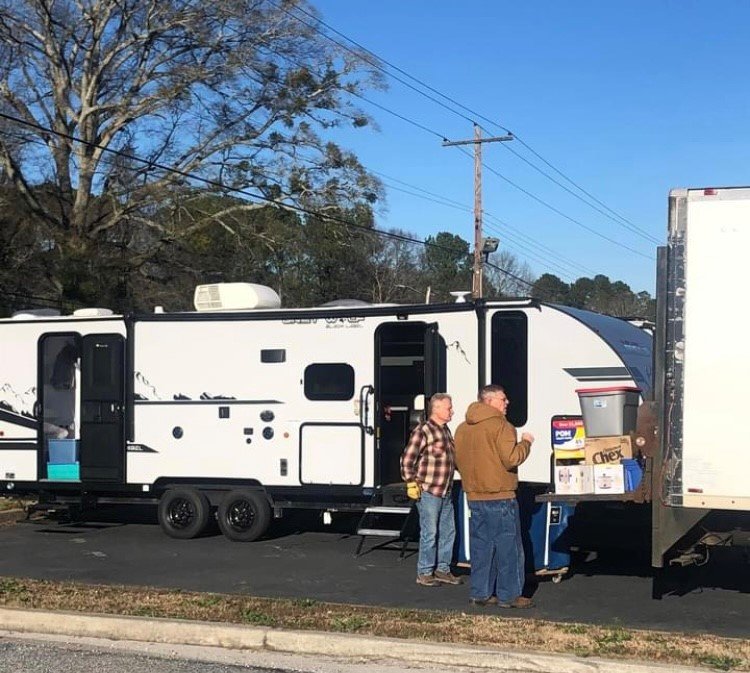 Georgians are sending campers to Kentucky for tornado survivors to live in while they rebuild.
Posted Thursday, January 6, 2022 8:54 am
By ROGER ALFORD, The Christian Index

MONROE, Ga. – In a brainstorming session, leaders of two Georgia religious organizations asked what they could do to truly help tornado victims who lost their homes in Kentucky last month.

The answer they came up with will roll into Kentucky on Saturday – travel trailers that will serve as temporary housing for survivors while they rebuild.

“It’s amazing what God can do in us and for us when we submit to him,” said Chris Conner,  associational mission strategist in the Appalachee Baptist Association. “We started sending the word out, and we said, ‘let’s pray for two RVs and we’ll fill them up with detergent, hygiene items, cleaning items,’ and then the Lord just started blessing.”

Churches, businesses and individuals in the Appalachee association contributed more than $100,000, enough to buy four of the campers, twice the number they had prayed for.

Kentucky remains in a dire situation nearly a month after the tornadoes, especially in the hard-hit Mayfield area where the campers are destined for.

Piles of debris – much of it shingles, boards and other building materials ripped from homes – are everywhere, courtesy of the violent tornadoes that killed 77 people in Kentucky

Countless houses were ripped form their foundations or had their roofs torn off. Others were turned into splintered lumber and broken bricks.

Authorities have said the damage and devastation is so massive that it could take years before the community returns to normal.

Ricky Thrasher, head of Georgia Baptist Disaster Relief, said the Monroe-based groups made a wise decision in send trailers for Kentuckians to live in. Along with food and water, shelter is vital, especially in the middle of winter.

The Appalachee association worked with the group Faith in Serving Humanity, known locally as FISH, on the project. It was that’s group director, Cindy Little, who suggested purchasing the campers, which are 26-feet-long containing a queen-size bed, two bunkbeds, a fully equipped kitchen and bathroom.

“We’ve had people bring sweaters, coats, laundry detergent, toys, and we’re filling the trailers up with those to take up there,” Conner said. “We’re also going to take two sets of washers and dryers up there so the people in the community will be able to use those.”

The Appalachee association is working with Rosebower Baptist Church in Redland, Ky, which will identify the families that will use the campers. A foster mom of 11 children will be the first Mayfield resident to move in.

“Needless to say, it’s going to be a tight squeeze,” Conner said.

Conner and his wife Sandra had met Rosebower Pastor Justin Mason and his wife Kendra nearly 10 years ago at a pastor’s conference in Florida. The wives had stayed connected on Facebook and after the tornadoes, they reconnected.

“I am so blessed to serve a wonderful family of churches,” Conner said. “There are 35 of them, and all of them pulled together to be a service to people and a service to God. We are better together.”

Pastor's wife: 'How can someone be so filled with … hate, anger, violence?' 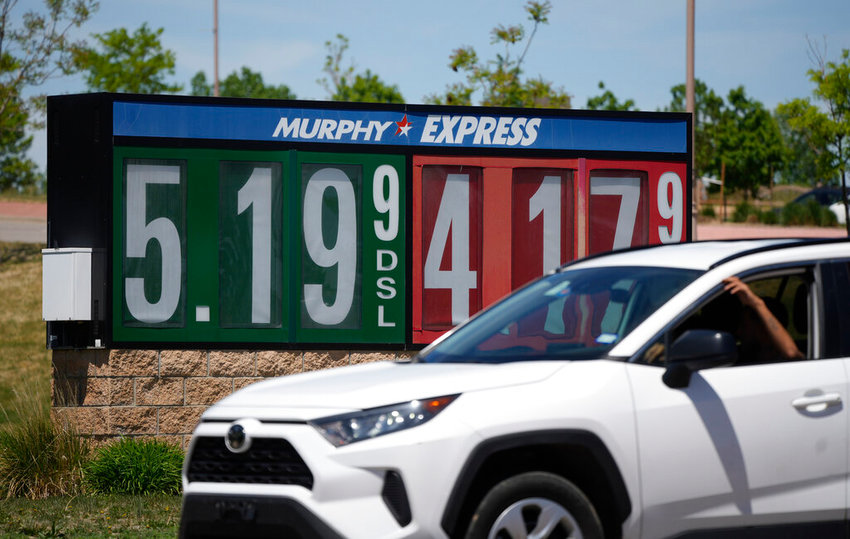 Key inflation gauge slowed to still-high 6.3% over past year
An inflation gauge closely tracked by the Federal Reserve rose 6.3% in April from a year earlier, just below a four-decade high set in March and the first slowdown since November 2020. The report added to other recent signs showing that while high inflation continues to cause hardships for millions of households, it may finally be moderating, at least for now. 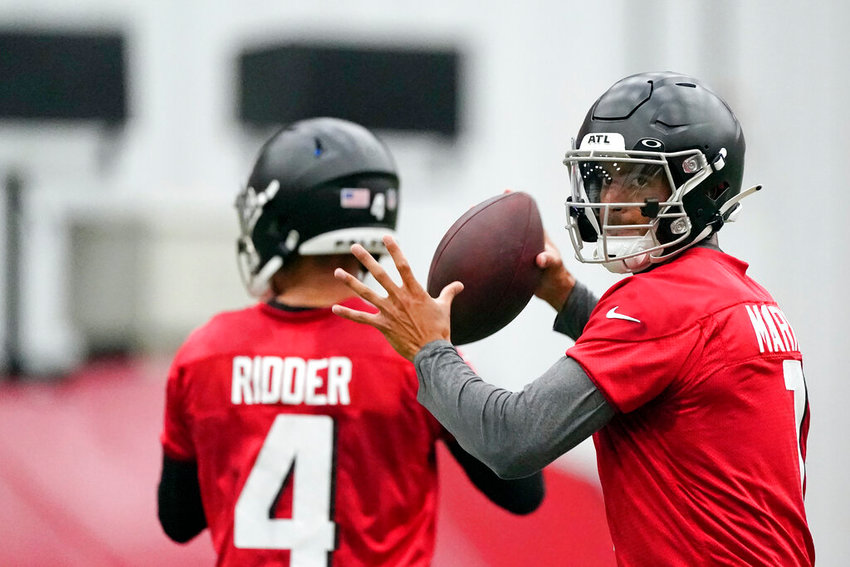 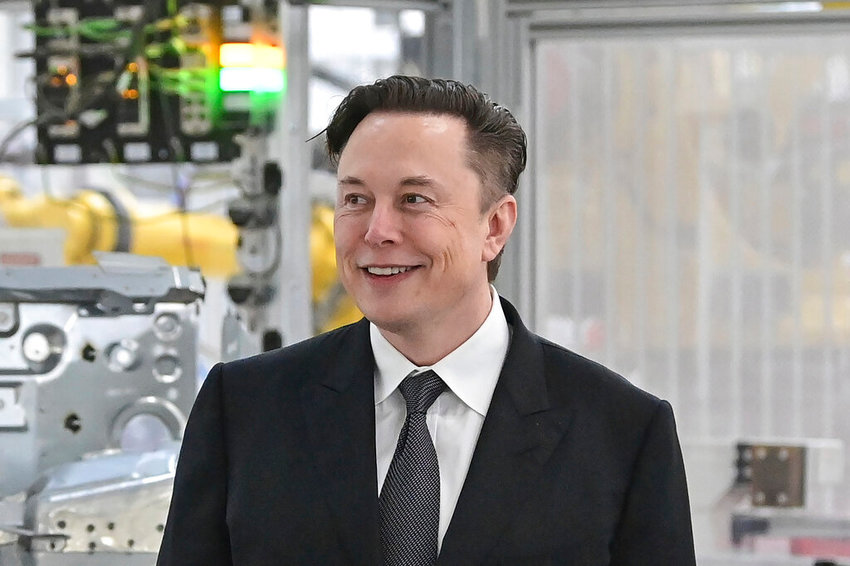 Twitter shareholders sue Musk, say he 'deflated' stock price
Twitter shareholders have filed a lawsuit against billionaire Elon Musk, accusing him of unlawfully sowing doubt about his bid to buy Twitter. They say the Tesla CEO's aim has been to drive down Twitter’s stock price because he wants to walk away from the deal or negotiate a substantially lower purchase price. 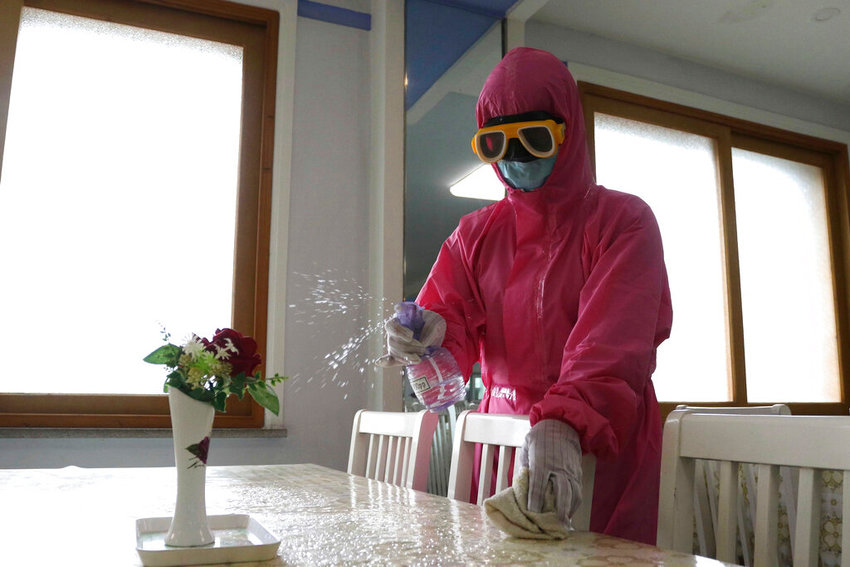 Widespread disbelief over N. Korea's tiny COVID death rate
SEOUL, South Korea (AP) — About two weeks after North Korea acknowledged its first domestic COVID-19 outbreak, it says about 3.3 million people have come down with fever but only 69 have died. If they were all virus patients, it would suggest the coronavirus fatality rate of 0.002%, something no other country has achieved. 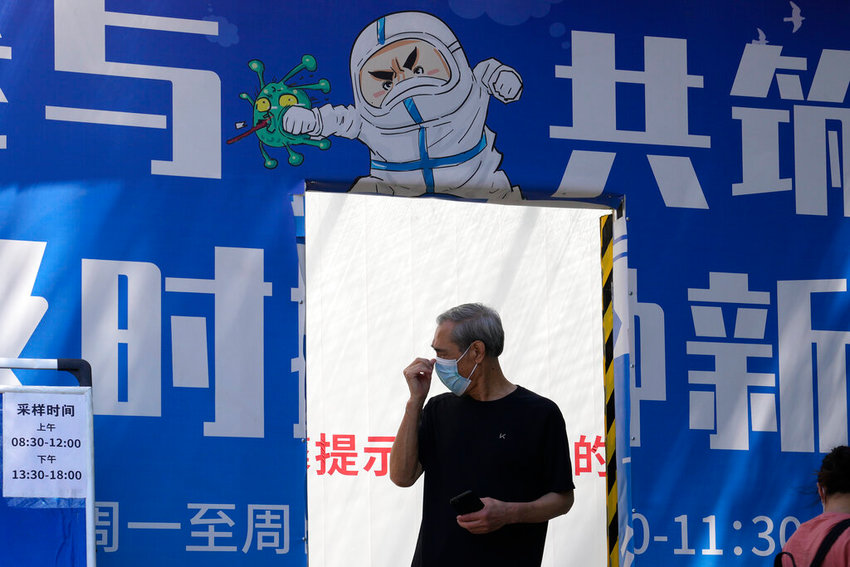 Shanghai lockdown: Residents demand release, and some get it
BEIJING (AP) — Residents in China's largest city of Shanghai have become bolder in demanding the lifting or easing of coronavirus restrictions that have left millions locked up in their compounds for almost two months.
© Copyright 2022 The Christian Index | Copyright/Terms of Use
Powered by Creative Circle Media Solutions