Why doesn’t God stop the coronavirus? 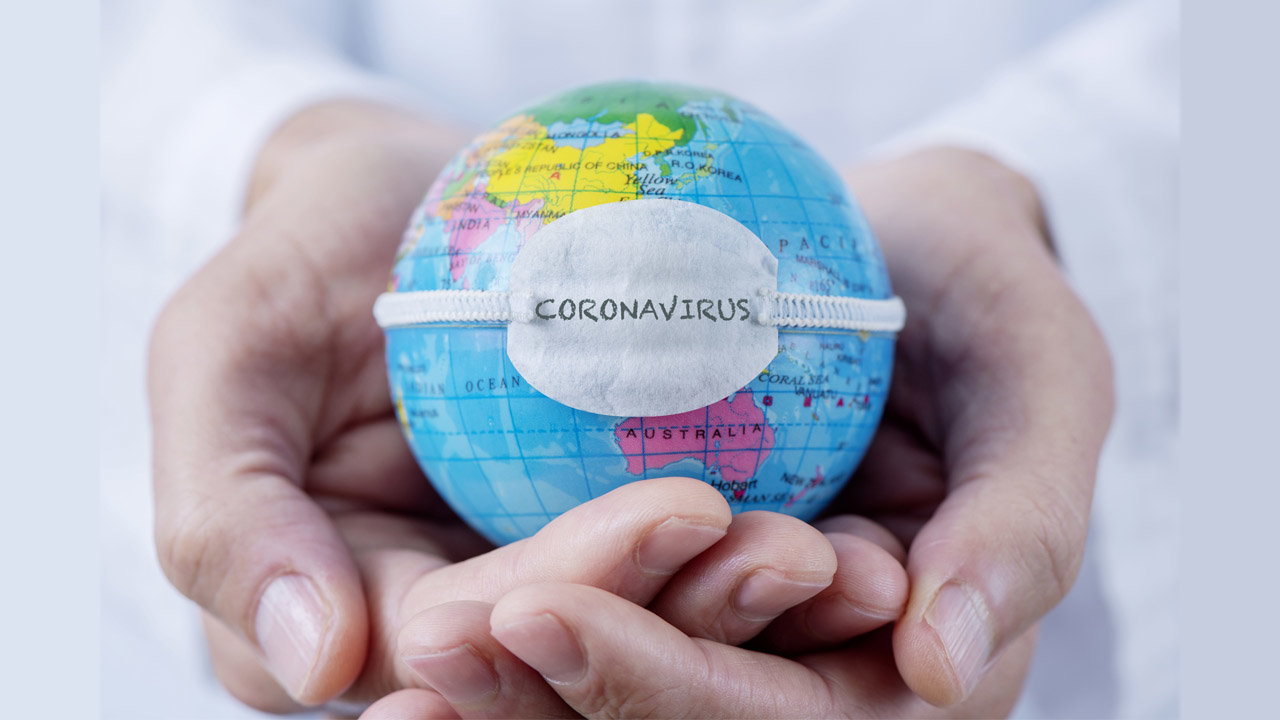 This is a simple and yet profound question. As the body of Christ, we must be prepared to answer.

There is a perceived logical argument against God when looking at a crisis and especially during a crisis.

British comedian Stephen Fry delivered a vicious, scathing attack on the Judeo-Christian God when asked what he would say if it turned out, after he died, that God did in fact exist. He called this God a “maniac”, pointing to the large amount of unnecessary suffering in the world which he, by definition, created and allows.

Don’t just gasp at that statement. This is the sentiment of millions of people today who choose either to reject God or deny His existence.

So how do they get to this mental state concerning God? The argument doesn’t take a lot of mental gymnastics. In fact, it is a very simple and even quite compelling argument. You can count on this argument being used in a couple of ways.

Secondly, this argument will be used by the evil one to shake the faith of believers today.

That is why we need to “be prepared to give an account of the hope that is within us”.

Here is the argument:

God is all-powerful: He can do anything He wills.

God is all-loving: He cares with an intense love for His creation.

Suffering is a reality: We see suffering in the world now due to the Covid-19 Crisis.

Here are the questions:

If there is a God who is all-powerful and all-loving, why doesn’t He stop this virus?

Some will seek to erase attributes from the nature of God in order to solidify their position.

If God is all-loving, He must not be all-powerful or else He would stop this virus.

If God is all-powerful, He must not be all-loving or else He would stop this virus.

This leads to an inevitable conclusion: A God who is all-powerful and all-loving, as we see the God of Scripture, would never have created the world in which we live. Choosing to believe in Him requires closing one’s eyes to the suffering that surrounds us. Therefore, as some would hold, He must not exist. Or, if He does exist, there no way that He is both all-powerful and all-loving.

As followers of Christ, how would you respond to this kind of argument against God?

Ravi Zacharias, a Christian apologist, once wrote, “The question of pain and suffering provides the greatest challenge to belief in God.”

Let me give you a few ways to speak truth to this faulty argument.

2. Since love is an ability, sin is a possibility. Sin is missing the mark of perfect love. We all miss that mark. The first people, Adam and Eve, missed that mark and as a result sin entered the world.

3. God promised consequences for sin. The consequences of sin include suffering, pain, toil, and death. This is the reason suffering exists in the world today. An all-powerful and all-loving God created a world in which love could exist. Man chose not to love and therefore sin corrupted the whole of creation ushering in evil, pain, and suffering. One author writes, “Ever since Adam and Eve fell, members of the human community have been thoroughly committed to their own well-being regardless of the cost to others.”

4. God offers His Son as a sacrifice to pay for sin. God did not walk away from His creation, He rolled up His sleeves. Because death was a consequence of sin, Jesus was sent to earth to pay for sin. God treated Jesus on the cross as if He had committed our sin. He died, was buried, and rose again.

For those who receive Him by faith, they are cleansed of sin and empowered by God to love. For those who reject Him, they will face the eternal consequence of death and hell.

God promises that those who know Him will be set free from the penalty, power, and presence of sin. So, while the coronavirus is racing through the world, God has not forgotten us and is still in the business of bringing others into a relationship with Himself.

Therefore, don’t be intimidated by arguments against God. As Peter writes to suffering believers in 1 Peter 3:15, “Sanctify Christ as Lord in your hearts, always being ready to make a defense to everyone who asks you to give an account for the hope that is in you, yet with gentleness and reverence.”

Commentary: Anger, then heartbreak, in reaction to protests in support of abortion