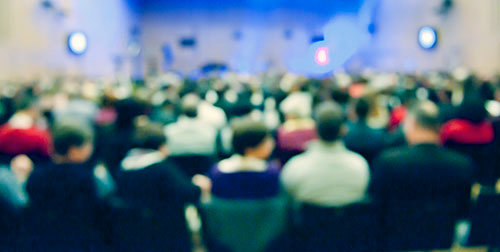 In accordance with years past, gatherings for Woman's Missionary Union and SBC pastors will take place the days prior to the annual Southern Baptist Convention to be held in St. Louis. This year both meetings will be held June 12-13. The SBC annual meeting begins the following day.

WMU to meet with theme "By All Means"

Sharing Christ by all means is the focus of this year's Woman's Missionary Union (WMU) Missions Celebration and Annual Meeting. The meeting's theme – By All Means – is also WMU's emphasis for 2016-2018. The impetus for this theme is found in 1 Corinthians 9:22b–23: "I have become all things to all people so that by all possible means I might save some. I do all this for the sake of the Gospel, that I may share in its blessings."

Wanda S. Lee, executive director of national WMU, noted, "With the words of Paul in his first letter to the Corinthians, we are called to become servants to all; put the needs of others first; and under the leadership of God, do whatever it takes to bring them to faith."

The entire schedule for the meeting can be seen here. Additional elements on Sunday in addition to the general sessions include:

The WMU Missions Celebration and Annual Meeting will be in the Ferrara Theatre at America's Center, the same convention center where the annual meeting of the Southern Baptist Convention will be held. 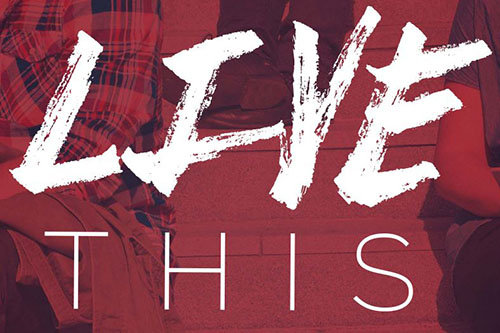 John Meador, president of the 2016 Southern Baptist Convention Pastors' Conference, said speakers at the June conference will dissect the New Testament obligation and exhort pastors to lead by example.

"The main thing is for that text to be burned on their heart," Meador, pastor of First Baptist Church in Euless, TX, said in a telephone interview with the TEXAN. "That's the New Testament mandate. I want everyone to be able to share."

The speakers for the event, Meador noted, come from ministries and churches of all sizes from across the nation. Meador has organized the pastors' conference – with the theme "Live this!" – as a mix of single speakers and a breakout session created to facilitate discussion among pastors of similar-sized churches. A schedule of speakers can be found here.

Meador is hoping to draw Millennial pastors to the conference to exhort them to press on. Social media will be used regularly to provide information and updates about the conference, which can be found on Twitter, Facebook, and Instagram.

Meador has worked closely with SBC President Ronnie Floyd to ensure the pastors' conference and annual meeting share a unified message. He encourages pastors and church members to arrive early to participate in Crossover St. Louis on June 11, a citywide evangelism effort organized by the North American Mission Board and Missouri Baptist Convention.

Julie Walters of WMU and Bonnie Pritchett of the Southern Baptist TEXAN contributed to this report.