Brewton-Parker Professor Desires to Share the Gospel with His Students 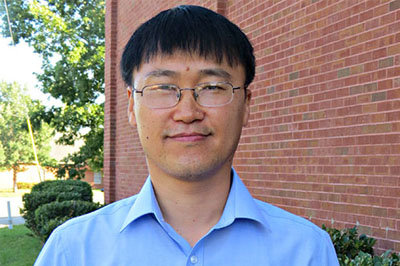 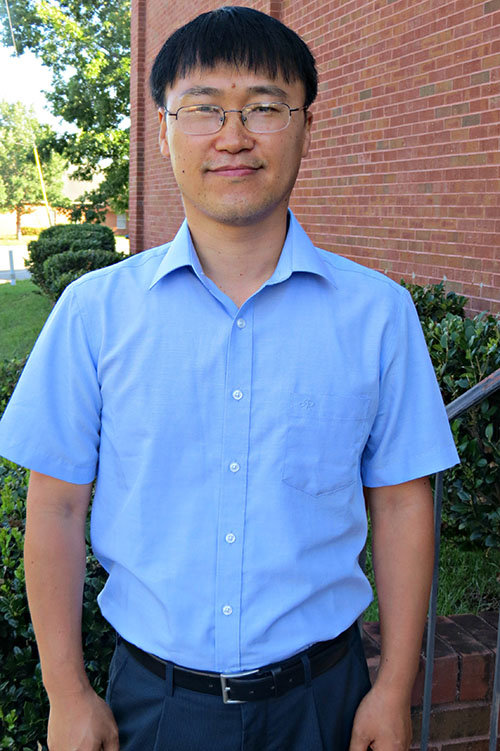 MOUNT VERNON — Brewton-Parker College’s new Associate Professor of Physical Science, Dr. Sampyo Hong, has a desire to share the Gospel with the students in his classroom.

Hong grew up in the southern east part of South Korea in an isolated rural village situated in a mountainous area. He didn’t always know Christ as his personal Savior. He came from a family with a Buddhist background, whose mother used to go to a Buddhist temple once or twice a year. He went to high school at a mission school founded in 1904 by American missionaries. “I received Jesus as my Savior when I was a freshman in Korea University, in Seoul,” Hong stated. “I was the first who turned to Christ in my family and immediate relatives.”

Hong graduated from Korea University in 1993. After graduation he served in the Korean Air Force for three years as a radar operation officer. He then decided to study abroad in the United States and was admitted to Kansas State University in 1999. He received his Ph.D. in 2005 in Theoretical Computational Physics.

A move to teaching

According to Hong, his interest in teaching began in 2010, and he has sought opportunities to volunteer to teach whenever possible. “Since 2012 I started to feel that I would look for opportunity to do both research and teaching. Thus I started to pray for such an opportunity,” he stated. “My prayer was simple: if it was the Lord’s will, may he lead me to a place where I could both teach and research; may He lead me to a place where God’s people were so many that my family could live and raise kids in a safe and Godly way; and if the place he led me to was a Christian college, that would be best.”

Ever since the age of 18, Hong has had a desire to share the Gospel with others, even though he wasn’t always allowed to do so in the classroom. “As I was not allowed to speak about Christ in class, I couldn't tell students about Christ, but I used to tell my personal testimony to my teaching assistants and graduate students,” he said. “I also shared Christ's gospel after class by distributing gospel tracks to students on campus.”

When asked what he liked best about Brewton-Parker, Hong responded, “The Christian environment, chapels, the kind people, small class sizes, and watching BPC soccer and baseball games.” He also added, “During my interview, I was very impressed to find that President Echols was interested in my personal testimony. It never happened in other places although most places that I was interviewed were secular universities. This and other experiences during the site interview convinced me that this college strives to be Godly and God's people are here. I'm very glad that here I can teach, research, and freely share the Gospel with students without any restriction.”

Hong and his wife Deokyo have been married for 11 years and have two children, Rebecca and Joshua. In July 2016 his wife was diagnosed with an early stage of breast cancer and has since been taking radiation treatments, which she has completed. “Many people prayed hard for her and she appreciates all those prayers,” he said. “Indeed God was working and she is now in good condition. I would like to thank the BPC administration, faculty, and staff for their prayers and exceptional kindness.”

Mandy Corbin serves as director of marketing for Brewton-Parker College.