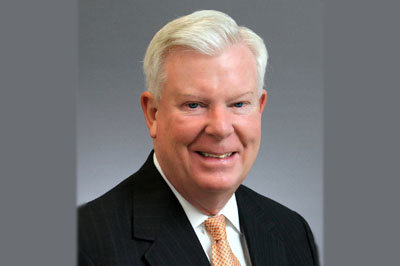 Sunday, Nov. 11 will mark a very special day in the history of the United States. On this Veteran’s Day we will commemorate the 100th anniversary of the Armistice that brought about the peace that ended World War I. To remember the sacrifices of 4.7 million Americans who served in the Great War, and to honor the role the U.S. military has performed in preserving peace and liberty around the world for the past 100 years, church bells will ring throughout the nation. 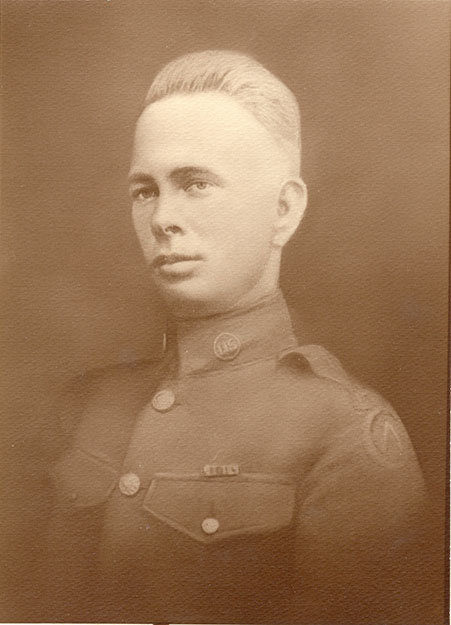 The Armistice to end WWI hostilities was signed at the 11th hour, of the 11th day, of the 11th month in 1918. This day is known as Armistice Day. The centennial occurs on the precise hour many churches throughout America will be in their Sunday morning worship service. There will be a national recognition of the moment as churches are asked to ring their bells at 11 a.m. on Nov. 11.

The commemorative event is called “Bells of Peace,” and will be led by the U.S. World War One Centennial Commission and the Washington National Cathedral, which will lead the nation in the tolling of bells at 11:00 a.m. The Centennial Commission recommends that you toll the bells slowly, 21 times, with a five-second interval between tolls.

Understanding that many churches do not have bells to ring, I suggest you consider having a young person or a veteran ring a bell by hand at the 11 o’clock hour. Other ideas might include a moment of silence or the singing of a hymn such as, “O God, Our Help In Ages Past.”

Accompanying this article is a picture of Thomas Jefferson Moon, my wife Janice’s grandfather, who served in the Alabama National Guard, having enlisted at Birmingham, Alabama on June 5, 1917. He was drafted into federal service, August 1917 when President Wilson conscripted the National Guard for federal service as WWI escalated. The Guard marched from Birmingham to Montgomery for training. Following training he went to France where he served as a part of the Dixie Division. Thomas Jefferson Moon was honorably discharged on demobilization Sept. 22, 1919.

The commemorating of the WWI armistice will be particularly meaningful to our family, as it will be to many families, who had loved ones in the war.

The United States World War One Centennial Commission has issued the following resolution:

WHEREAS, a century ago 4.7 million American families sent their sons and daughters off to World War I;

WHEREAS, the resources of our entire nation were brought to bear on the war effort;

WHEREAS, the tolling of bells is a traditional expression of honor and remembrance; and;

NOW THEREFORE, BE IT RESOLVED that the United States World War I Centennial Commission does hereby call upon all Americans across the nation to toll bells in remembrance of those who served in World War I at 11:00 A.M. on November 11, 2018.