By David Chancey The surprising Atlanta Braves are celebrating their return to the World Series. And many of us are staying up late, hanging on every pitch. As the team fought through a difficult …

Michael Boatfield asks pertinent question? 'Are you wearing a bib or an apron?'

By J. Gerald Harris My pastor friend, Michael Boatfield of Macland Baptist Church in Powder Springs, preached a sermon which he entitled “Are You Wearing a Bib or an Apron?” I wish I had thought …

Nursing students from Augusta University pose for a photo at one of their weekly Bible studies.ATHENS, Ga. -- University of Georgia campus missionary Katie Fisher has partnered with current nursing …

Buck Burch By Buck BurchChances are that you have recently experienced conflict, are experiencing conflict, or will experience conflict with someone soon.People typically deal with conflict in one of …

David Jeremiah: Let’s trust the God who sees everything as it really is

By David JeremiahEL CAJON, Calif. (BP) – Caitlin McNeil, a 21-year-old Scottish singer, and her friends couldn’t agree about the color of a dress they saw on the Internet. Some in their group saw …

Paul Baxter By Paul BaxterThe idea of God “punishing the children for the fathers’ iniquity to the third and fourth generations” seems utterly unfair and certainly unchristian, but we find …

Paul Baxter By Paul BaxterThe above question arises out of the apparent conflicts and contradictions between the Jewish Old Testament and the Christian New Testament.  As Christians who accept … 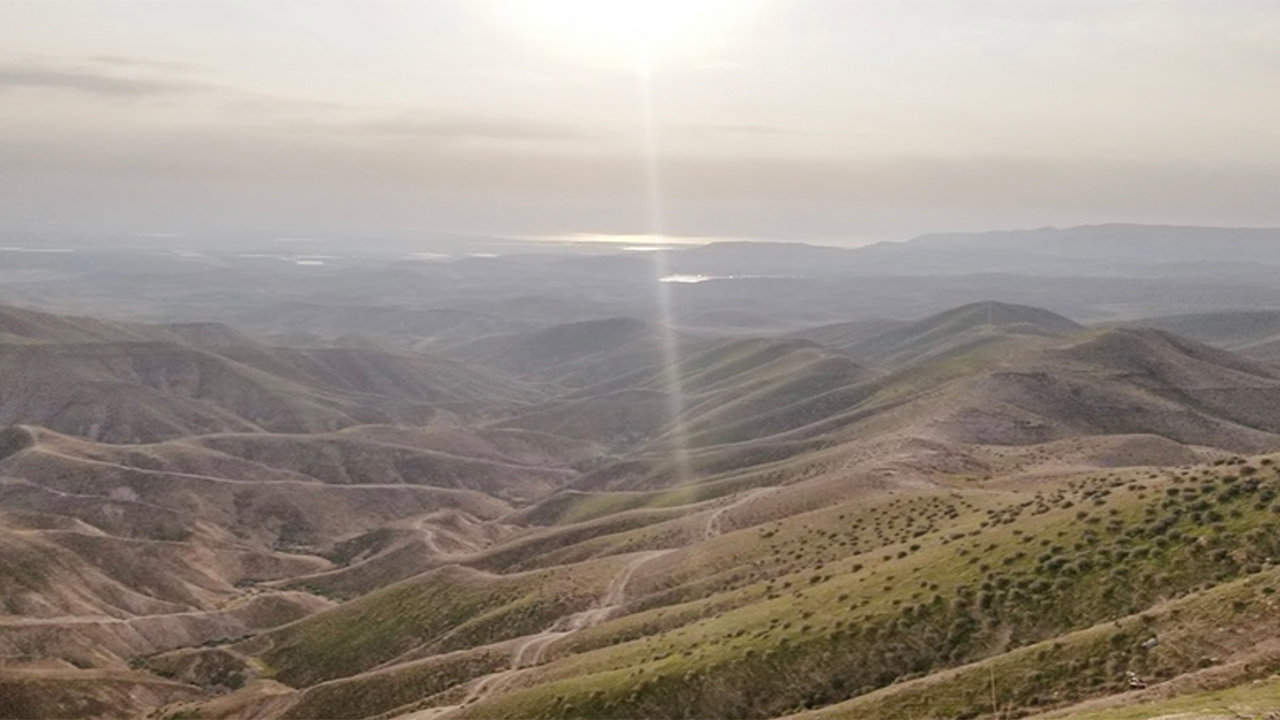 Exodus 14Matt Brady, senior pastorEastside Baptist Church, Claxton This picture displays where the Jordan River enters the Dead Sea. This is the area where the Hebrew children crossed into the … 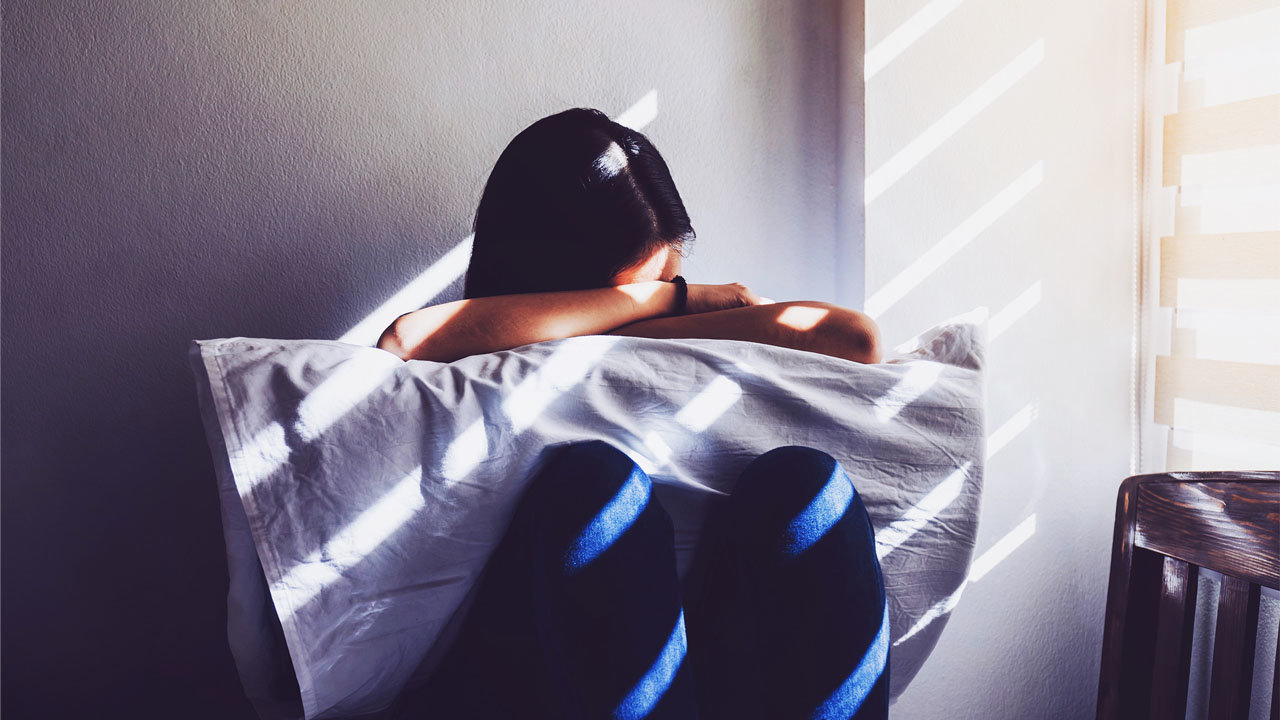 Bible Studies for Life Psalm 31Matt Ward, associate pastorFirst Baptist Church, Thomson A recent Gallup poll has been making the rounds (including on the Baptist Press site): “Most … 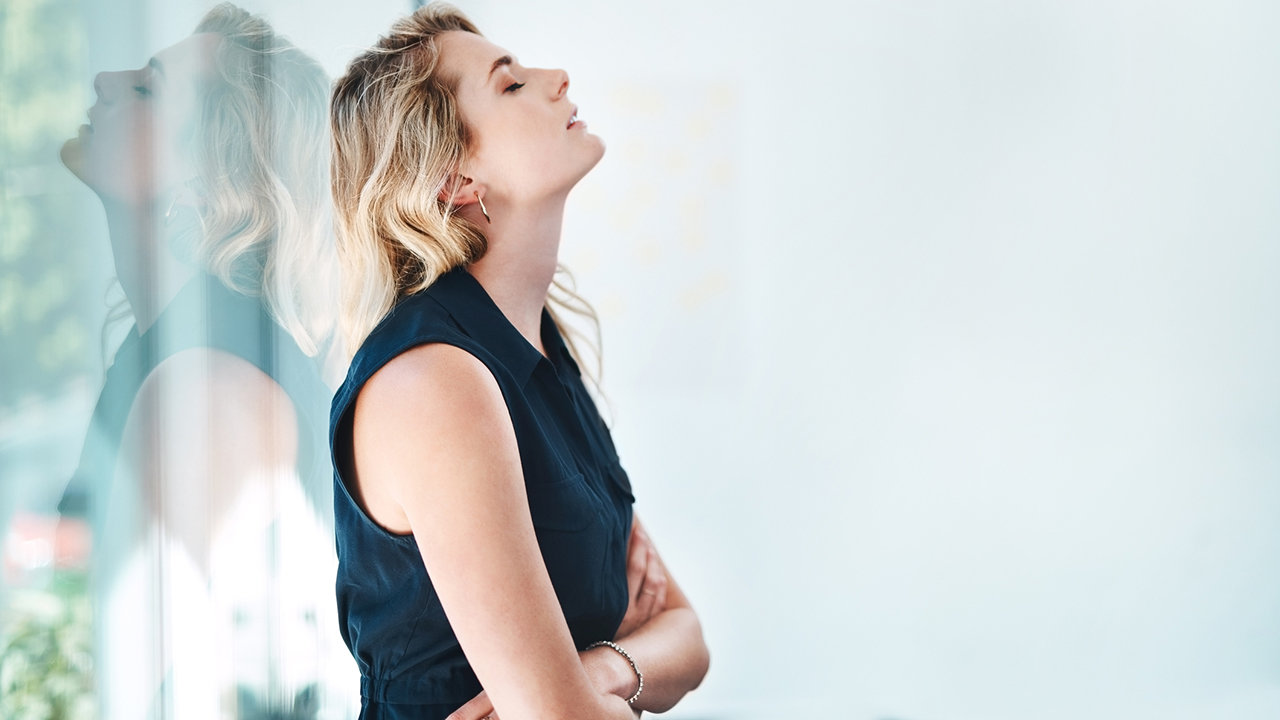 Bible Studies for Life Matthew 6; Psalm 23Matt Ward, associate pastorFirst Baptist Church, Thomson Wouldn’t it be nice if 2020 just stayed in 2020? If all of those worries and concerns …