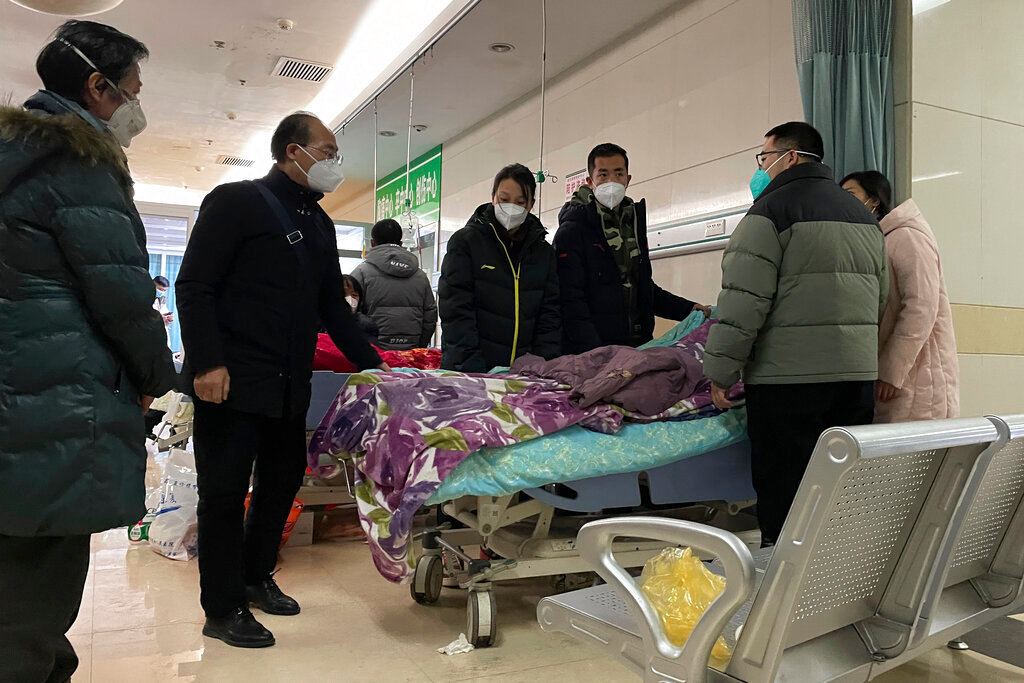 BAZHOU, China (AP) — Yao Ruyan paced frantically outside the fever clinic of a county hospital in China’s industrial Hebei province, 70 kilometers (43 miles) southwest of Beijing. Her mother-in-law had COVID-19 and needed urgent medical care, but all hospitals nearby were full. 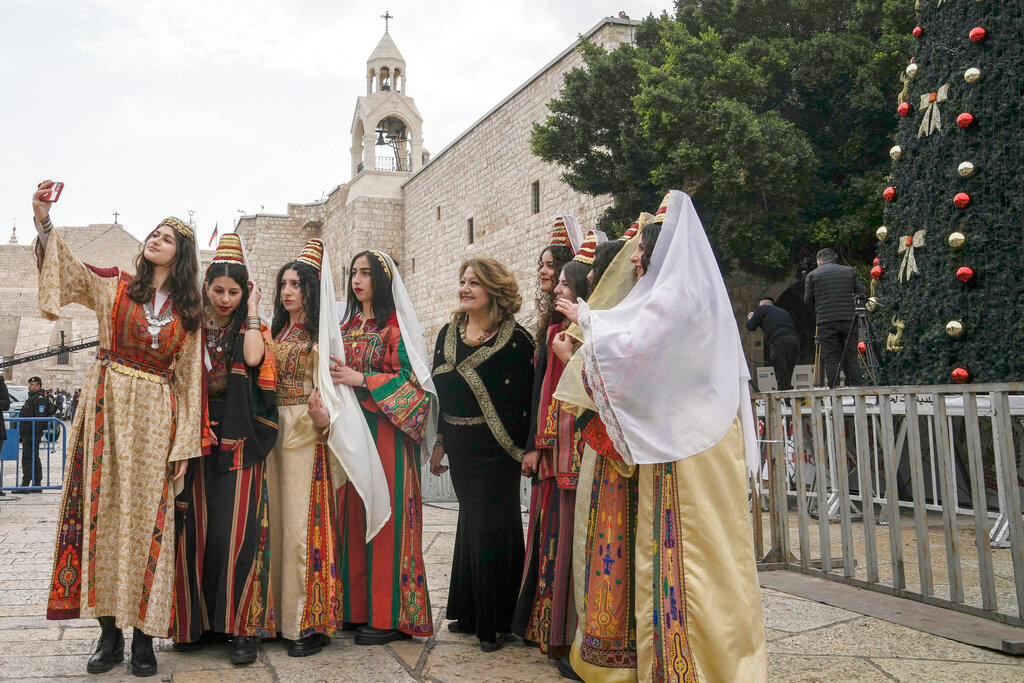 BETHLEHEM, West Bank (AP) — The biblical town of Bethlehem marked a merry Christmas on Saturday, with thousands of visitors descending upon the traditional birthplace of Jesus as it rebounds from the coronavirus pandemic. Tourism is the economic lifeblood of this town in the occupied West Bank, and for the past two years, the pandemic kept international visitors away. 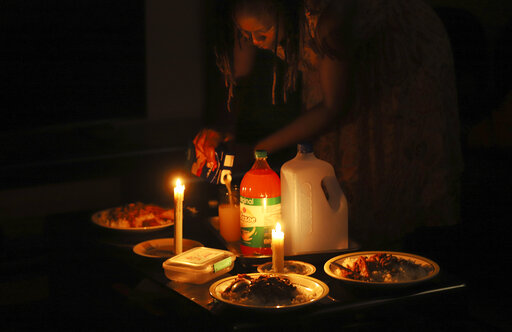 Zimbabwe to have dark Christmas amid power cuts, high prices

Zimbabwe has loosened restrictions on travel and gatherings with the threat from COVID-19 receding. But a buoyant holiday mood is not lifting the country which is coping with widespread power outages … 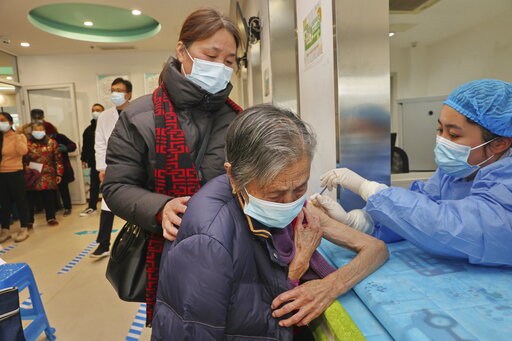 Nearly three years after the coronavirus was first identified in China, it is now spreading through the country and experts predict difficult months ahead for its 1.4 billion people. China’s … 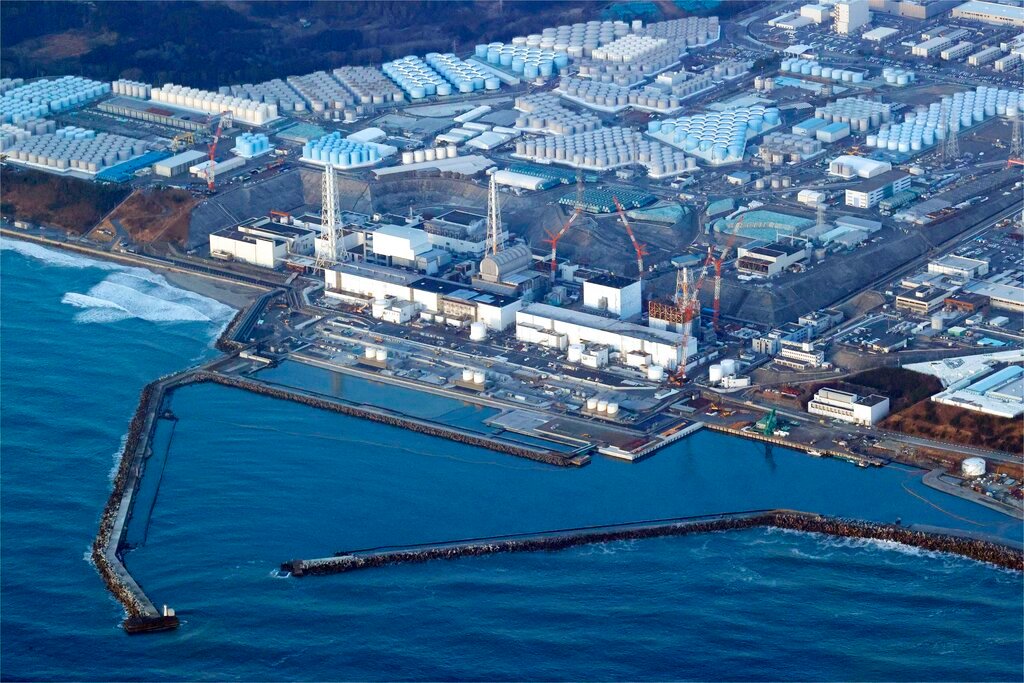 TOKYO (AP) — Japan adopted a plan on Thursday to extend the lifespan of nuclear reactors, replace the old and even build new ones, a major shift in a country scarred by the Fukushima disaster that once planned to phase out atomic power.

JERUSALEM (AP) — Designated Prime Minister Benjamin Netanyahu announced late Wednesday that he has successfully formed a new coalition, setting the stage for him to return to power as head of the most right-wing Israeli government ever. 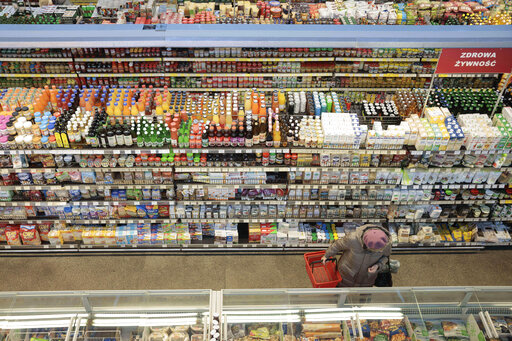 Surging prices imperil Polish govt ahead of vote next year

Prices are surging in Poland, making it among the European Union nations with the highest inflation rates. The state statistics office registered inflation of 17.5% in November compared with the … 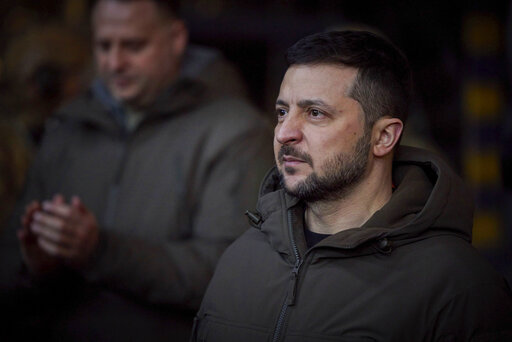 Kremlin warning: More US arms to Ukraine will aggravate war

The Kremlin is warning that increasing the supply of U.S. arms to Kyiv will aggravate the devastating 10-month war ignited by Russia’s illegal invasion of Ukraine. Kremlin spokesman Dmitry Peskov … 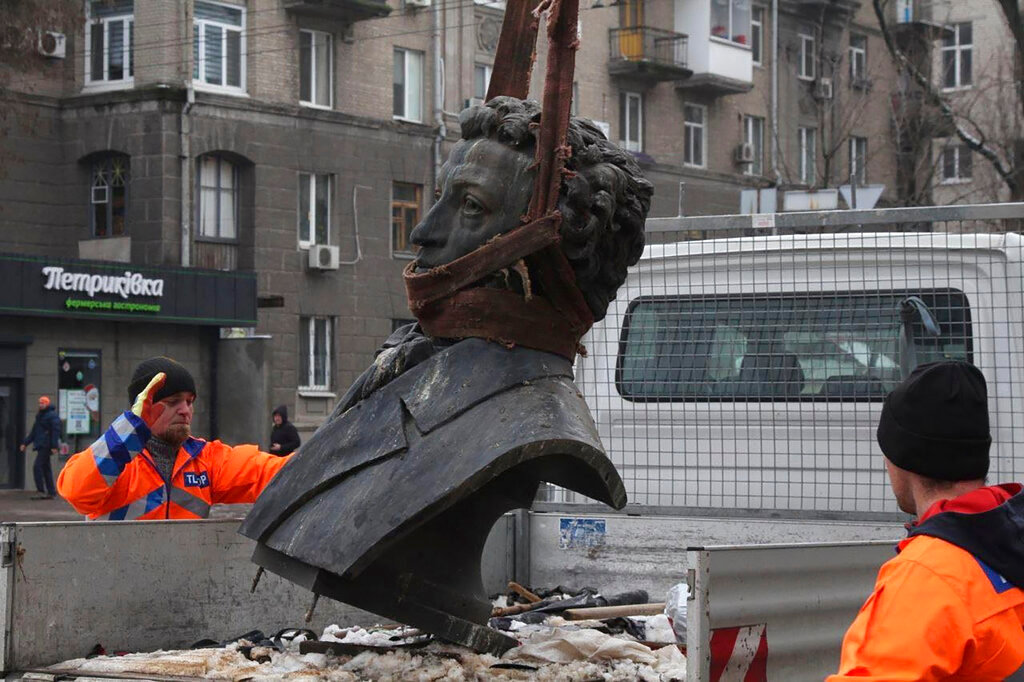 KYIV, Ukraine (AP) — On the streets of Kyiv, Fyodor Dostoevsky is on the way out. Andy Warhol is on the way in. Ukraine is accelerating efforts to erase the vestiges of Soviet and Russian influence from its public spaces by pulling down monuments and renaming hundreds of streets to honor its own artists, poets, soldiers, independence leaders and others — including heroes of this year’s war. 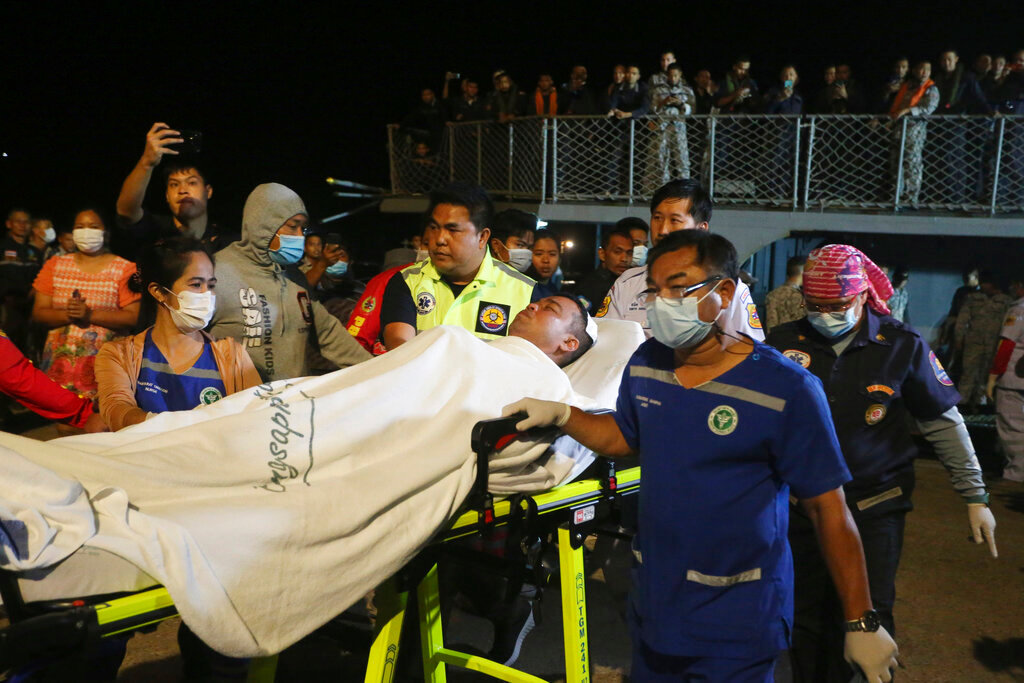 BANGKOK (AP) — Rescuers found a survivor and recovered five bodies from a Thai warship that sank over the weekend in the Gulf of Thailand, navy officials said Tuesday, as hopes faded for two dozen people still missing. Officials acknowledged there were not enough life jackets for all those aboard. The HTMS Sukhothai, a corvette in service for 35 years, sank Sunday night in rough seas with 105 people aboard.